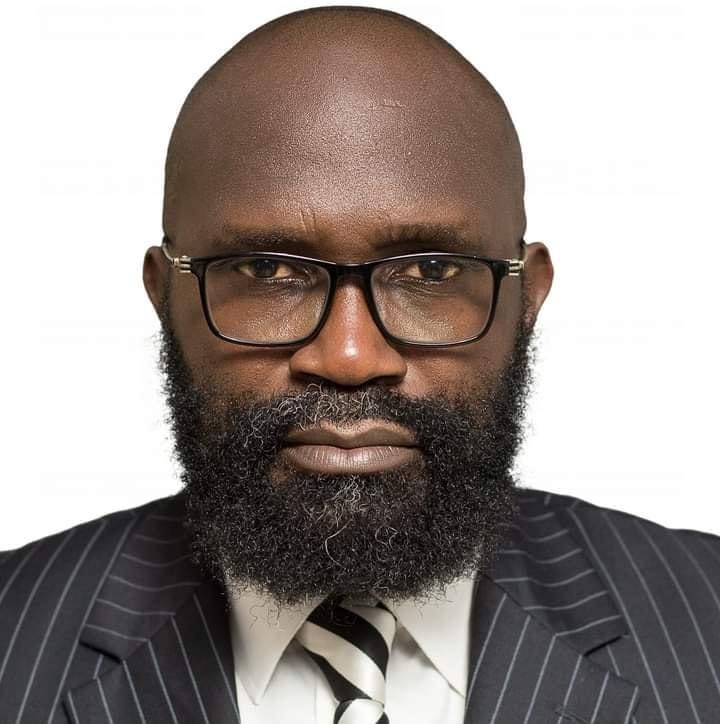 The High Court of Akwa Ibom State sitting in Uyo has discharged and acquitted an Uyo-based Legal Practitioner, Barr. Imo Efiong Akpan and dismissed the two-count charge brought against him by the Economic and Financial Crimes Commission (EFCC).

The Court, in its over two hours Judgement on Wednesday, ruled that the EFCC had failed woefully to prove any of the elements in the two-count charge as required by Law.

Reading the Judgement at High Court No. 4 (criminal jurisdiction), Justice Archibong Archibong held that EFFC should have supplied all necessary proofs to convince the court that the accused was guilty of the allegation.

The Court held that the EFCC failed to prove that the money belonged to Kufre Nelson.

Nelson, under cross examination, also denied that the money belonged to him.

The Court held further that from the evidence of the prosecution, it was clear that the accused lawyer had the authority to act on behalf of Triple Tower Petroleum Resources Limited (owners of the filling station) by virtue of the Company resolution tendered by the prosecution.

The Court however wondered why the prosecution never made any attempt at investigating the company or questioning any of its directors.

Justice Archibong who dismissed the two-count charge also discharged and acquitted the defendant.

Imo Akpan has been standing trial since 2015 when the EFCC arraigned him in the much publicized charge.