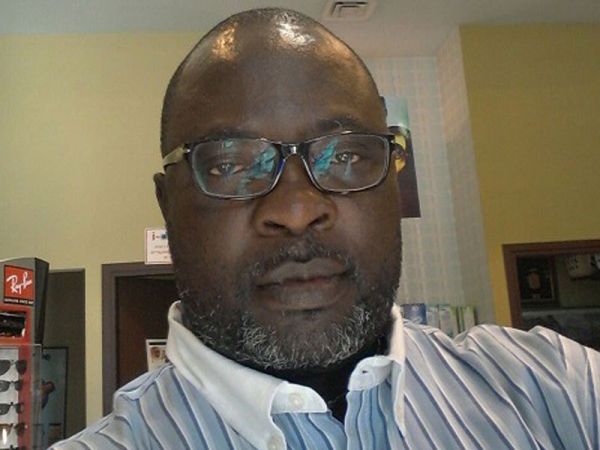 The Peoples Democratic Party (PDP) has assured its members, including the new ones of adequate protection, accommodation and a level playing ground at every level of political engagement and aspirations ahead of the 2019 general elections.

National Publicity Secretary of the party, Kola Ologbondiyan, said in a statement on Saturday that the PDP has taken note of all concerns raised by highly respected and committed leaders of the party, as it concerns accommodation of interests and new alignments.

He revealed that they have since taken extensive measures to ultimately ensure that no person or group was short-changed in any way.

“While the PDP appreciates and values such concerns, it is instructive to inform that the national leadership of our party has already envisaged the challenges of an enlarged family and has since made adequate arrangements that would effectively cover all interests for the task ahead,” said Ologbondiyan.

He added, “The repositioned PDP has amply learned from the past. All members must, therefore, dispel every fear in relation to control of our structure as well as processes for selection of candidates for election, especially on the choice of our presidential candidate, as such will be handled with the strictest adherence to the principles of internal democracy and zero tolerance for imposition.”

The PDP spokesman noted that the opposition party has become a centre of new patriotic and broad-based engagements by an overwhelming majority of Nigerians, across the country.

He explained that this was in line with their renewed democratic realignment towards rescuing the nation from the All Progressives Congress (APC) led government.

Ologbondiyan described the PDP as the only dependable platform for all Nigerians to democratically and transparently join forces with, in their bid to produce a credible president and a government of national unity.

• Culled from a Channels TV report