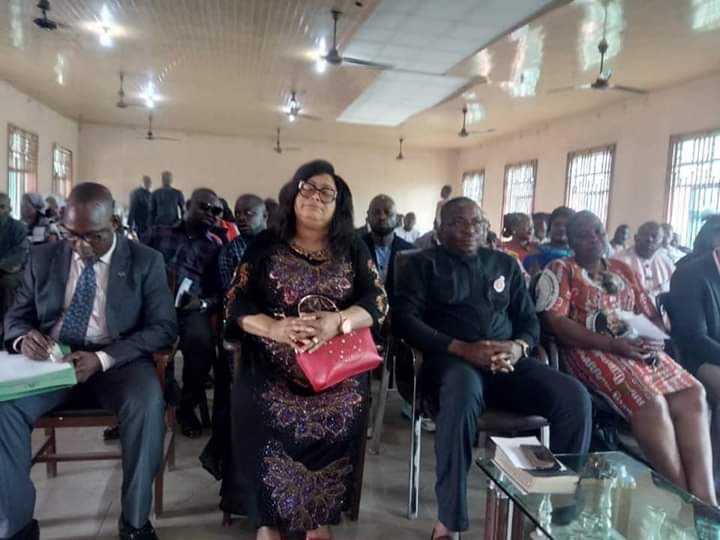 To an average Etinan indigene, year Two Thousand and Twenty is a year of peace, love, unity and overall development of the people and government of Etinan Local Government.

This belief came alive today when the Chief Executive of Etinan Local Government Council, Dr. Cletus Ekpo led his cabinet members, the legislature, his aides, staff of the council, stakeholders and indigenes of Etinan to God in prayers.

The event which signalled a transition from the era of uncertainties and insecurities driven by Party sentiments to the era of purposeful democratic governance had the support of all and sundry who congregated at the Millennium Hall Etinan Council Secretariat today 8th January, 2020 to partake in the event.

Dr. Ekpo called on every indigene of Etinan with ideas and well thought development proposal, irrespective of Party likes, to join hand with him to give Etinan Local Government her right of place.

The Chairman who thanked God for his love for Etinan people and His Excellency, Mr Udom Emmanuel since inception of his administration, urged the people to continually love God with everything they have and solicited for peace, love and unity among Etinan people and sought the support of the teeming populace to his administration and that of Mr. Udom Emmanuel till 2023. 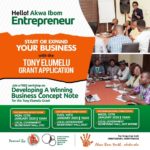