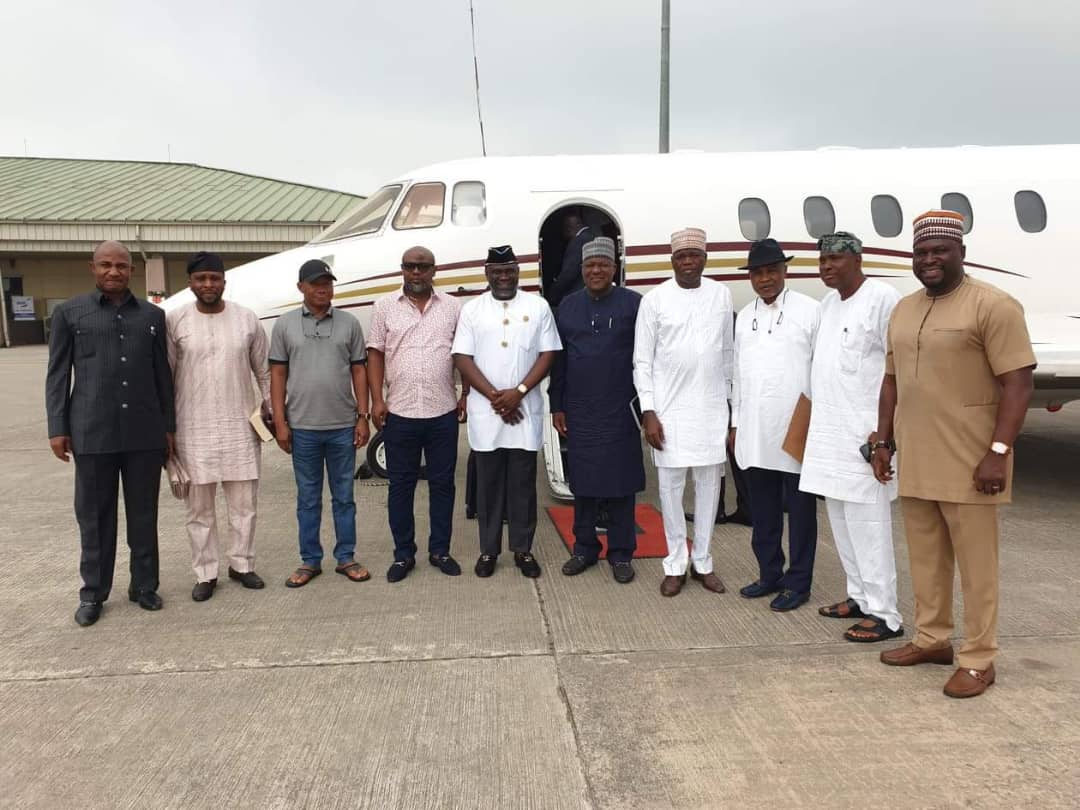 Governor Udom Emmanuel, on Friday, received more dignitaries from far and wide to grace the Akwa Ibom Carol, an epoch-making event that has the largest Guinness Record of Carol singers in the world.

Governor Emmanuel, represented by the Speaker of the State House of Assembly, Rt. Hon. Aniekan Bassey, welcomed the immediate past Speaker of the Federal House of Representatives, Mr. Yakubu Dogara; former Executive Secretary of the Nigerian Christian Pilgrims Commission, Mr. Kennedy Opara, among others.

“From all indications, the 2019 Edition of the Akwa Ibom Carol, will be breathtaking,” one of the House of Assembly members that accompanied the Speaker to the Victor Attah International Airport hinted.