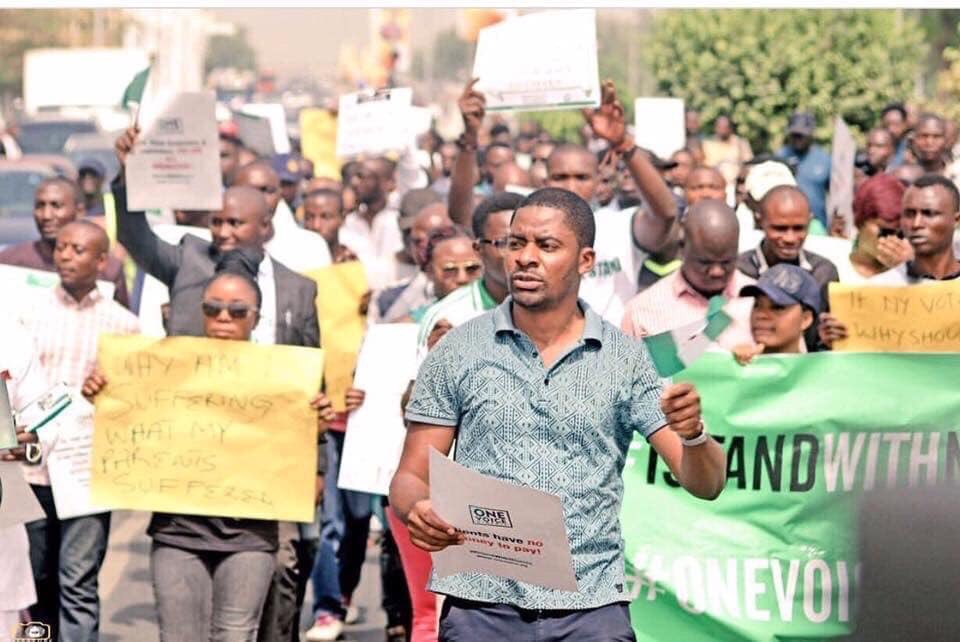 Mr Adeyanju was freed on bail when his matter came up in Monday morning, with a condition that he must provide sureties and N500,000, according to his lawyers.

Mr Adeyanju was arrested on December 13 over allegations he was involved in a murder in Kano in 2005.

The police did not formally arraign Mr Adeyanju for the alleged murder.

PREMIUM TIMES confirmed Mr Adeyanju was charged for murder in 2005 at the Kano State High Court, but was discharged and acquitted in 2009 after a lengthy trial.

The previous acquittal and police’s failure to arraign Mr Adeyanju for several weeks after arresting him fueled speculation that his detention was politically motivated.

The police denied the allegations.

Mr Adeyanju spent over two months of his detention fighting for a bail at federal and state courts, because the police did not bring charges against which to defend himself.

“He was asked to provide a senior civil servant in Kano State, and two pieces of land with N500,000,” Mr Agada said. “We are confident that this requirement would be met and he’ll be released today.