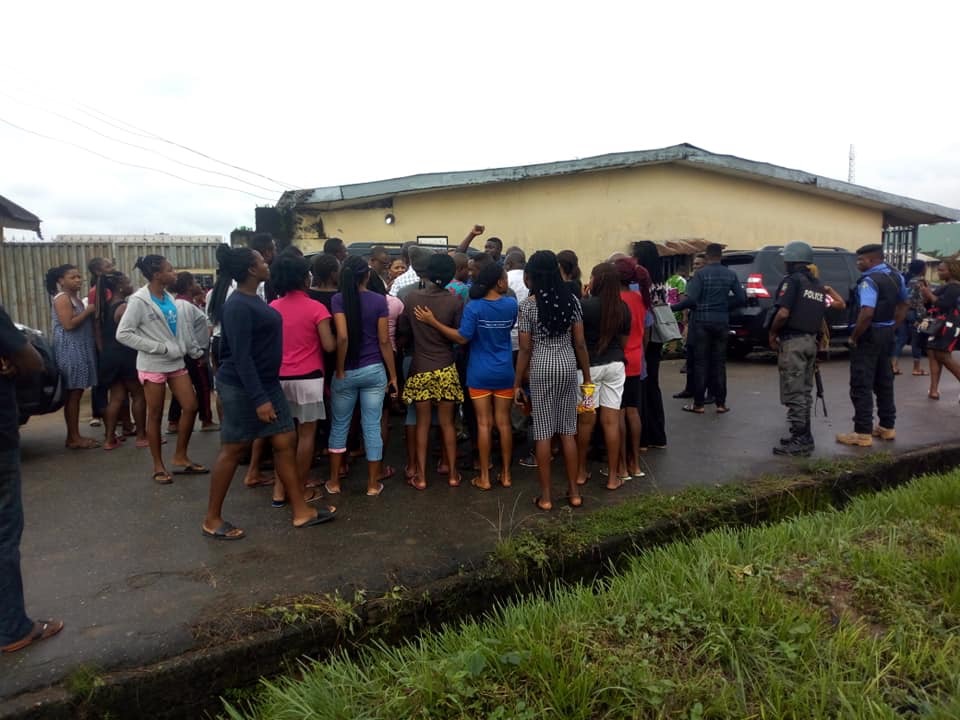 Akwa Ibom State Commissioner for Education, Dr Nse Esien has condemned in totality the incessant attack on female hostels in the University of Uyo.

Dr Essien condemned the attack on Thursday when he paid an unscheduled visit to the University to identify with the victims of the attack.

Essien accompanied by the Dean of Student Affairs, Dr Aniekan Brown and immediate past Special Assistant to Governor Emmanuel on Students Matters, Comr Otobong Akpan sympathized with the residents of Hall Six and assured them of State government intervention to curb criminal activities on campuses, most especially female hostels.

He advised students to be security conscious and to report any suspicious character to the security operatives of the University.

Briefing the Commissioner on the security challenges of the University, the Dean of Student Affairs, Dr Aniekan Brown explained that adequate measures have been taken to restore normalcy on the campus.

He said that police have been contacted to mount surveillance on different hostels to forestall further occurances and to control criminal activities within the campuses of the University.

He warned students not to accommodate non students, adding that university hostels are not safe heaven for criminal activities, insisting on carrying out surprise checks on hostels.

He however advised female hostel leaders to meet within themselves and agree on certain issues concerning the time to open and to close hostels.