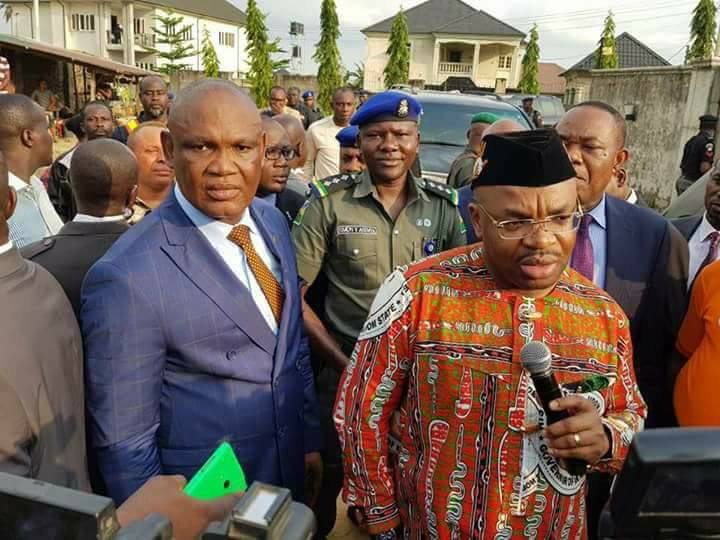 As part of activities marking the third anniversary of his administration, the project commissioning train of Governor Udom Emmanuel will on Friday, May 18, 2018, move to new locations in Uyo, to commission some completed road projects.

Subsequently, he will move to the Shelter Afrique axis to inaugurate Prof Offiong Street and Justice Edet Nkop Street from the Edet Nkop end of the road.

It would be recalled the Governor commenced the round of commissioning last Tuesday with Youth Avenue in Mbiabong Etoi, Concrete Hotel Road in Ewet Housing and the Atlantic FM road connections.

So far, the administration has executed over 30 road projects in Uyo Local government Area since 2015.