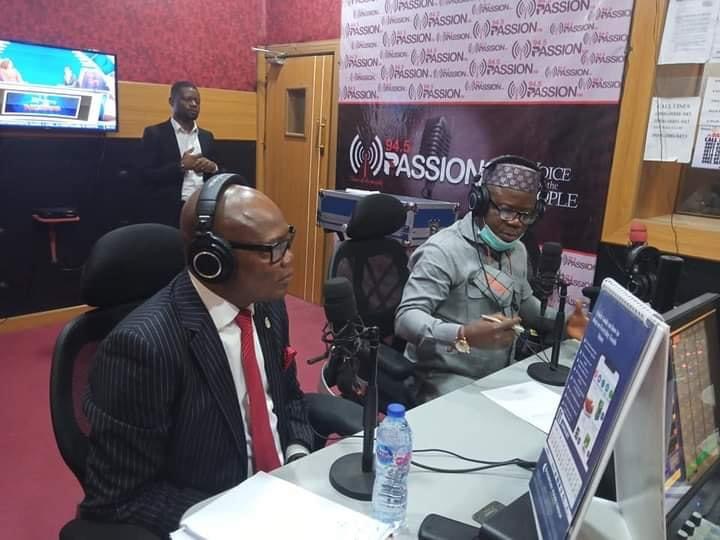 Mr. Okon made this known today Thursday, in an interview with Update Akwa Ibom, a radio programme anchored by Ministry of Information and Strategy, aired on Passion 94.5 FM Radio.

The Economic Boss who emphasized on the significant benefits of the seaport in terms of revenue generation for the state and the country, maintained that the government is prepared for the funding of the project, adding that the industrial city will be 100% sponsored by the Akwa Ibom State Government.

He made it clear that the Seaport will provide job opportunities and create wealth for the good people of Akwa Ibom State.

Mr. Okon educated the public on the advantages of the Deep Seaport and stressed that due to its location and the large vessels it will accommodate, it will serve as a transhipping port.

He said ” the impact of the port will be felt by the entire state and the country, due to the viable resources and revenue it will generate”.

Emphasizing how important the seaport is, he reiterated the effect it will have on the economic development of Nigeria and by extension other countries.

On the readiness of the Akwa Ibom people to be actively engaged in the project, the Commissioner said that the state has very smart, intelligent, and enlighten people who are very excited by the approval for the project and are willing to get the necessary training on skills needed to be accommodated in the project.

” We should be interested in the development of our state, when ever we have the opportunity to do so”. He said..