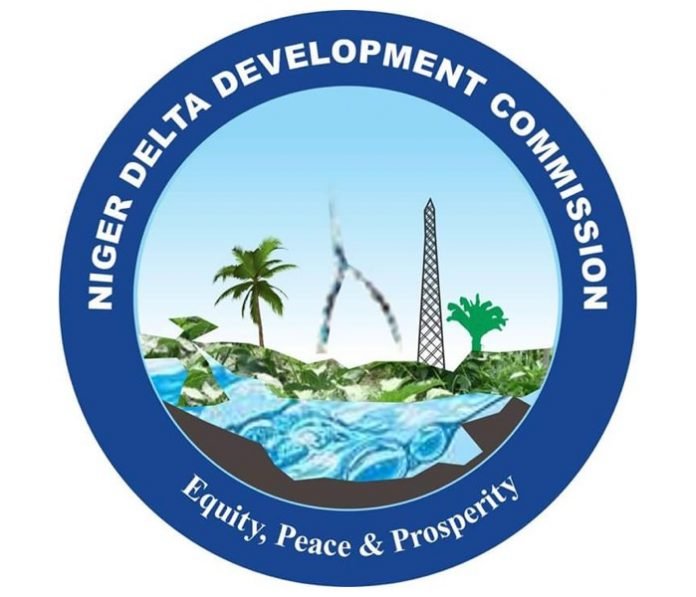 The crisis rocking the Niger Delta Development Commission (NDDC) is showing no sign of abating as the National Vice Chairman of the All Progressives Congress (APC), Hillard Eta, has criticised the Niger Delta minister, Godswill Akpabio, on the matter.

Mr Eta, in a statement on Sunday, said Mr Akpabio is by his actions and utterances on the NDDC ’embarrassing’ South-South APC leaders and the party.

Mr Eta in his statement demanded the return of the NDDC to the SGF’s office, saying it would help solve its lingering leadership crisis.

He said the crisis has caused embarrassment to the South-South APC stakeholders. He said the forensic audit of NDDC, as requested by the president should be limited to the period of the controversial water hyacinth contract. That controversial contract, from which officials are believed to have siphoned hundreds of millions of naira, is also being investigated by the Senate.

According to Mr Eta, each time somebody from Niger Delta heads the Ministry of Niger Delta Affairs and asked to oversee the NDDC, he uses it to play personal politics.

Attacking Akpabio
The APC chieftain said it was wrong for Mr Akpabio to set up an interim management team for the commission against the team approved by the president.

“Akpabio should not be embarrassing us. The president has set up a governing council and Akpabio would come and set up an interim management committee. It is unacceptable to the stakeholders of the Niger Delta.

“It is our position that the NDDC should be removed from the Ministry of Niger Delta and brought back to the office of the Secretary to the Government of the Federation(SGF), under the Presidency where the Niger Delta people can have maximum benefit,” he said.

Mr Eta called on the president to adjust the duration of forensic auditing of the NDDC to commence from the time of water hyacinth contract.

If there is going to be a forensic audit of NDDC, they should start with the last water hyacinth contract that was done between the office of the Minister of Niger Delta and the office of the Acting Managing Director of NDDC,” he said.