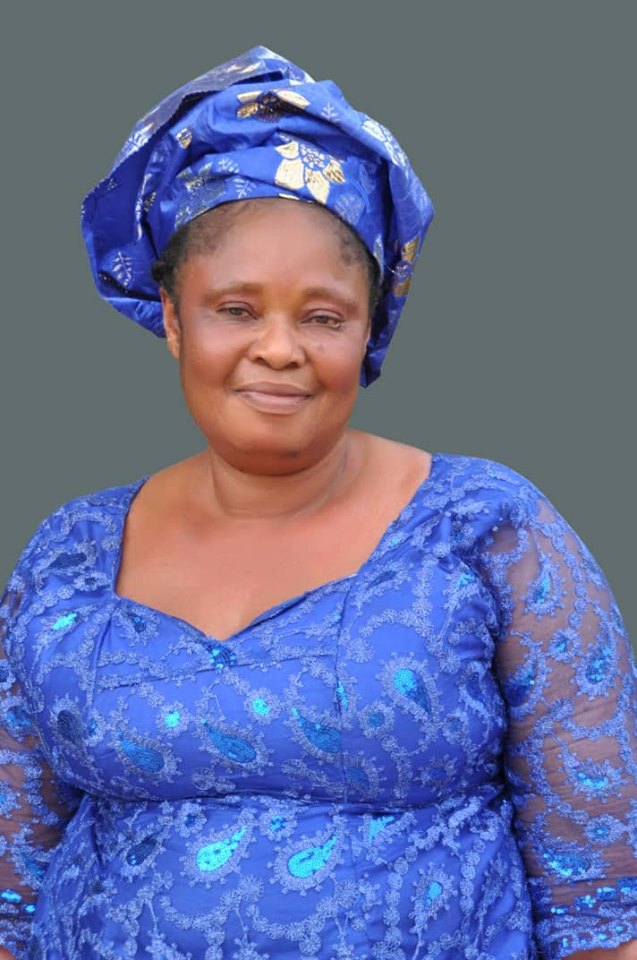 …the Last Case for the Lost Gold

A statement jointly issued by the family and the Burial central planning committee reads that the burial obsequies is scheduled for Saturday, 31st August, 2019.

The funeral which will be conducted by Glorious Palace of Liberty Intl. Ministry shall be held at Q.I.C Primary Group School, Nung Ukot Itam II (Just after Itam flies over, before NNPC Filling station) by 10:30 am prompt.

Mr. Essien, who described his late mother who passed-on at age 56years as a “gold” , equally described her demise as a sting of the millennium, a theft of a treasure and “Lost Gold” for a whole generation.

He regretted that his mother will be greatly missed by the entire family, the community and those who came in contact with her while alive.

Late Madam Essien, a devout Christian, a dedicated mother, a community/woman leader and a woman of high repute, was born on the 20th day of December, 1963, into the family of Late Ibok Sambo Idio of Abak Itenghe, Abak Local Government Area of Akwa Ibom State.

The release, therefore, invites the general public, Captains of Industries, sympathizers, the political class, all and sundry to the funeral service.