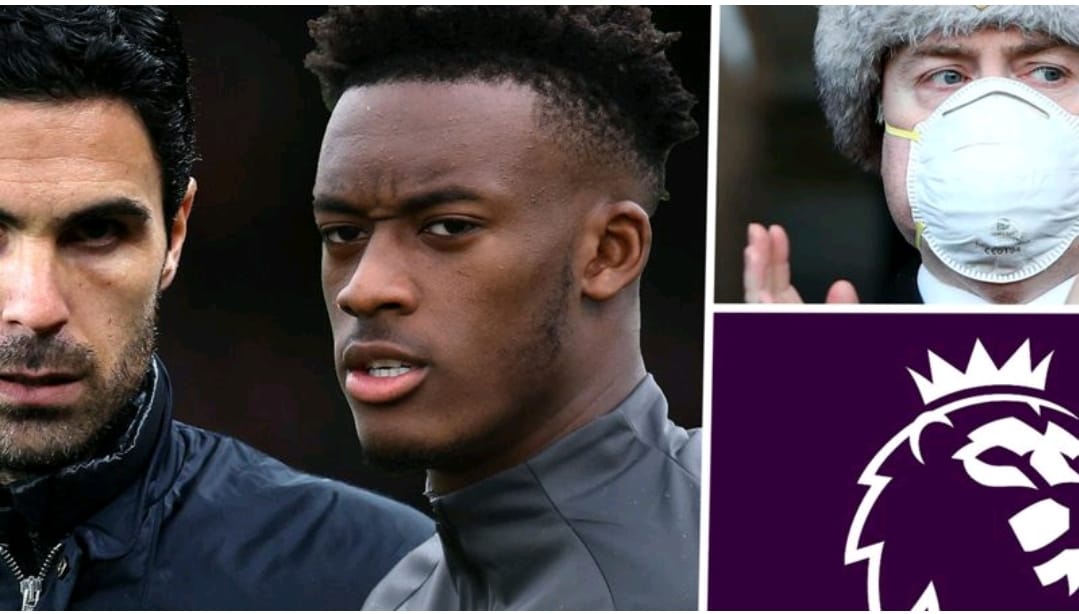 The Premier League has announced that, after seeing Arsenal manager Mikel Arteta and Chelsea winger Callum Hudson-Odoi test positive for coronavirus, all upcoming fixtures will be postponed until April 3 at the earliest.

Leading divisions across Europe and around the world have already taken that course of action in a bid to contain the spread of Covid-19.

Serie A, La Liga, MLS and Ligue 1 will all be taking in enforced breaks as a global pandemic continues to wreak havoc.

English football had steered clear of taking similar decisive action, with government officials and sporting authorities declaring that there was no need to prevent the congregation of large groups of people.

The Premier League has, however, been backed into a corner by recent developments.

It was revealed on Thursday that Arteta and Hudson-Odoi had contracted coronavirus , while Manchester City defender Benjamin Mendy has been forced into a period of self isolation along with a number of Leicester City players .

Those in charge of the English top-flight revealed that an emergency meeting would be held to reassess the situation, and the outcome of that is that all matches due to be held this weekend and for the foreseeable future will need to be rearranged.

Matches across the Football League in England will also be brought to a halt, along with fixtures in the Women’s game.

A statement from the EFL read: “The FA, Premier League, EFL and Barclays FA Women’s Super League and FA Women’s Championship have collectively agreed to postpone the professional game in England until 3 April at the earliest.

“This action, which will be kept under constant review, has been taken due to the increasing numbers of Clubs taking steps to isolate their players and staff because of the COVID-19 virus.

“The postponements include all matches in the Championship, League One and League Two, as well as all Academy and youth team fixtures.

“In addition, Clubs are being advised to suspend indefinitely all non-essential activities which include, but are not limited to, player appearances, training ground visits and fan meetings.

“Whilst the EFL Board has continued to take the advice and guidance offered by the Government and its health advisors, emerging developments mean now is the time to implement football’s contingency plans in response to the crisis.

“A further update on these plans will be given post an EFL Board Meeting next week.

“This decision has not been taken lightly, but the EFL must prioritise the health and well-being of players, staff and supporters while also acknowledging the Government’s national efforts in tackling this outbreak.”