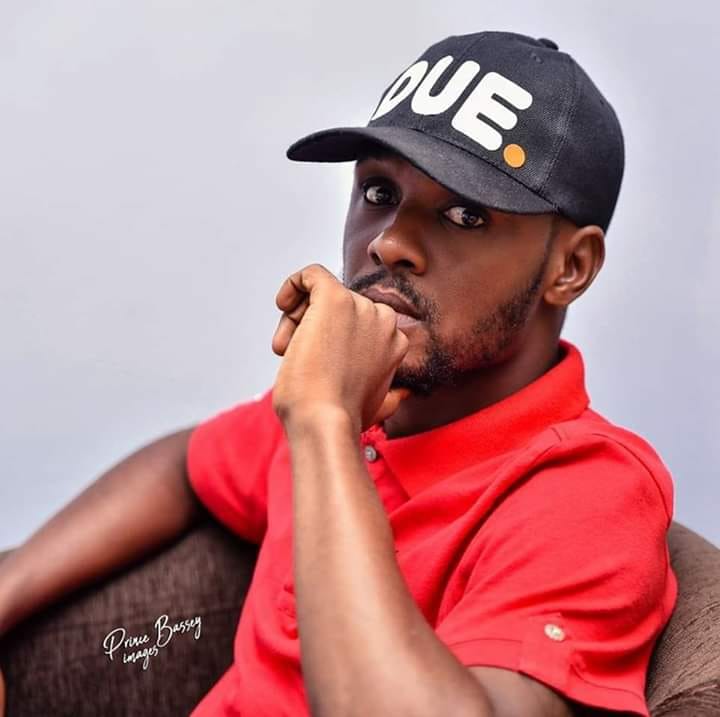 A sports journalist in Akwa Ibom State, Kufre Carter, has been released from the custody of Nigeria’s secret police, SSS.

Mr Carter’s lawyer, Inibehe Effiong, confirmed to PREMIUM TIMES, on Wednesday, that the journalist has been freed.

“I can confirm to you that he has been released about an hour ago,” Mr Effiong said. “He is here with me”.

Mr Carter, who works with a local radio station, XL 109.6 FM, in Uyo was arrested on April 27 by the SSS and charged with defamation for “castigating” the Commissioner for Health in Akwa Ibom State, Dominic Ukpong, over his handling of the fight against COVID-19 pandemics in the state.

The continued detention of the journalist by the SSS after he was granted bail by the court had attracted outrage from several Nigerians and rights groups, including Amnesty International, SERAP, the International Press Centre, Lagos, and the Committee to Protect Journalists.

Mr Carter, shortly before his arrest, was disowned by XL109.6 FM.