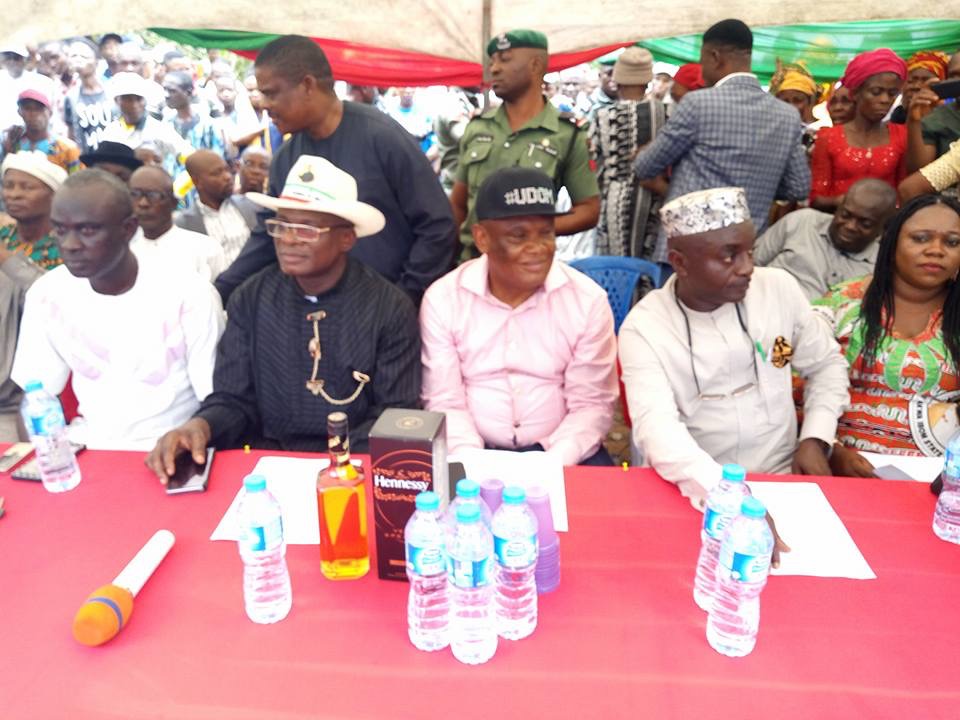 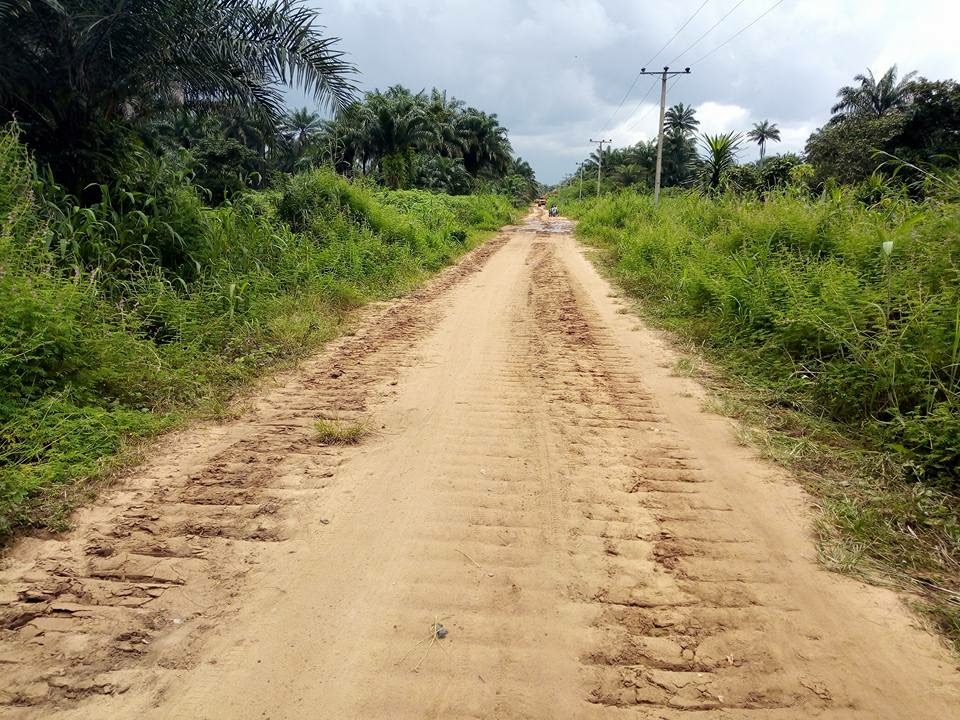 However, this would be the first road constructed by the State Government in Ika since 1994, according to a youth leader from Achan Ika, Mr Ezekiel Udoituen.

Speaking during the flag-off ceremony, the governor, who received a rousing welcome by a large crowd of Ika people, promised accelerated completion of the 15km-long road project.

Represented by the State Commissisioner for Works, Mr Ephraim Inyang-Eyen, the governor noted the project was aimed at opening up Ika and linking it with the people of Azumini in Abia State.

He said when completed, socio-economic wellbeing of Ika people would be improved and as well curb every form of crime in the area. 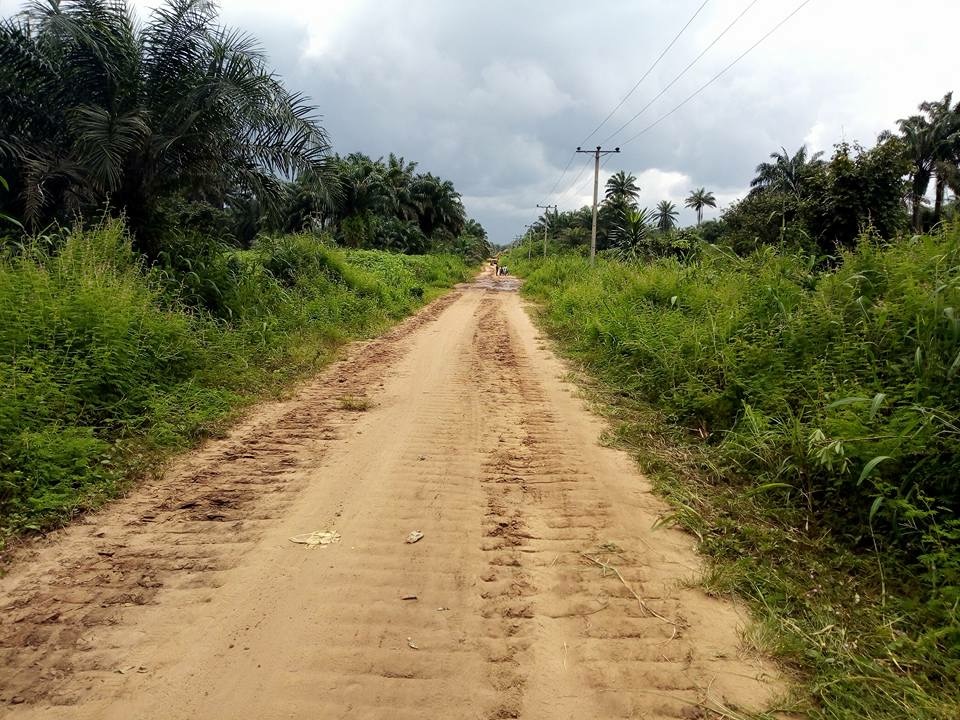 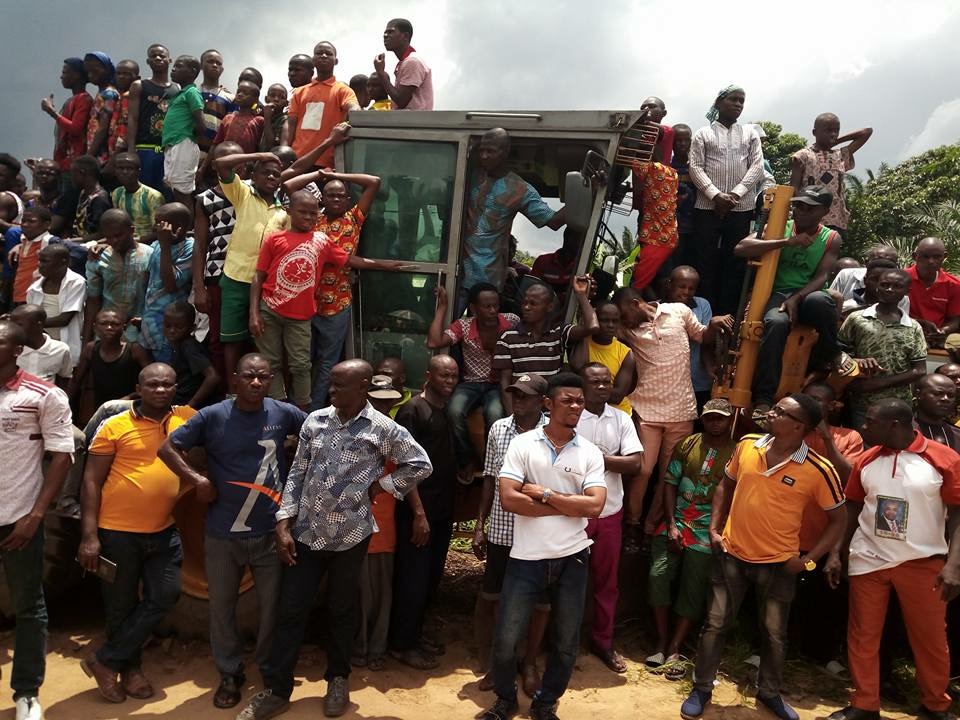 Meanwhile, stakeholders and indigenes of Ika who attended the flat-off ceremony, poured encomiums on the state governor for his uncommon leadership qualities anchored on vision, humility, good governance and respect for everyone, irrespective of political leanings.

They commended the governor for entrenching peace in the area and good governance in the entire state, submitting that since Governor Emmanuel is “clinically” implementing a blueprint for the rapid growth and development of Akwa Ibom State, he should be allowed to finish his assignment in 2023.