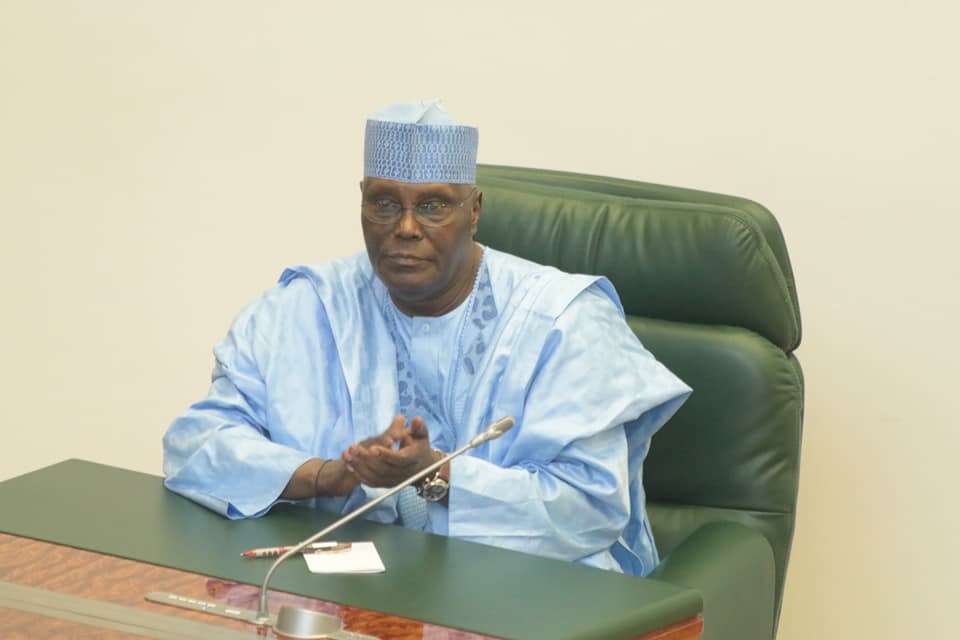 Abubakar also confirmed that he intends to run in next year’s presidential election, becoming the biggest opposition heavyweight to say he will take on Muhammadu Buhari.

The winner of February’s poll will lead Africa’s top oil producer and most populous nation, which is central to regional stability as it battles Islamist militants in the northeast.

Abubakar, a former key ally of President Buhari whose resources helped propel him to power, quit the ruling party in November and re-joined the opposition People’s Democratic Party (PDP) a month later.

He has long enjoyed support from the business elite in Nigeria’s commercial capital Lagos for his conservative-capitalist ideals and, as vice president in a PDP administration from 1999-2007, he implemented a program of liberalization in areas including telecoms sector.

Abubakar said he would go further if elected president.

“I am also going to expand it to include the oil and gas sector which have not been touched at all and other major sectors of the economy like mining, solid minerals,” he said.

Abubakar said he would privatize parts of Nigerian National Petroleum Corporation (NNPC) which has been beset by decades of mismanagement and is crucial to the OPEC member’s economic fortunes. He did not specify the parts that would be privatized.

“I am a strong believer in very, very small government and also the private sector,” he said.

A drop in crude oil prices from late 2014 pushed Nigeria into its first recession in 25 years in 2016, spawning chronic dollar shortages because oil receipts make up two-thirds of government revenue and most of the country’s foreign exchange.

The economy moved out of recession last year but growth remains weak and multiple exchange rates remain in place, imposed by the central bank to support Buhari’s insistence that the naira should not be allowed to float.

“I will allow the naira to float because I believe that is one of the ways foreign direct investment can be encouraged to come in,” said Abubakar, who hopes to replicate Buhari’s 2015 feat of winning a presidential election at the fourth attempt.

Buhari, who took office in 2015, and whoever becomes president next will face challenges ranging from weak economic growth to communal violence between semi-nomadic herdsmen and farmers, as well as the Boko Haram insurgency.

Abubakar – who, like Buhari, is a Muslim from the north – said voters would welcome someone who could revive their fortunes, adding that of his three previous presidential campaigns he was only once rejected by the electorate. He was not selected as a party candidate on the other two occasions.

Parties must select their candidate by Oct. 7. The next president should be a northerner, under an unofficial power-sharing agreement under which the presidency alternates between the north and south after every two four-year terms.

The UN estimates that the median age in Nigeria is 18.
(Editing by Alexander Smith)