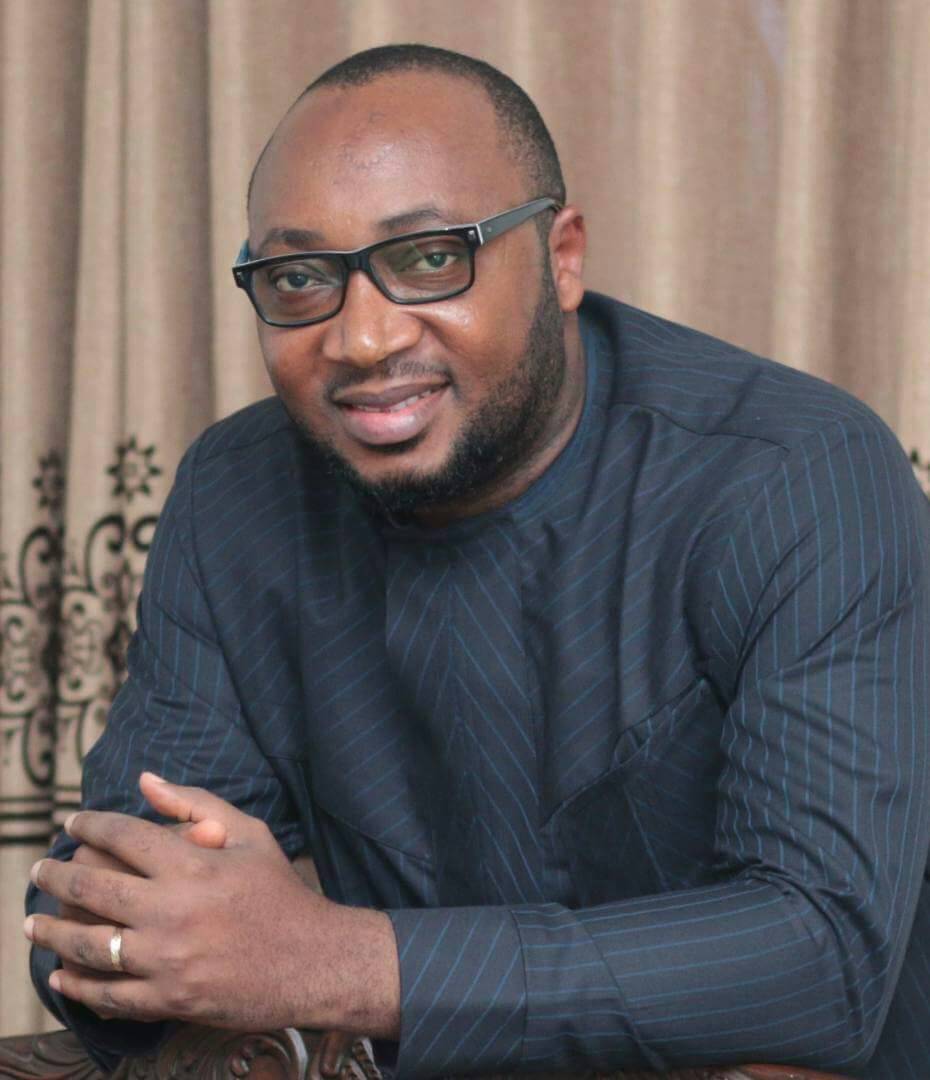 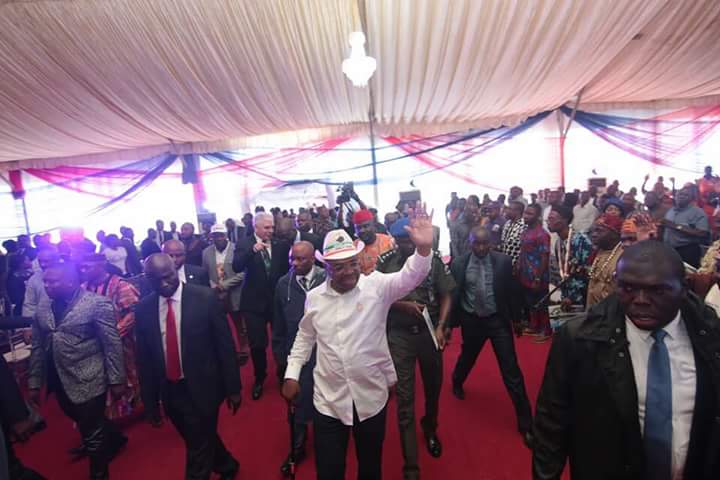 This was the position of Executive Chairman of Mkpat Enin LGA, Hon. Ekanem Brown as he reacts to the recent ground breaking ceremony performed by the Governor for the building of Technical Skills Acquisition Centre in the premises of famous Technical College, Ikot Akata in Mkpat Enin LGA. 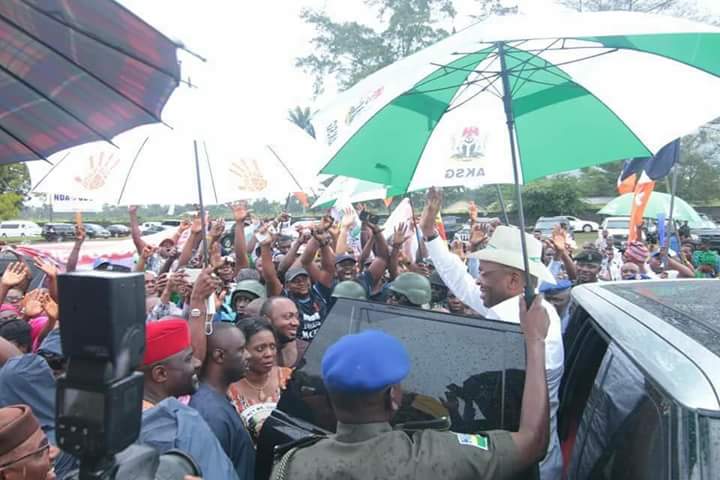 The Council Boss who described the plan to transform the technical school to a vocational centre of excellence as a promise fulfilled, said that Governor Emmanuel has delivered on all his 2015 campaign promises to Mkpat Enin people, adding that the people are already in high spirit to go out massively and vote for the return of the Governor for a second term in office come 2019.

In his words, “On behalf of the people of Mkpat Enin Local Government Area, I consider it worthy to specially thank and show appreciation to the Executive Governor of Akwa Ibom State, His Excellency, Deacon Udom Gabriel Emmanuel for his unfathomable love for us, as evident in his recent decision to site the NNPC/MPN Technical Skills Acquisition Centre in Technical School, Ikot Akata in Mkpat Enin Local Government Area.

“Those with quick memory could recall that at the climax of the 2015 gubernatorial campaigns, the then Mr. Udom Emmanuel as the PDP flag bearer visited Mkpat Enin for his campaign and was hosted at Mkpat Enin sports stadium.
On that day, many of us were proud of the Governor for his display of deep knowledge of the history, people, events and challenges of Mkpat Enin people. As expected, the Governor made a lot of promises to the people of the area including a pledge to restore the lost glory of Technical Secondary School, Ikot Akata, by transforming it to a skills and innovation centre of international repute.

“Many people must have forgotten such a promise, while those who recall it would easily wave it aside as a political gimmick. But on Wednesday, May 9, 2018, the people of Mkpat Enin were left spell bound as he personally laid the foundation for the NNPC/MPN Technical Skills Acquisition Centre in Ikot Akata, mind you, he would have sited it anywhere.

“With this, the governor has fulfilled all his 2015 campaign promises to Mkpat Enin people, hence he does not need to campaign again here, our people are already in high spirit to vote massively and return him for second term in office come 2019”.

Speaking further, the Council Chairman said that the Governor’s action amounts to what he described as ‘immeasurable love for Mkpat Enin people’, and opined that the area has never witnessed so much development since its creation.

“Mkpat Enin people have never had it so good since the creation of Akwa Ibom state and the Local Government, under Governor Emmanuel we can boast of so many new roads, a coconut plantation and refinery, Power Substation, numerous appointments and contracts given to our sons and daughters, and of course the Technical Skills Acquisition centre at Ikot Akata, what a love? He wondered.