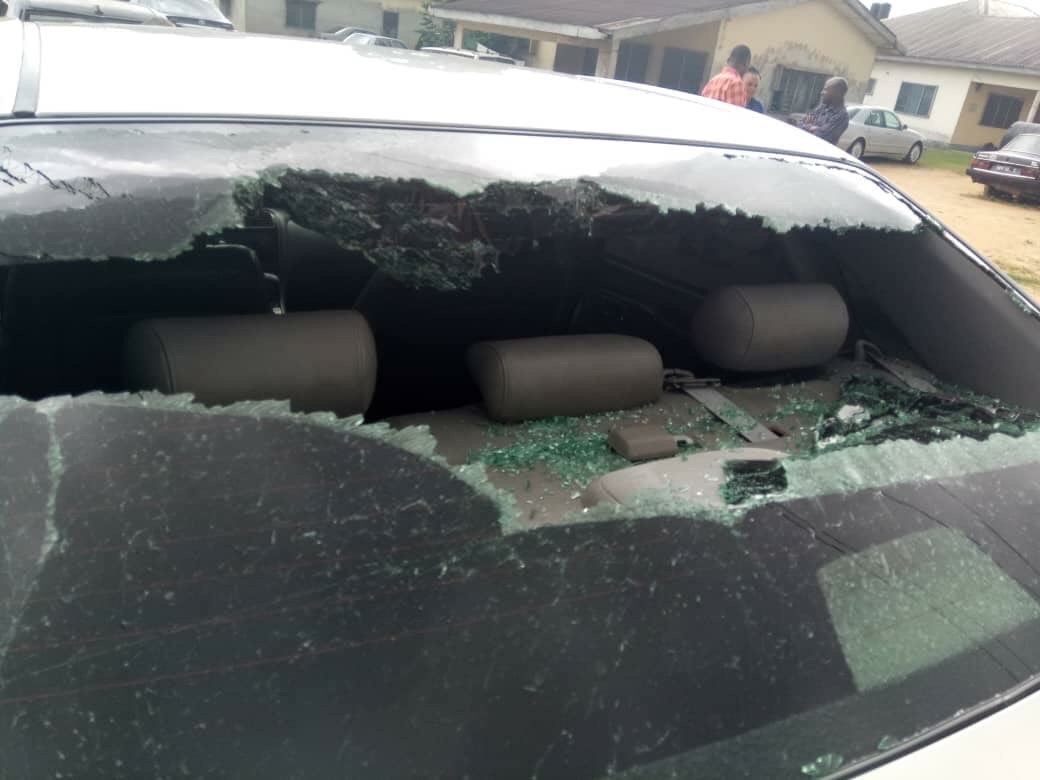 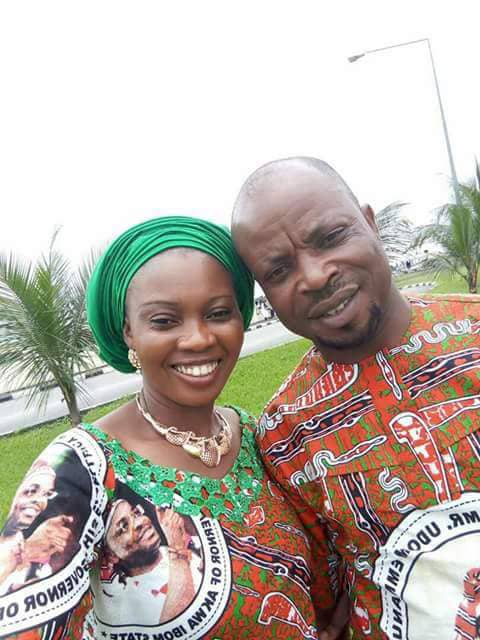 The State Chairman of National Conscience Party (NCP), Mr. Godwin Umanah has been arrested, arraigned and remanded in prison custody over an alleged assassination attempt.

According to reports, Mr. Godwin Umanah was arrested by the Nigerian Police Force last Wednesday evening at Ewet Housing Estate after their unfruitful efforts to assassinate the Special Assistant to the Governor on Inter-Party Affairs, Lawrence Udoide.

Also, our impeccable source who preferred anonymity disclosed that another suspect, Mr. Emmanuel Akpan Etim (Stern Etim), the State Chairman of Zenith Labour Party (ZLP) alongside his secretary, Miss Ekemini Peter were equally arrested yesterday along Ufeh Street, off Ukana Offot Street, Uyo while trying to escape out of the State. 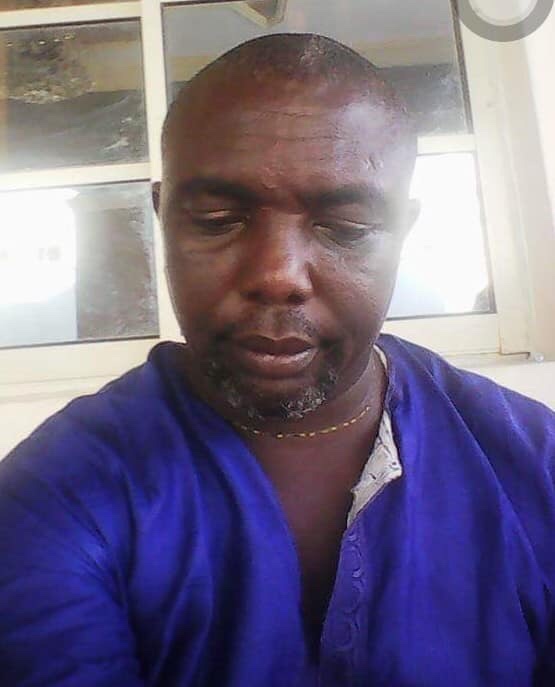 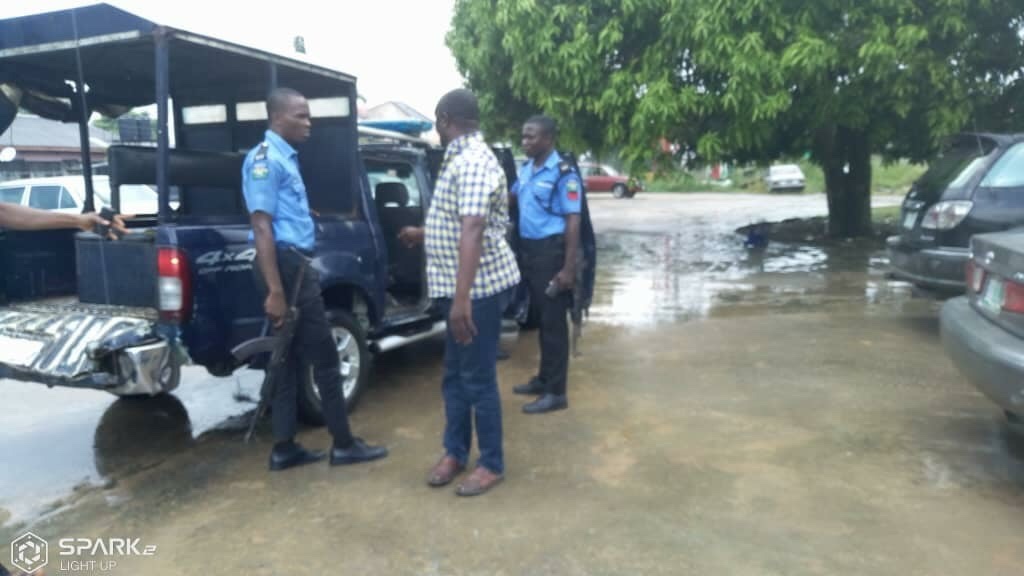 The source maintained that others including the State Chairman of Accord Party, Mr. Joseph James (Itiaba), Mr. Martins Inyang, the immediate past IPAC Chairman AKS and Mr. Kelvin Umoh of YPP are on the run, with the police closing up on their trail.

Information gathered so far indicates that the attempt to assassinate the Governor’s Aide was planned by some factional State Chairmen of Political Parties led by the said Godwin Umanah, who are allegedly working on the directive of the APC Governorship Aspirant, Mr. Nsima Ekere.

One of the factional Party Chairmen who revealed the information to this reporter noted that a meeting was held last Monday night (2 days to the incident) at an undisclosed venue in Uyo to seal the plan which had in attendance the immediate past IPAC Chairman, Mr. Martins Inyang and others. 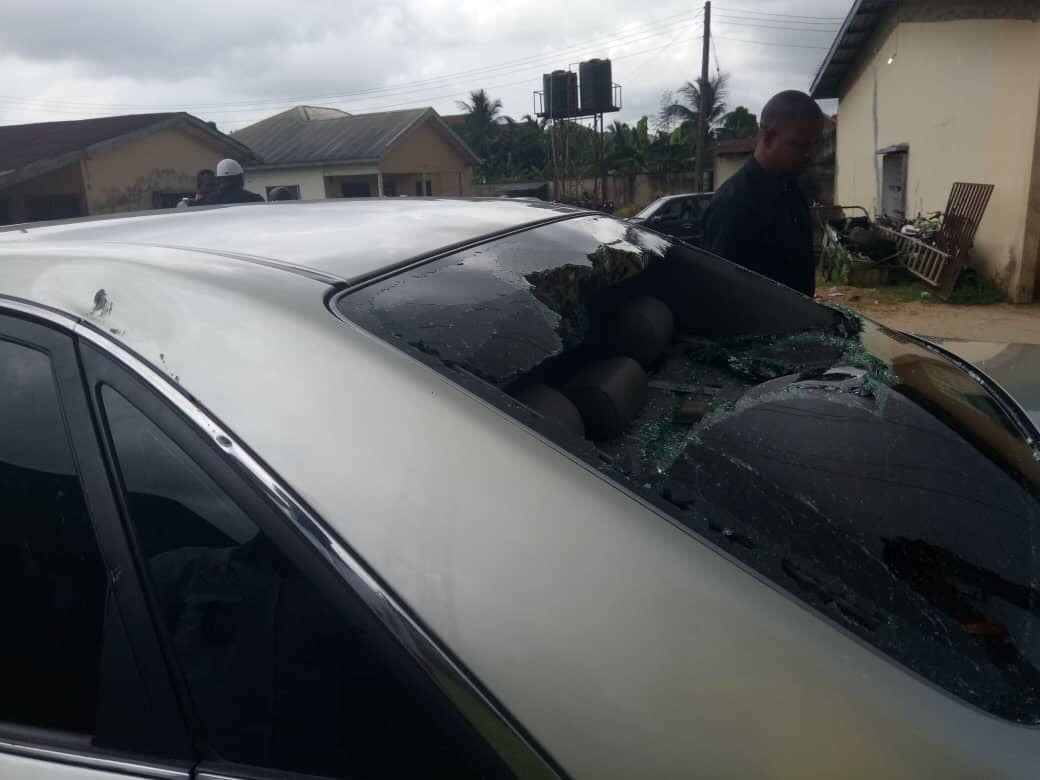 Speaking in confident, the source who didn’t want his name on print revealed that Umanah and his cohorts stormed the venue of the meeting with some cultists numbering about 12 who shut sporadically and dragged the Governor’s Aide out of the Hall when the meeting was ongoing, manhandled and broke down his car. Adding that it took the intervention of some security operatives including members of State Security Services and Nigerian police who saved him out of the situation.

However, the source said the prime suspect, Godwin Umanah was yesterday charged to Court and was later remanded in prison custody pending when the Court would commence hearing on the case. 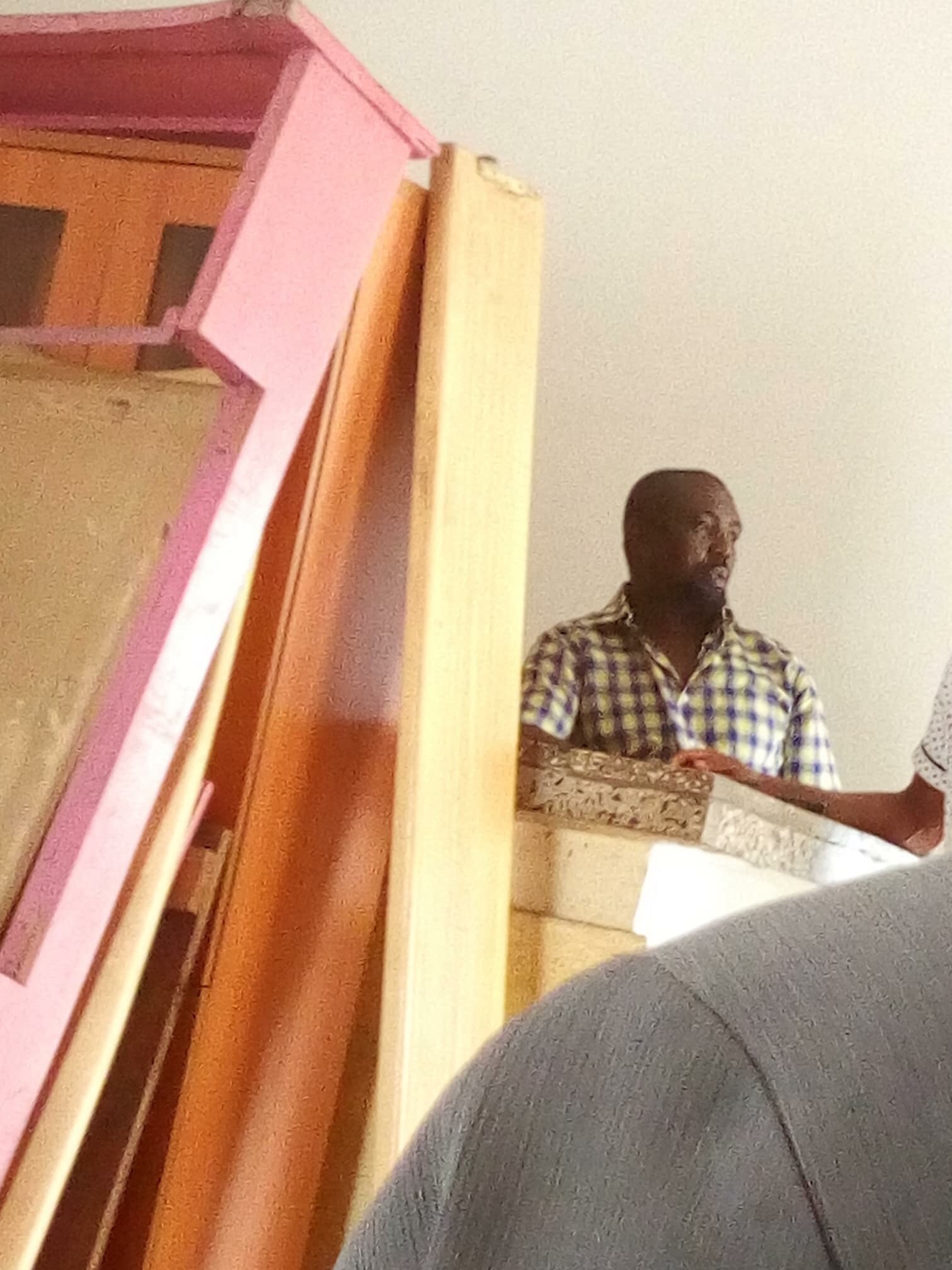 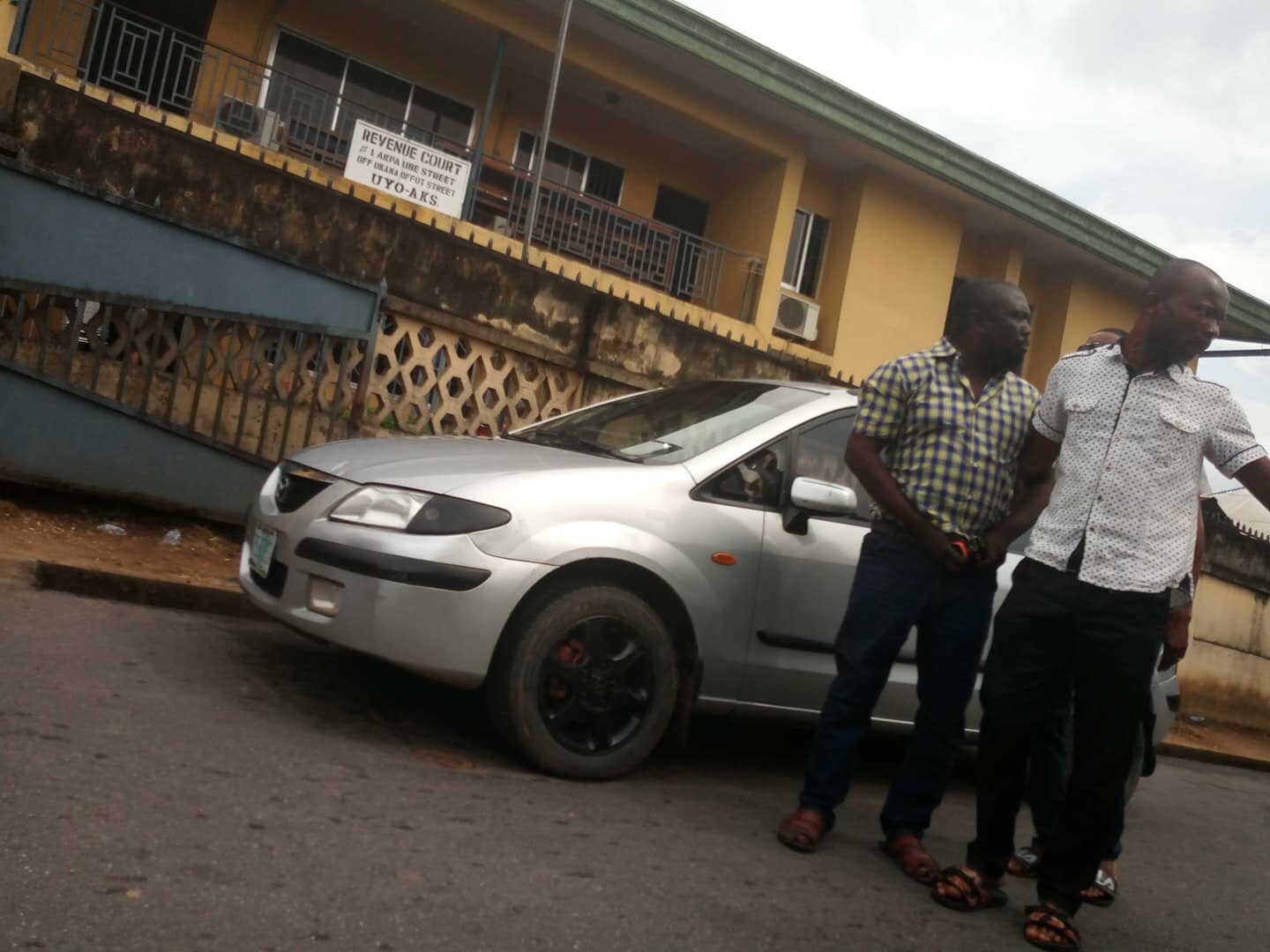 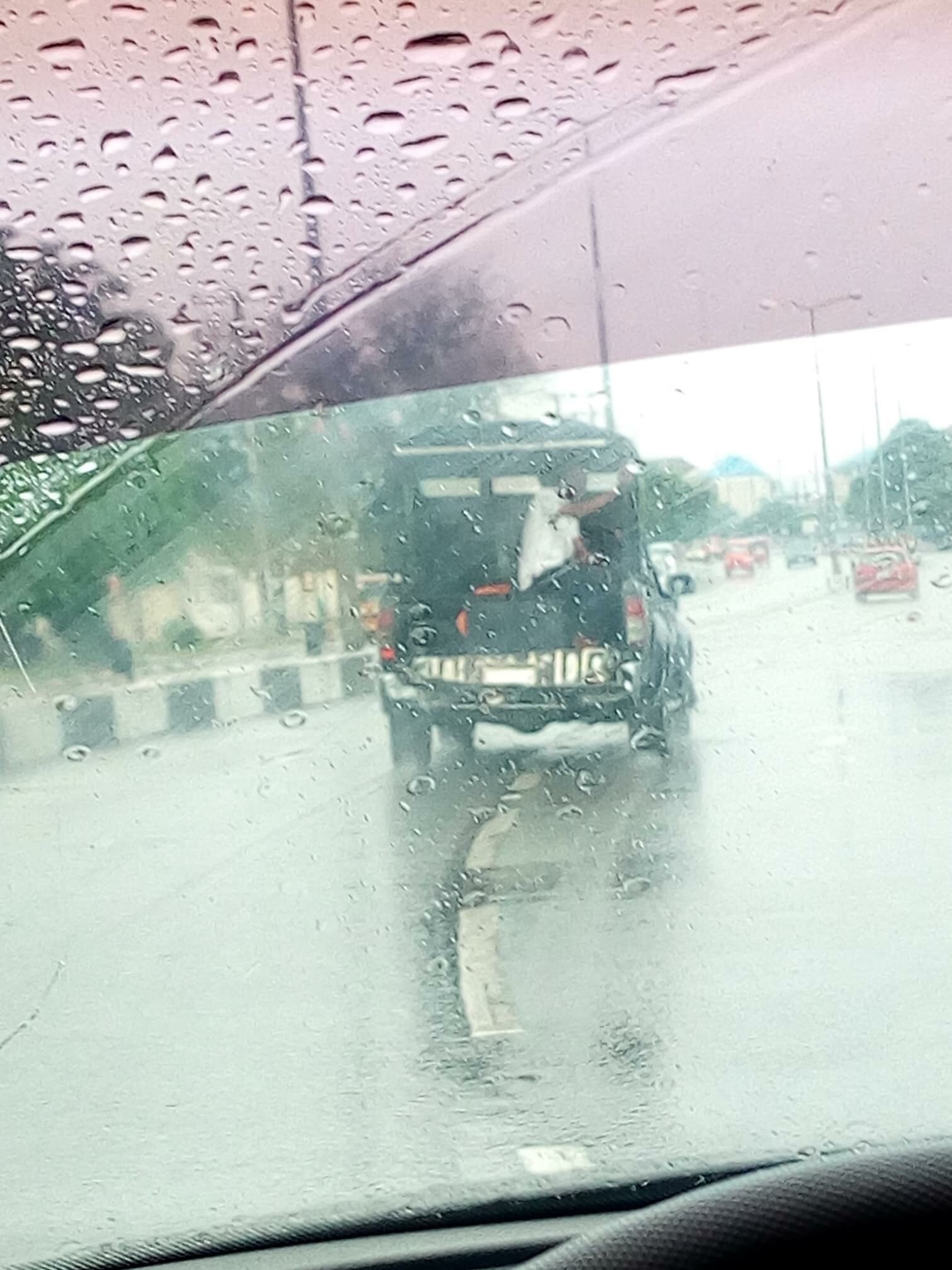 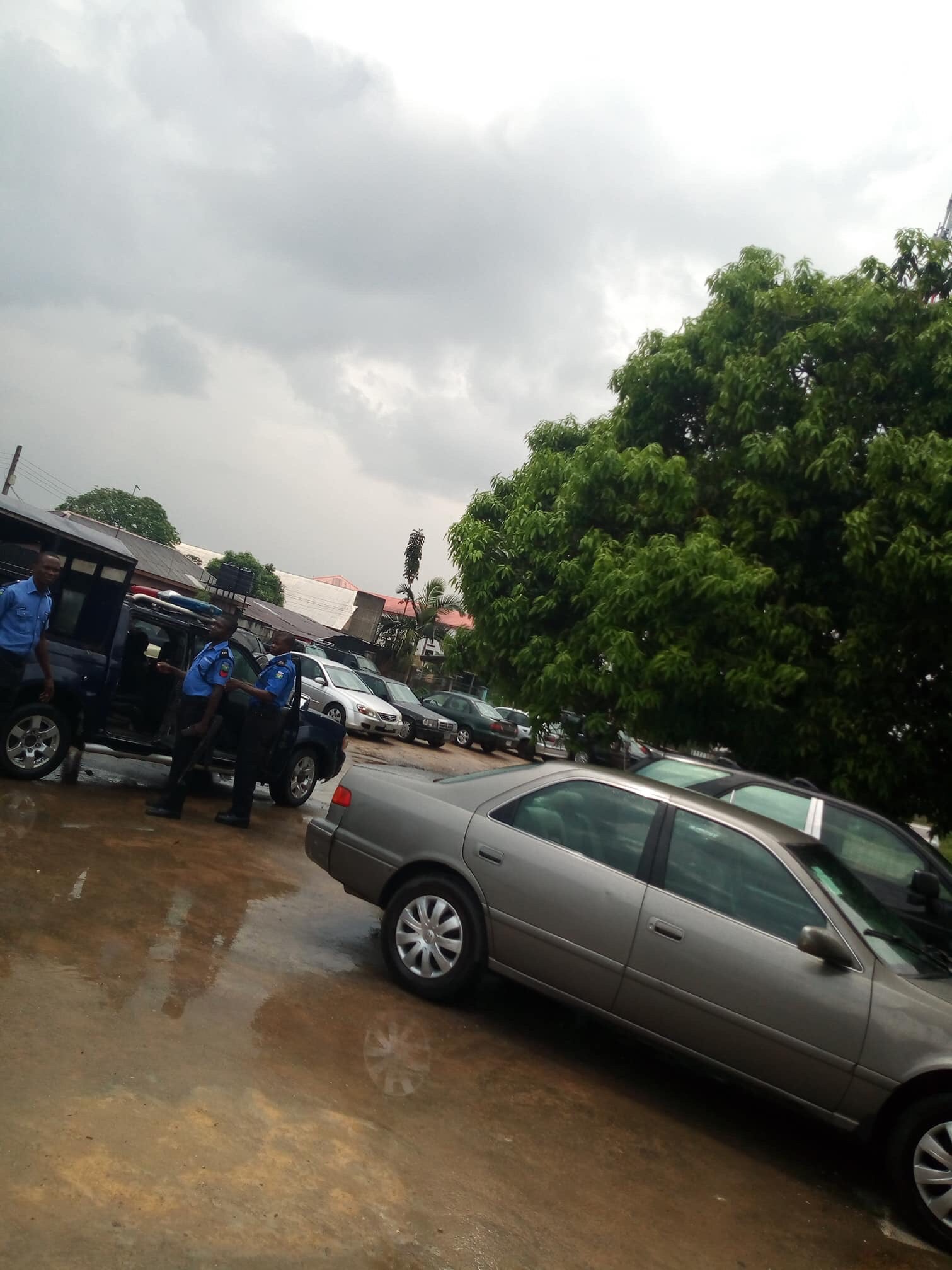