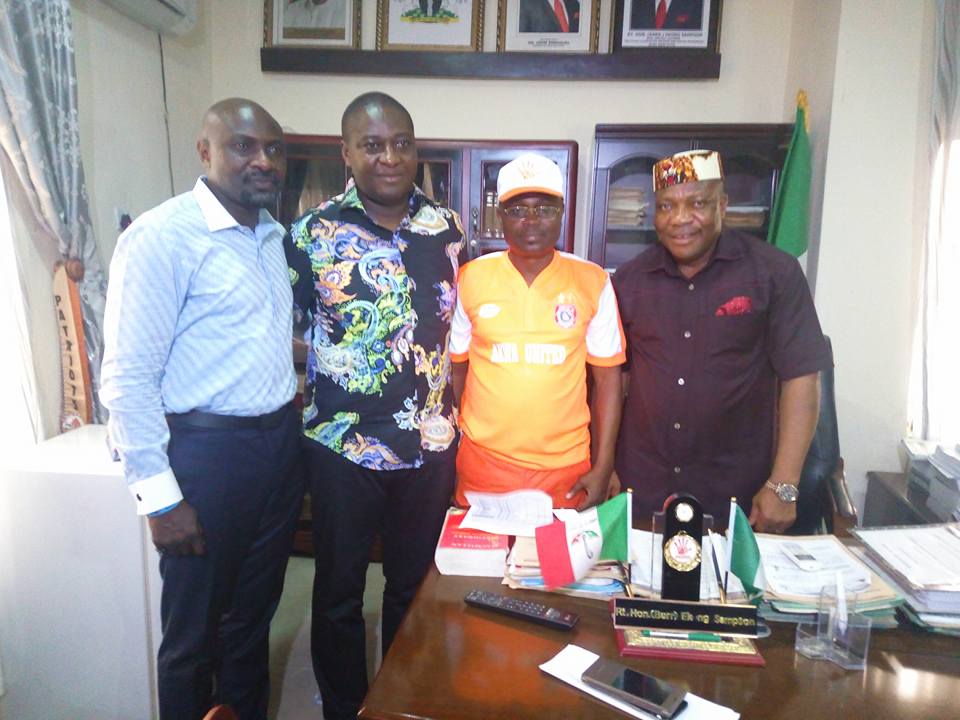 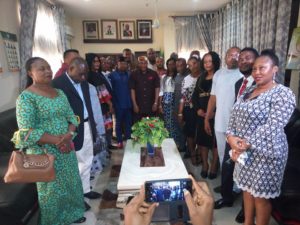 “…No energy will be spared,” Ekong Sampson assures

Chairmen of the 31 LGAs in Akwa Ibom State and former Chairmen of local government council, now serving in the State EXCO, have adjudged Governor Udom Emmanuel to have done very well enough for Akwa Ibom State, working very hard to ensure that the State remains peaceful and united, hence deserves a second term.

This was a resolution reached in a meeting of stakeholder in the local government sector of Akwa Ibom State, in Uyo. The meeting which was held at the instance of the Special Adviser to the Governor on Political/Legislative Affairs and Water Resources, Rt. Hon. (Barr.) Ekong Sampson, had in attendance former Chairmen of Local Government Council now serving in the State EXCO and current chairmen of the 31 LGA of Akwa Ibom State.

Speaking to newsmen after the meeting, Barrister Ekong Sampson said the meeting was necessary to explore a range of factors that will enhance our service delivery in the State and the need for Akwa Ibom State to maximize her advantages. He maintained that there was need for collaboration and synergy as a strategy to get the best of results for the State.

Barrister Sampson said the meeting acknowledged the strong current of opinion across the State that Governor Udom Emmanuel has done very well and deserves re-election, promising that no energy will be spared, as all stakeholders in the grassroots sector have come together to ensure that Udom Emmanuel will be re-elected to consolidate on his visions which, he affirmed, has been clearly outlined for Akwa Ibom State.

He particularly stressed the issues of Continuous Voter Registration (CVR) and National Identity, reiterating that anyone without the voter’s card, is politically impotent, maintaining that as a people, we should be able to raise our stakes in the national polity. Sampson noted that the state is richly endowed and such rich endowment will be clearly seen as the democratic space deepens, vis-a-vis, ensuring that every eligible person within and outside the family segments gets their voter’s card.

The Commissioner for Youth and Sports, a former LG Council Chairman and then ALGON Chairman in Akwa Ibom State, Rt. Hon. Monday Uko, said the meeting was a very rewarding engagement, as it discussed a wide range of issues including politics, sports, particularly upcoming youth sport festival which will be flagged-off on the 5th of March, by His Excellency the Governor he disclosed that the competition, which will draw participants from all parts of the State, will avail Akwa Ibom people the opportunity to appreciate how Governor Udom Emmanuel has done exceedingly well in the area of sports and youth development, hence deserves a second term come 2019.

The Commissioner for Transport and Petroleum Resources, also a former LG Council Chairman, Hon. Orman Esin, described the meeting as very robust. He said the issue of voter’s registration cannot be overemphasized.

Orman Esin lauded the initiative of such engagement as it created a forum to examine the need for synergy between the local government system and the Ministry of Transport and Petroleum Resources towards ensuring an improved transport sub-sector. With such, he added, it is very hopeful that in the nearest future our people will be glad to see the Transportation sub-sector as a functional system.

The Honourable Chairman, Eket Local Government Council, currently the State Chairman of the Association of Local Government of Nigeria (ALGON), Mr. Frank Archibong told newsmen that chief among what we discussed in the tripartite meeting was the need to mobilize Akwa Ibom people across party line to get registered in the ongoing CVR and the National Identity Scheme. He stressed that these should not be seen as a PDP matter but a matter of state interest.

Archibong maintained that there is no doubt that these will be bases for national planning and revenue allocation in time to come. He said the resolution by the stakeholders to go back and make sure everyone in the nooks and crannies of Akwa Ibom State gets registered and also have the opportunity to exercise their franchise will be maintained.

Governor Emmanuel has performed well and the opportunity to make him continues for a second term can only be utilized by having the voters card, Frank Archibong stressed.

In a related development, the PDP Defenders, a group of unsuccessful aspirants in the party primaries towards the December 2, 2017 LG elections, in a courtesy visit to the office of the Special Adviser, led by Mr. Cyril Umoren, restated their support for the Governor’s reelection, come 2019.

Responding, the Special Adviser, Barrister Ekong Sampson commended the patriotism of the Defenders and reassured them of the Governor’ commitment to his political inclusion policy. 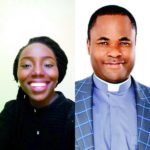