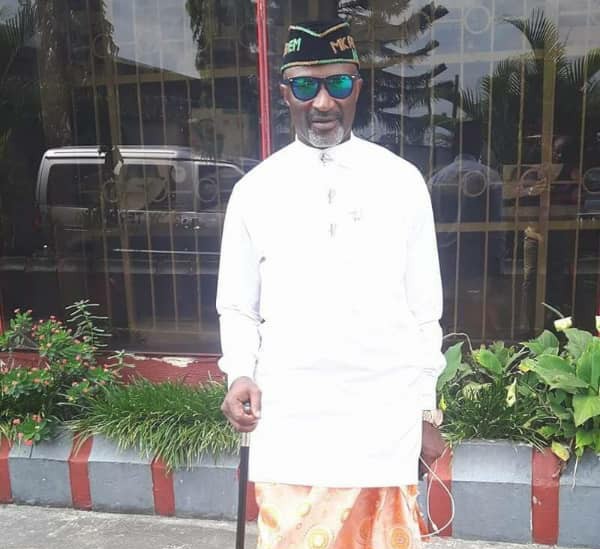 The governor of Akwa Ibom state, Mr. Udom Emmanuel has smiled on Capt. Iniobong Ekong (ret) as he picks a double with his recent appointment as the senior special assistant on security matters.

Capt Ekong aka ikwafang is widely believed to be is a living lesson in discipline, principles and loyalty. His appointment is seen as a square peg in a square hole as far as the security of Akwa ibom state is concerned.

Ekong is unassuming in his new responsibilities has expressed his gratitude to the governor for the confidence and trust reposed in him. According to the new appointee,” the time has come for tree top messages and only monkeys can be sent there”.

With the appointment, it is expected that the internal security operations would be improved and strengthened for the sustenance of the prevailing peace in the state.

A Physics graduate of the Nigerian Defence Academy (NDA), Kaduna, Ekong has taken part in peace keeping missions at home and abroad, and has also attended military courses both in Nigeria and overseas. He holds a master of business administration degree from the University of Calabar. He is currently pursuing a higher degree in peace and conflict studies in the University of Uyo.