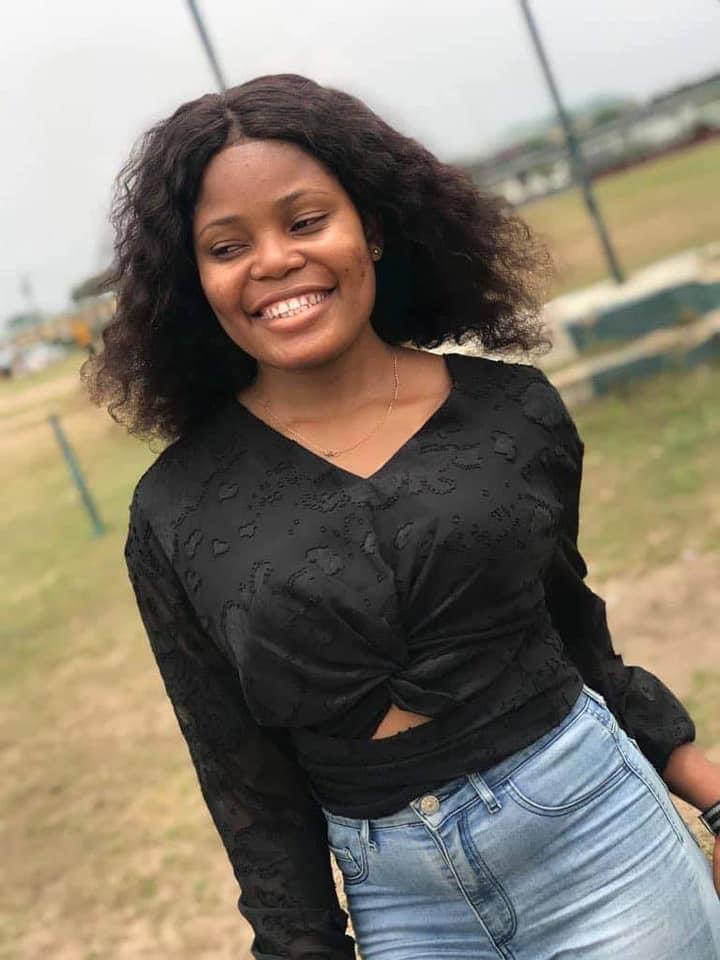 The leadership of the State Youth system received with great shocked and sadness the news of the murder of a promising female youth – Miss Iniubong Umoren and we sincerely wish to state as follows:-

I. We condemn the heinous crime and barbaric act in totality.

Lastly, youths are hereby charged to be more vigilant at this critical time in our nation history when insecurity has taken an alarming dimension and the guards need the full cooperation of all to clamp down on the perpetrators of these unlawful acts against humanity.

May God help us all ! 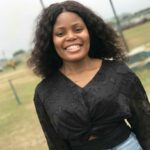