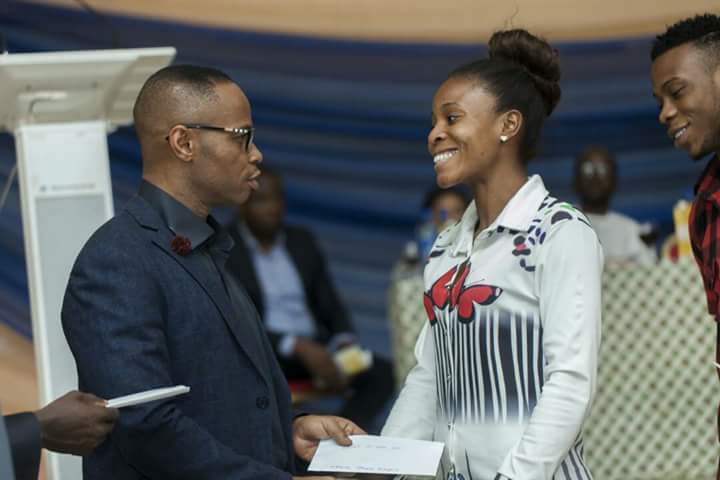 Governor Udom Emmanuel gave the resumption directive today, while addressing the students of the institution who were on a peaceful demonstration, appealing to the state government to intervene in the industrial action.

The State Governor who was represented by the Secretary to the State Government, Dr Emmanuel Ekuwem said he was proud of the “organised”, “mature” and “discipline” demonstration of the students.

While commending the role of non-teaching staff in the success of students, Governor Emmanuel urged the striking staff to advocate for their demands within the arm bit of the regulations and in comparison or in relations to what is happening in similar institutions nationwide.

He assured that the issues that led to the strike will be amicably resolved.

Recall that non-teaching staff of the Polytechnic had been on strike for 2 months now, because of what they termed “non-implementation of their 65 years retirement age and non-payments of their promotion areas”, among others.
(Anietie Esu)