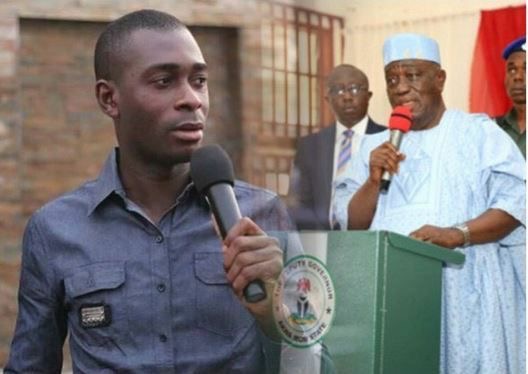 The Chief Magistrate’s Court sitting in Uyo, Akwa Ibom State has today struck out the Charge No. MU/9C/2017 filed in 2017 agaisnt Mr. Nsibiet John, Publisher of the Ink Newspaper. It would be recalled that Mr. Moses Ekpo, Deputy Governor of Akwa Ibom State was the complainant in the said charge.

Ekemini also informed the court that the Deputy Governor has never been to the court since the commencement of the matter and that such absence is contrary to the provision of the law.

The Court accepted the submission of counsel for the accused person and struck out the charge.