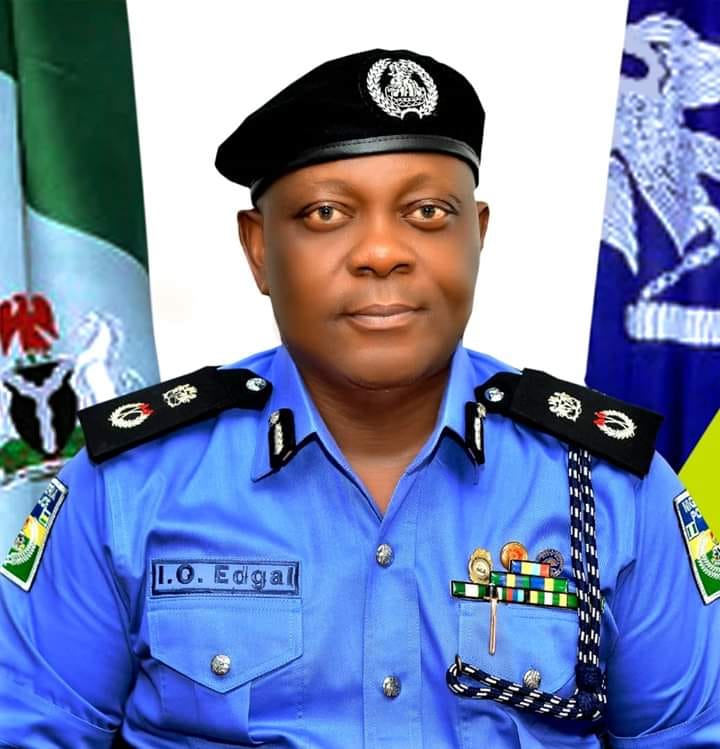 Akwa Ibom State Commissioner of Police, Mr. Imohimi Edgal has charged officers of the command to avoid unnecessary arrest and detention of suspects as part of measures to prevent the Coronavirus (COVID-19) pandemic.

In a statement, Monday in Uyo signed by the Police Public Relations Officer, Frederick NNudam (CSP), Edgal stressed that
suspects arrested for serious offences must be screened before they were detained and charged to court.

The statement reads, “The Akwa Ibom State Police Command wishes to inform the general public that the Command in compliance with the directives of the Inspector-General of Police, which is in line with the guidelines and directives issued by both the Federal and Akwa Ibom State Government in order to contain the spread of COVID-19, has commenced enforcement of social restriction orders.

“To this end, the Commissioner of Police Akwa Ibom State, CP Imohimi Edgal has directed all officers to observe personal safety measures, Area Commanders, DPOs and Tactical Commanders are to avoid unnecessary arrest and detention of suspects.

” In the same vein, he ordered the immediate release on bail of suspects whose cases are bailable.

According to the statement, the CP enjoined Akwa Ibom residents to avoid social visits to police stations and other police offices, as well as minimize official visits, except when the absolutely necessary.

The command however made available telephone numbers to members of the public for distress calls to the Area commanders, DPOs, Tactical Commanders and the Control room to ensure better service delivery. 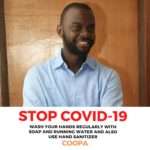