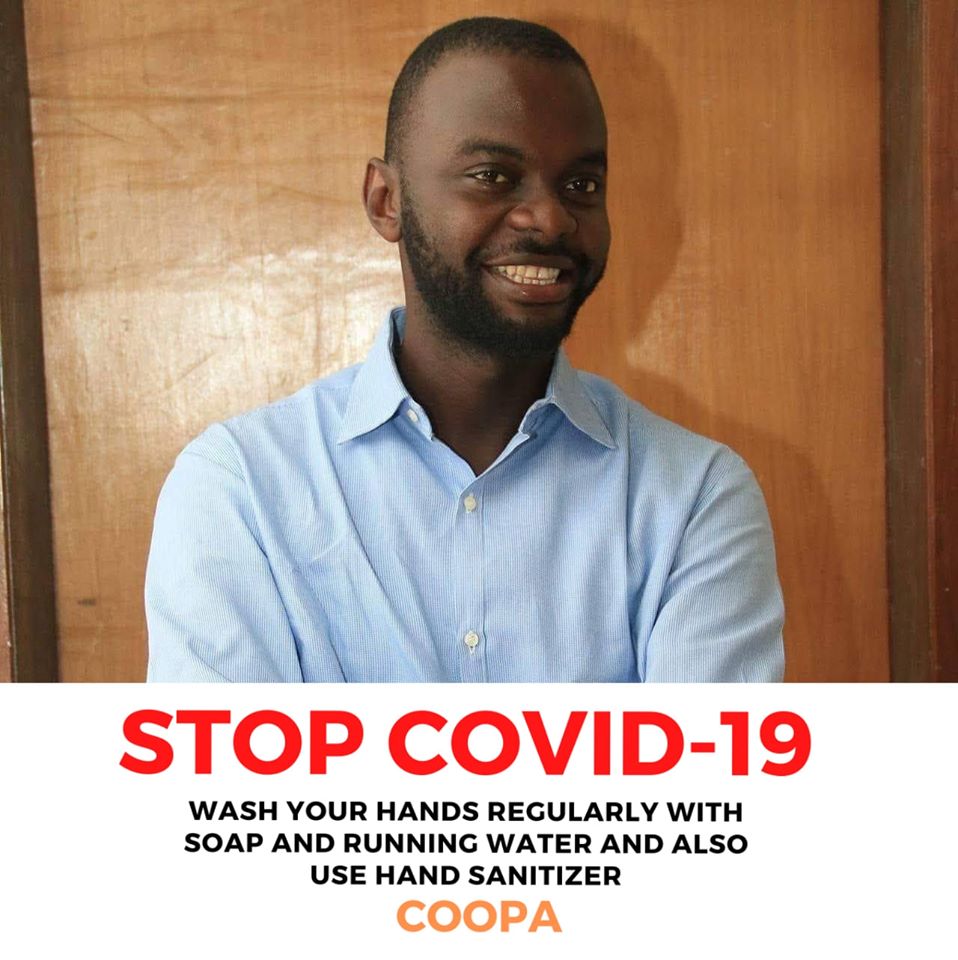 A blogger of sitippe.ng and Social media influencer Mr. Utitofon Morgan Ukpong, who was arrested and prosecuted by former Governor of Akwa Ibom State, Sen Godswill Akpabio has taken to facebook, raising concern about persons who came in contact with some politicians who returned from abroad earlier this month.

It could be recalled that Peoples Democratic Party Congress (PDP) held its congress in Akwa Ibom state over the weekend, which had all politicians in attendance, including Governor Mr. Udom Emmanuel; at their various local government unit.

The blogger Mr. Utitofon Morgan Ukpong has been noted to be part of those campaigning for the public safety of people against the chronic COVID-19 Corona Virus.

According to The Nigeria Centre for Disease Control (NCDC), To date, Forty-two (44) cases have been confirmed, two cases have been discharged and one death from COVID-19 recorded in Nigeria. Of the three (4) new cases reported on the 24th of March, one (1) is in FCT, one (1) is in Lagos State, one (1) is in Ogun State and one (1) is in Bauchi State. All new cases have mild to moderate symptoms and are currently receiving care. A multi-sectoral national emergency operations centre (EOC), activated at level 3, continues to coordinate the national response activities.

“About a week ago these Senators traveled to United Kingdom for PIB Training. Over the weekend, they all participated in PDP Congresses.

If you had a direct handshake, self isolation is key.

This should not scare you, Stay at Home”