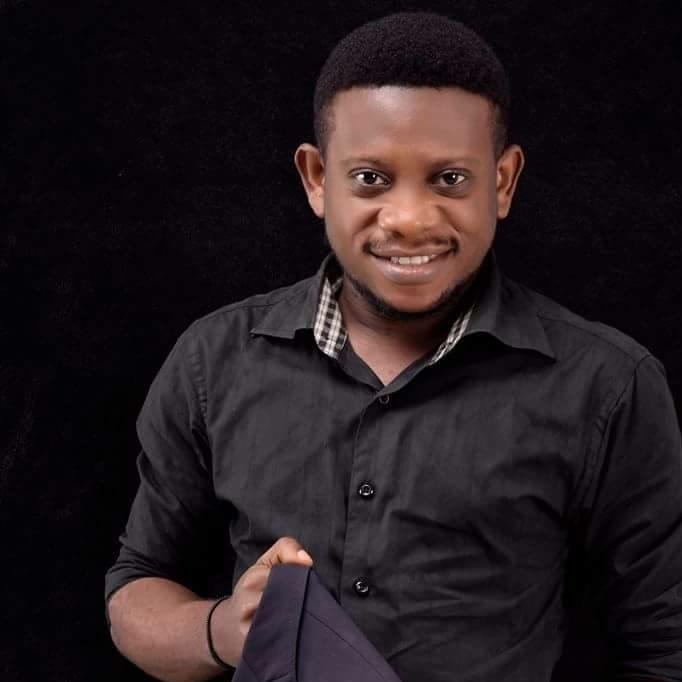 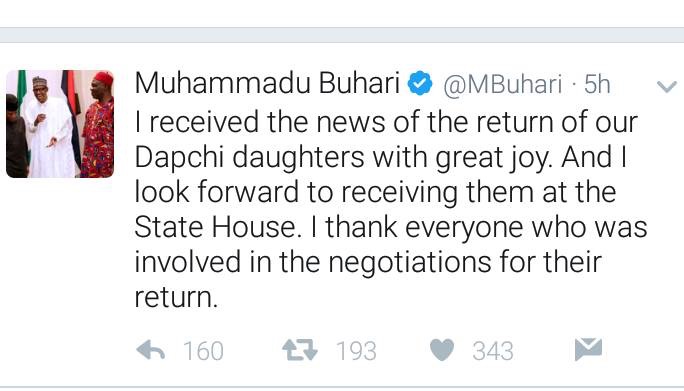 There are at least four military related courses taught in the department of History & International Studies, University of Uyo and one of them is Strategic Studies. We were taught the importance of keeping certain security and defense information of a country strictly classified, at least officially, except for cases of media leakages, which would remain for eternity as speculations.

In one analysis, we discussed the defense information policy of the United States (in part), which since ‘God knows when’, has been the refusal to negotiate with terrorists (that’s the policy at least), or give in to terrorists’ demands. The aim is to present the country as a strong force always more powerful than terrorists. Yes, there are countless stories flying that the US government do negotiate with terrorists, but through constant denial by the government, the world has been convinced that any story of negotiation is propaganda.

That said, I consider it very inappropriate for the Nigerian government to negotiate with BH and proudly state same in public. Worse is when such information comes from both the Commander in Chief, whose personality is the symbol of Nigeria’s security and defense and Information Minister, who is the official mouthpiece of the country. The issue is basically not in the negotiations (even conflict resolution experts recommend it), but in publicly and officially admitting it. Such is the height of self damage, highly suicidal to the security and defense structure of the country. It connotes weakness, lack of simple intelligence on security issues and more terribly, a window for more insurgency to spring and thrive.

Logically, having proscribed BH being a terrorist group, common understanding tells one that the government does not align with (directly or indirectly) whatever the sect stands for, including demands. In that sense, it is a clear contradiction (hypocrisy perhaps) to not only negotiate, but give in to the demands of the same terrorist group as far as releasing some arrested members of the sect (as earlier reported) in the guise that they have repented. Given this level of parley with BH, one would question the potency of the proscription as well as the honesty in getting rid of these religious vampires. 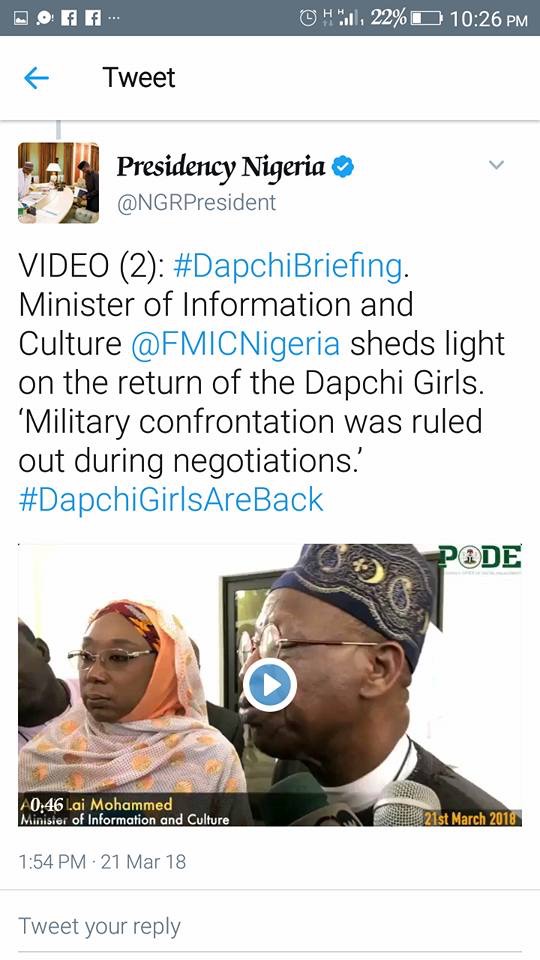 As I have noted, it should give the government no sense of pride to announce that there were negotiations, because for such supposedly classified information to become a matter of public knowledge, adds to discredit whatever looks like credibility from the government in many ways. It indirectly tells people with terrorism tendencies that the BH way is a lucrative venture and easier way to parley with the government in perpetrating crimes against humanity and ultimately, it drastically downgrades Nigeria’s integrity in the eyes of the world.

While we do not look forward to reoccurrence of Dapchi drama (or movie as some say), I pray Mr President, information managers of the federal government and handlers of Nigeria’s security and defense, to mind the information that are allowed to emanate from official channels, lest we regret tomorrow. Meanwhile, may we never experience Dapchi and Chibok again.

2 thoughts on “ABOUT DAPCHI AND NIGERIA’S SECURITY”