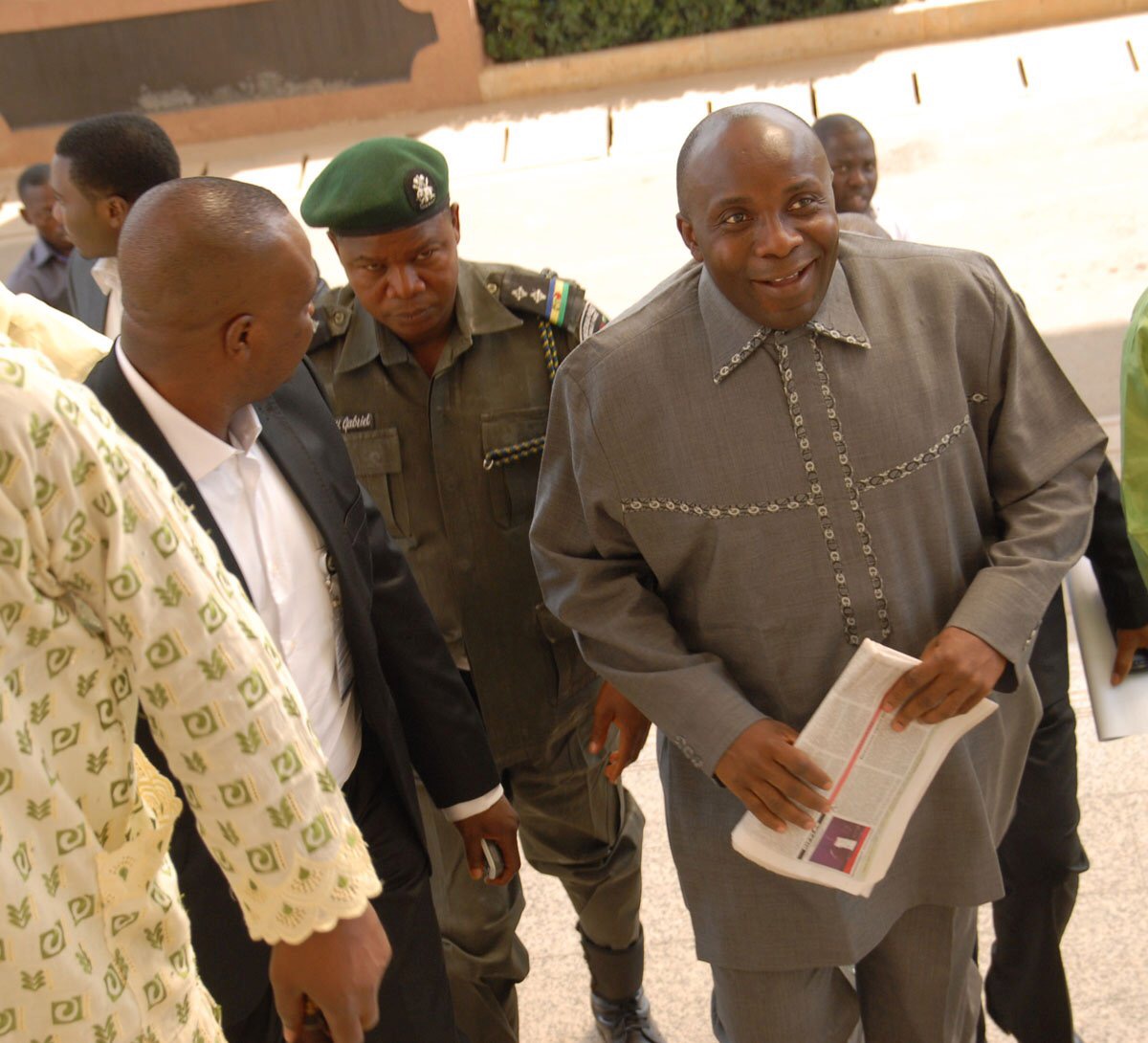 Fellow Akwa Ibom State brothers and sisters, I recall in painful and tragic detail, the events of March 22, 2011, when innocent citizens, on a lawful political campaign to Ikot Ekpene Local Government Area of Akwa Ibom State, were attacked and either injured, maimed or murdered in cold blood. Today marks the Seventh Anniversary of that sad day.

As can be attested to by all, the Constitution of our country guaranteed me the right to campaign for the governorship of my State, anywhere within its borders; but shortly before March 22, 2011, some disgruntled elements in the then, and still ruling PDP, conspired to deny me that right, beginning with warning me not to set foot for campaigns anywhere within the Ikot Ekpene Senatorial District home-territory of the then incumbent Governor, Chief Godswill Akpabio.

Of course, I flouted their ban, because it was illegal, unconstitutional and preposterous within any context of democracy; and became a victim of great tragedy, along with my supporters, who had accompanied me on my campaigns. My convoy was ambushed; my supporters were attacked. My vehicles and some belonging to my supporters were set ablaze or otherwise vandalized; and our attackers went further to torch several private and public properties in several towns in the State. All of this was in execution of a carefully crafted plot to cause mayhem, frame me, arrest me and initiate a process to keep me out of circulation, if not eliminate me.

The mayhem gave the government their opportunity. They blamed everything that they had orchestrated and executed, on me and my supporters. I was arrested, and charged with the weightiest crimes in Law, including terrorism, treason, murder, arson, etc. But I thank God, the courts ended up vindicating me against the promptings of the State.

On March 22, 2011, I lost devoted loyalists, as well as had to deal with injured or maimed supporters. I escaped death by whiskers, that day, and by God’s grace, catered to the hospital bills of my injured supporters and legal bills of those that were detained. I have also been catering for the upkeep and education of my deceased supporters children, and welfare of their families.

By God’s grace today, the wounds of that painful day may have healed, but the scars remain as a painful testament to the savage cruelty of a government against its own innocent citizens. March 22, 2011 may have come and gone but every subsequent March 22, will ignite memories of that day, and keep the spirit that dictated that struggle, alive and aflame. That noble spirit spoke out against, and resisted evils like murder, kidnapping, or other suppression of freedoms of speech, choice, and their associate privileges, all guaranteed under our Constitution.

Today, the fact that cultism and violent militancy still persists all over the State, gives sufficient indication that a good number, if not a majority of the lead actors in that bloody era between 2007 and 2015, may still be in power today. They have even gone further by barging into the same opposition Party they persecuted, and which members they attempted to exterminate, and are trying hard to snatch its structure, to suffocate the true ‘spirit’ of the Party. How ironic!

But then, Akwa Ibom people are no fools. They know the truth. They know that the true APC members metamorphosed through several years of brutal suppression as Legacy (or Opposition) Parties. They know that the people who recently decamped from the PDP into our Party, are simply opportunists; the same people who caused all our problems in the opposition; and that they are only seeking an opposition platform to prevent their chickens from coming to roost. Their decampment into the APC is mired in disguise, and aimed at deceiving the people about their true intentions, and so these people can not be trusted.

I urge all faithful Party men and women to stand firm and sure of the fact that the plots of these people will fail this time around, as our God will vindicate us. He will crown our efforts with success. I also pray for the repose of the souls of the great Party men we lost on that tragic day, seven years ago; and urge that we should uphold the ideals of a free, law-abiding, peaceful and safe society, which they died agitating peacefully for.

I urge that we remain committed to resisting cultism and gangsterism in political office; and to committing our leaders and representatives to transparent and accountable leadership and representation, at the risk of being voted out or recalled, in line with our constitutional rights.

May God give us the true government and leadership which would help translate our ideals of a just and law-abiding society from 2019. May God also bless you all, and keep the spirit of freedom and liberty alive in all of you. By His special grace, we shall achieve a just society. 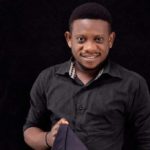