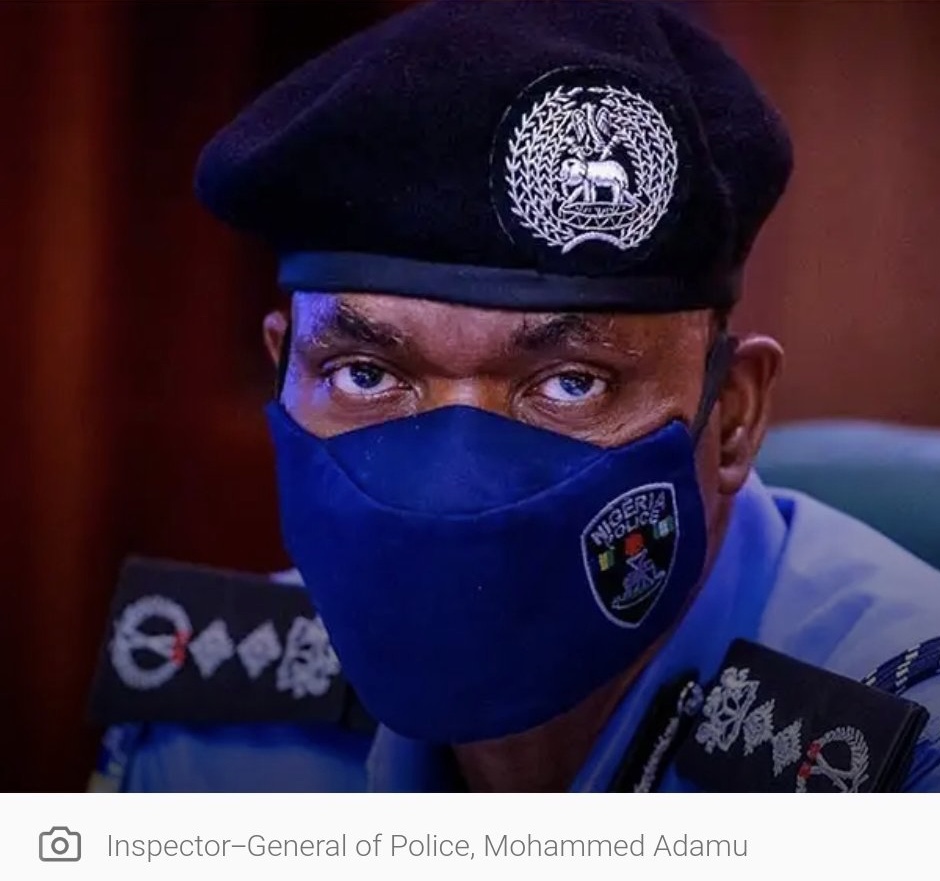 The police have filed a suit at a federal high court in Abuja seeking an order to stop the judicial panels of inquiry set up by state governors to probe allegations of police brutality and human rights abuses against the force.

Following the #EndSARS protests, state governors were directed by the National Economic Council (NEC) to establish judicial panels across the country in a move to deliver justice for all victims of the disbanded special anti-robbery squad (SARS) and other police units.

In a suit marked FHC/ ABJ/CS/1492/2020 and filed by O.M Atoyebi, NPF’s lawyer, the police argued that the establishment of panels of inquiry by the state governors to investigate the activities of the force violates “section 241(1)(2)(a) and item 45, part 1, first schedule to the constitution and section 21 of the tribunals of inquiry act”.

The force said the action of the governors “is unconstitutional, illegal, null and void and of no effect whatsoever”.

It asked the court to restrain the defendants from conducting any investigation or setting up panels to probe the affairs of the security agency.

“A declaration that having regard to the provisions of Section a14 (1)(2) (a) and Item 45, Part 1, First Schedule, 1999 Constitution of the Federal Republic of Nigeria (as amended), the Federal Government of Nigeria has the exclusive power to organise, control and administer the Nigeria Police Force,” the suit read in part.

“A declaration that the establishment of panel of inquiries by the Governors of the various states of the Federation of Nigeria, to inquire into the activities of the Nigeria Police Force in relation to the discharge of her statutory duties is a gross violation of the provisions of Section 241 (1)(2) (a) and Item 45, Part 1, First schedule, 1999 Constitution of the Federal Republic of Nigeria (as amended) and Section 21 of the tribunals of inquiry Act, Cap.T21, Laws of the Federation of Nigeria, 2004.

“A declaration that having regard to the circumstances of this case, the attitude of the governors of the various states of the Federation of Nigeria, in this case, is unconstitutional, illegal, null and void and of no effect whatsoever.

“An order of perpetual injunction restraining the 3rd to 38th defendants (the attorneys-general of the 36 states) from making or conducting any investigations, sittings and inquiries and/or from making or conducting any further investigations, sittings and inquiries in respect of matters affecting the Nigeria Police Force, and or further setting up any panel of inquiry in any state whatsoever in the country.”