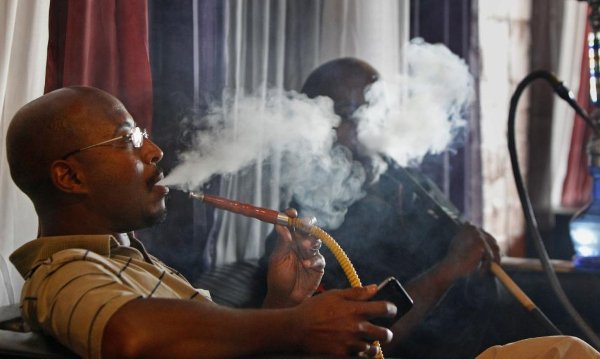 The Minister of Health, Prof. Isaac Adewole, has called on the police and all other government agencies to enforce the ban on flavoured tobacco products including Shisha.

Adewole said this at a press conference in Abuja on Monday to mark the 2018 world No- Tobacco Day. 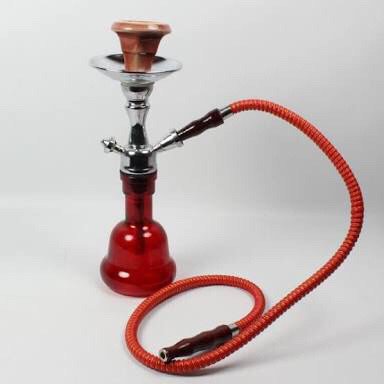 Shisha smoking is a way of smoking tobacco, sometimes mixed with fruit or molasses sugar, through a bowl and hose or tube.

However, the minister said most of the flavoured tobacco were targeted at the youths and were as dangerous as cigarettes.

The minister said, “Let me stress that the ban on tobacco products with characterising flavours is still in place and the ban includes shisha because it has flavour. I, therefore, urge the Consumer Protection Council and the law enforcement agencies to intensify arrest of defaulters.”

The Director-General of the CPC, Mr. Babatunde Irukera, said a committee had been set up to look into the issue of Shisha and other matters and further recommendations would be made soon.

He said, “Recently, the Standards Organisation of Nigeria which is responsible for creating the national industrial standard, convened a technical committee meeting with respect to the tobacco standard and the subject of shisha was discussed like any other tobacco product.

“And the new industry standards are undergoing the process now so it is not an illegal product now but soon the SON will come up with what the final standard will be.”