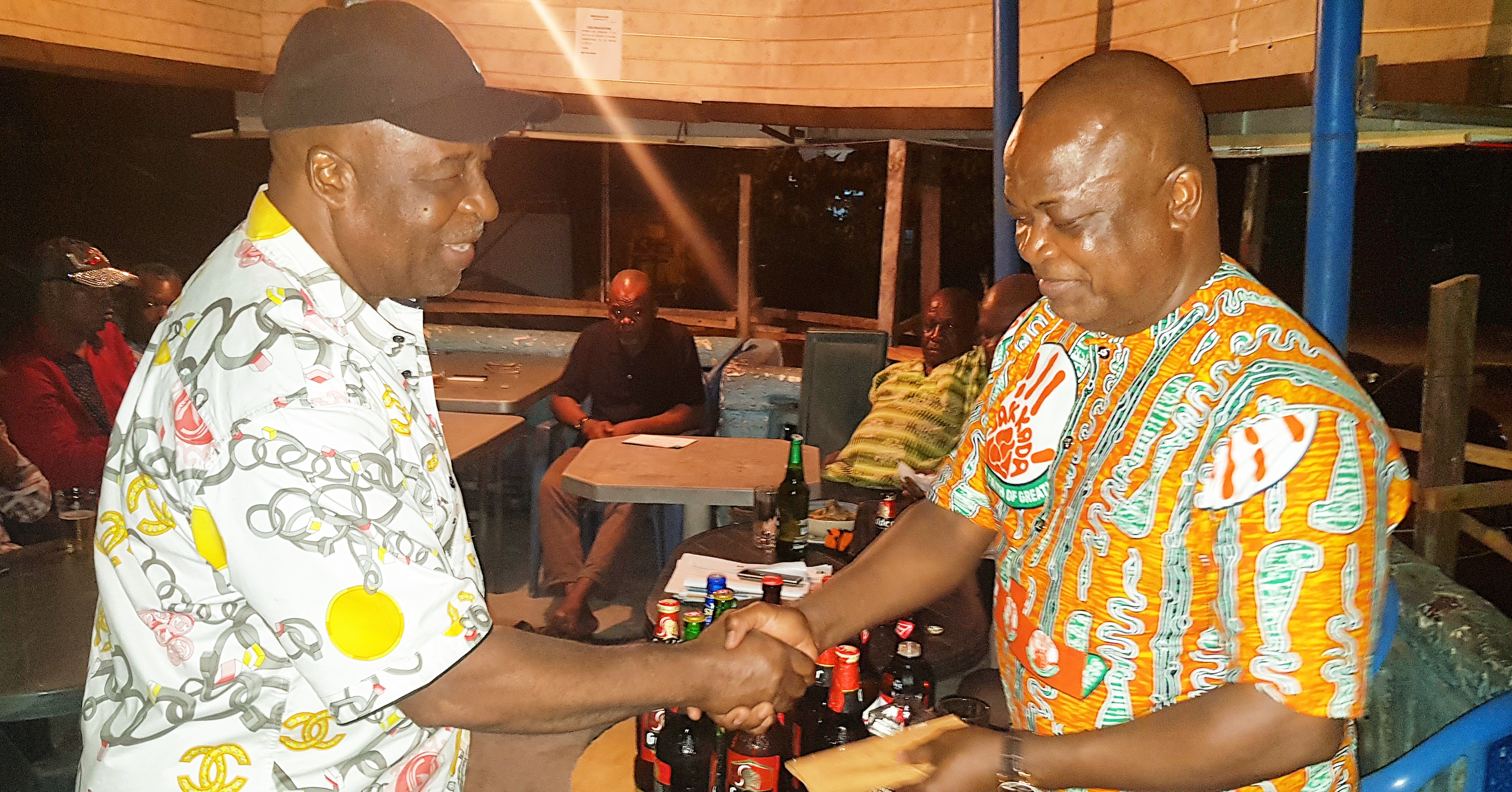 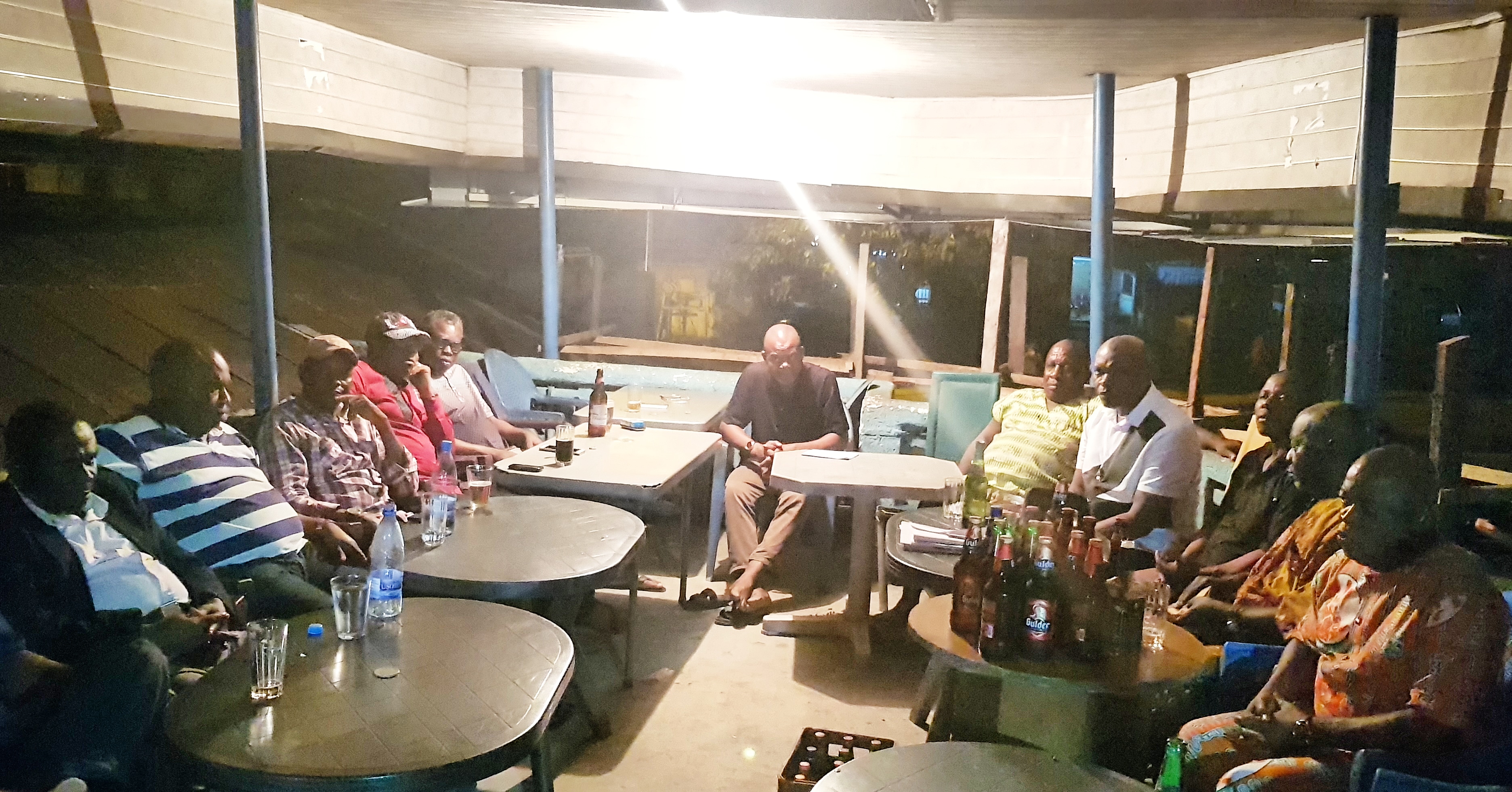 The Governor noted that immediately after his inauguaration on June 29, 2018, he and his team began the march towards the renewal process of the assembly of fertile minds of men and women in Prestige Club, who are renowned for robust intellectual discourse.
He added that Prestige Club Uyo has a rich history and the honour of being led by cerebral and respected individuals who served with pride and panache, and that his administration intends to follow this noble tradition and even exceed expectations.
Speaking futher, the Governor said his priority is the total revamp of physical assets of Prestige Club Uyo to create a modern façade and pleasant ambience, thereby providing comfortable atmosphere for members and guests.
To expand its reach, deepen the existing relationship with sister clubs, and exploit mutual benefits, Prestige Club Uyo has commenced the process of affiliation with local, national and international clubs.