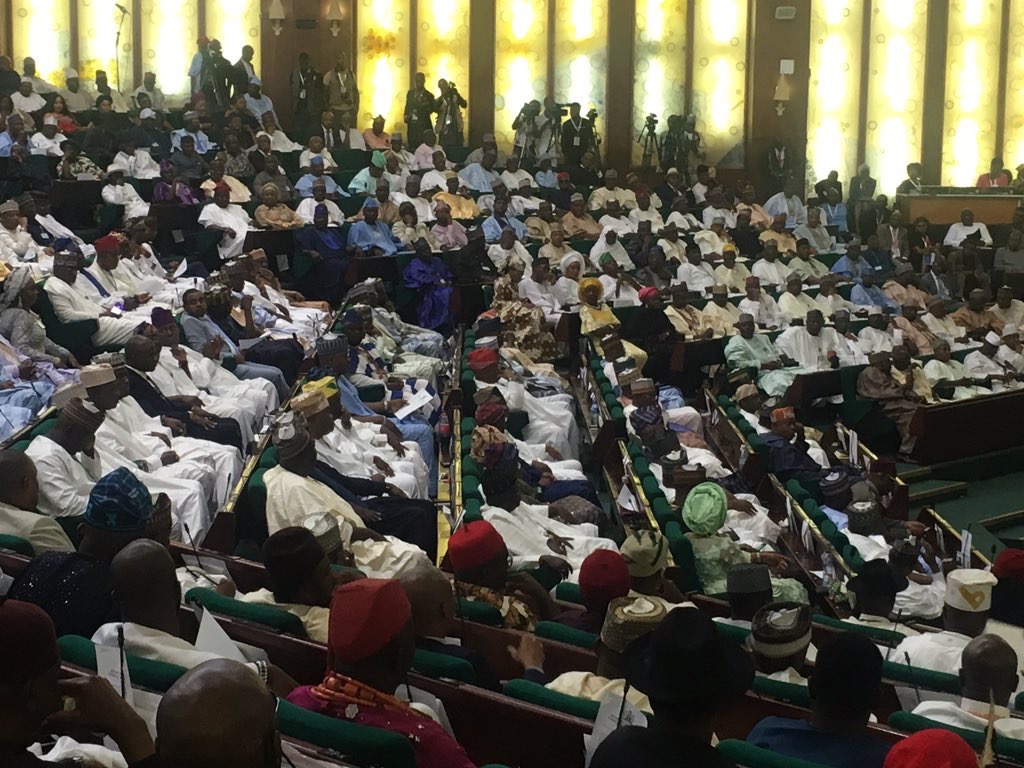 It was at the International Conference Centre in Abuja where the yearning of a cross-section of the Akwa Ibom people was granted. The date was Thursday, the 14th day of March 2019; a day when it was certified that the voice of the people mattered in the Nigerian polity. It was a day when a beloved son in whom the Ikono-Ini people are well pleased, received the mantle to go forth and legislate on behalf of his people.
Ninety days following the acquisition of this mantle and on the dawn of another democratic dispensation, precisely on the 11th of June, Obong Emmanuel Ukpong-udo has deservedly taken his place in the House of Representatives, as a member of the 9th National Assembly of the Federal Republic of Nigeria.

It is widely held that, “to whom much is given, much is expected.” As Obong Ukpong-udo goes to the House of Representatives, a whole weight of expectations has been placed on his shoulders. Those who know him, and indeed many who have only heard about him, bear testimonies of his selflessness disposition towards meeting the needs of the voiceless and less-privileged in society. Going by his antecedents, there is no doubt he will hold forte successfully for the Ikono-Ini people in this new capacity.

As a private citizen he has, of his own volition on countless occasions, singlehandedly provided financial support and employment opportunities, as well as undertaken various philanthropic community development and empowerment programmes for Akwa Ibom people within and outside the state. If he could do these from his private purse, there is no shadow of doubt that he will attempt to exceed the expectations of the Ikono-Ini people, who formally selected him as their representative in the Nation’s Green Chambers.

As Macaire goes to the House, he has resolved to – in his words – “give back to Ikono-Ini people what is rightfully theirs.” Aside his core responsibility of people-centric representation, he shall continue with Human capital development, Women and Youth Empowerment, infrastructure development and student support, amongst other areas of need, as enthused on his campaign manifesto.

The Ikono-Ini people can therefore expect a paradigm shift to basic self-sufficiency and improved economic fortunes through enhanced capacity to create wealth. They can also expect improved rural infrastructure which will enhance the living standards while supporting socio-economic activities and general well-being. Youth from the constituency can expect a brighter future through improved educational and employment opportunities. In fact, the lights have already turned green in this respect as Macaire already rolled out a scholarship scheme for prospective undergraduates from Ikono and Ini Local Government Area, even before his inauguration!

In the words of former United States Secretary of Treasury, Jack Lew, “…there’s no higher calling in terms of career than public service, which is a chance to make a difference in people’s lives and improve the world.” From a globally renowned Safety Professional, Macaire’s career takes a new direction to public service. As Macaire goes to the House, this new career path and higher calling fits his natural inclination of selfless service to humanity perfectly. This can only portend good for Ikono-Ini people. 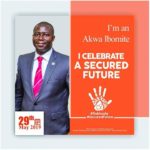