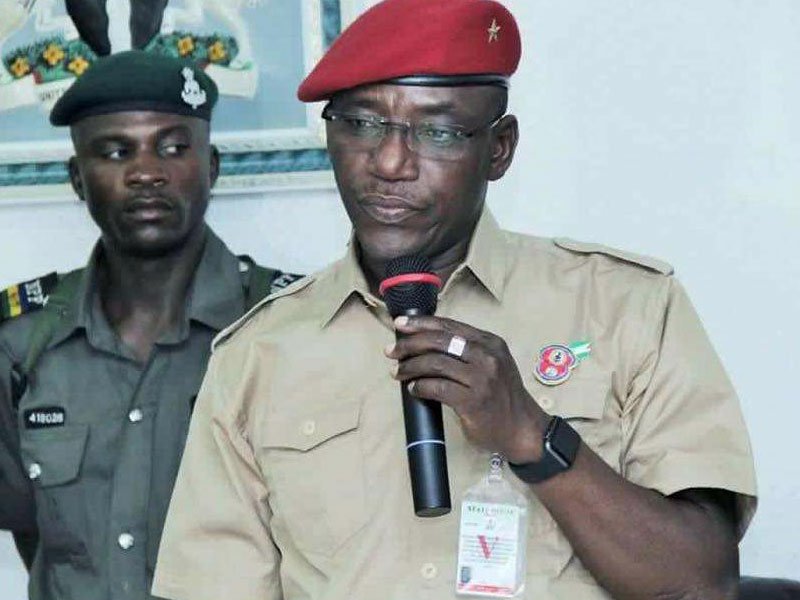 The Media Rights Agenda (MRA) has sued the Federal Government over its failure to disclose the lists of Nigerian footballers and coaches, supporters, government officials and their aides who travelled to Russia last month for the 2018 World Cup and whose travel expenses were covered through public funds as well as the total cost to the Government for Nigeria’s participation in the World Cup.

In three separate suits filed by Mr. Godwin Chigbu of the law firm of A & E Law Partnership, against the Secretary to the Government of the Federation, the Federal Ministry of Youths and Sports; and the Nigeria Football Federation (NFF) with the Attorney-General of the Federation joined as a respondent in each suit, MRA is seeking to compel the Federal Government to furnish it with the information it requested from each of the institutions by its letter dated June 8, 2018.

MRA had requested details of those scheduled to travel to Russia under the different categories, including all government officials who are part of the Federal Government’s delegation, their designations and institutional affiliations as well as the estimated duration of each person’s stay in Russia, including the expected date of departure from Nigeria, or other point of departure, and the expected date of return to Nigeria, or to some other location, as well as the total cost of each person’s travel to Russia to the Federal Government for all aspects of the trip for which the Federal Government would be responsible

It also asked the Government to provide it with details of their travel expenses, including flights, accommodation, visa costs, living expenses and other allowances, which will be covered by the Federal Government or through public funds, either in part or in full.

MRA also asked the Secretary to the Government of the Federation, the Minister of Youths and Sports and the NFF President to indicate in their responses whether budgetary allocation for Nigeria’s participation in the 2018 World Cup, including the total cost to the Government, has been provided for and approved in the 2018 Appropriation Act of the Federal Government and to specify the head of expenditure to which the costs were being charged.

In its requests to the Ministry of Youth and Sports and the NFF, MRA asked them to also provide it with details of the sources of funds and the amount received from each source relating to Nigeria’s participation in the 2018 World Cup as well as the total amount received for this purpose.

The organisation also requested details of other in-kind sponsorships and partnerships received by the institutions or entered into to participate in the 2018 World Cup, including the coverage of each partnership or sponsorship.

In a statement in support of the motion setting out the grounds of MRA’s claim against the institutions, MRA’s lawyer, Mr. Chigbu, contended that although MRA is entitled to receive the requested information from each of the institutions within seven days of receipt of the application, they “wilfully refused” to reply the letter of request.

No date has been fixed for the hearing of the suits.