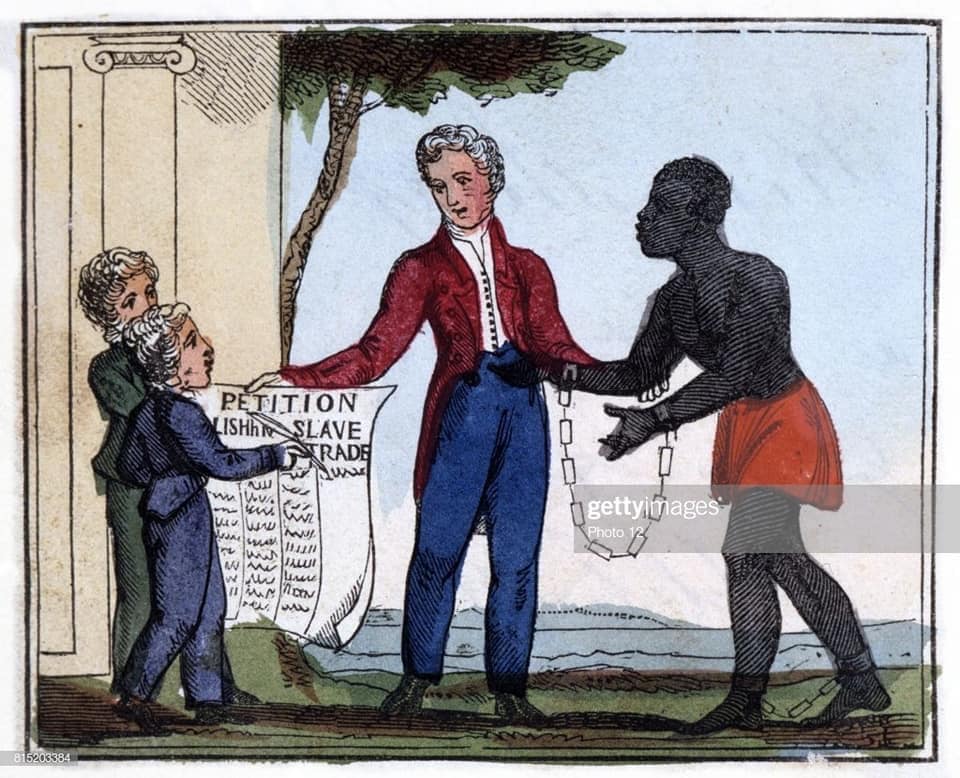 Three concepts namely disloyalty, ingratitude and betrayal, now trend on the frontburner of political discourse in Akwa Ibom State. The question anchors on who between Gov. Udom Emmanuel and his supporters on the one hand, and Sen. Godswill Akpabio on the other, are the real culprits of these character flaws?

A school of thought believes that given the circumstance whereby most of those at the commanding heights of the present government and political party in power in the state emerged into political reckoning courtesy of Sen. Akpabio while he served as governor, that they should owe eternal allegiance and remain subservient (read loyal) to the former governor; kowtow, genuflect to him and move with him like a herd wherever the former Senate Minority Leader goes.

The Jury here forecloses disagreement, expression of divergent views and condemns such dissenters as betrayers, disloyal ingrates and traitors.

To this writer, such judgement signposts the death of sensibility by members of that jury. There are questions that must be answered: was there a prior promise, an oath consummating everlasting political solidarity between the feuding group of people?

Did those condemned as betrayers, disloyal ingrates ingrates and traitors break such oath?

Did those now in the dock doublecross or play false with their erstwhile benefactor?

Are these men and women not adults who possess a sound mind; who can hold and express independent viewpoints; who can vote and be voted for?

Shouldn’t an appointee, employee, mentee, a friend, a son/daughter, business partner or family member hold and express distinct opinions or take a stance contrary to the position of a leader, brother, benefactor or employer?

Shouldn’t ideas be allowed to contend robustly in a liberal democracy?

These issues become knotty only when any individual aggregates a personal interest to that of an entire community, tribe, state or nation. Whenever anybody does so, such a person assumes an all-knowing guise and puts on a messianic toga which does not brook dissent.

Any embodiment of such tendency sooner degenerates into one who loses sensibility and reason.
History is replete with examples of potential great leaders who pursued selfish agenda, lost their heads, became potentates and lost out ultimately in the game of thrones .The French Revolution of 1879 with the cry of liberty, equality and fraternity, the Bolshevik Revolution in Russia and back home, the fate of the late Gen. Sani Abacha provide ready examples.

It is on record that before the general elections, Mrs. Aisha Buhari, the wife of the President, held and expressed very strong radical opinions which contradicted the viewpoints of her husband. The couple are even Muslims!

In our backyard, a one time State Chairman of the Peoples Democratic Party (PDP), Arc. Ita Toyo, now belongs in a party different from that of his wife, Ambassador Nkoyo Toyo.

We have watched the footage of a Muslim couple who represented different political parties as agents during the 2019 general elections and no one condemned the other to death.

We attend different Churches with our spouses, children and siblings but still return to eat together and sleep in the same accommodation.

Why then should anyone wish for right-thinking adults to carry on as zombies in the 21st century and be shepherded around helplessly?

That resonates. Those who stood firm on the platform of PDP showed that they loved Akwa Ibom more than one person.

Allegiance to the State should always trump blind ‘loyalty’ and subservience to the private agenda of individuals.

That is one of the calls of true leadership. A contrary disposition is tantamount to ‘iberiberism’ – the death of sensibility! 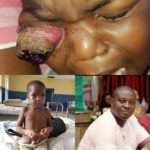