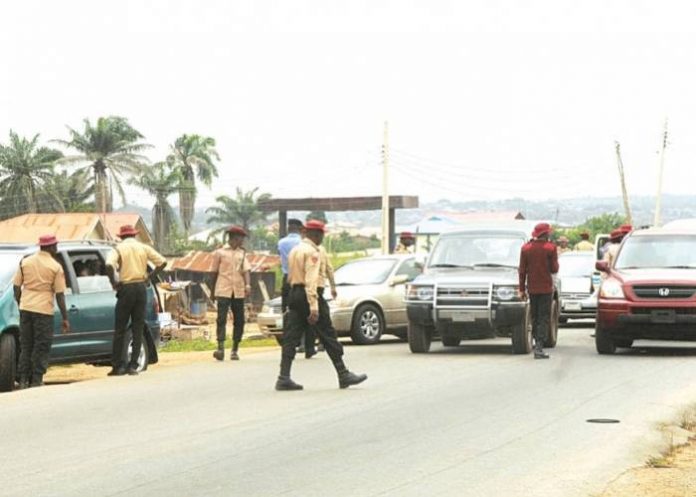 Mr Sabo Maigari, the Nasarawa State Deputy Sector Commander, stated this on Friday in an interactive session with the state House of Assembly Committee on Works, in Lafia.

The News Agency of Nigeria (NAN) reports that officials of the Federal Roads Maintenance Agency (FERMA) in the state also attended the interactive session.

Frequent accidents along Lafia/Akwanga/Keffi roads have resulted in the injury of numerous commuters and also claimed lives on the route.

Maigari bemoaned lack of adherence to driving rules and regulations by some drivers and called for a change in attitude.

He advised drivers to avoid exceeding speed limits and to concentrate while driving, in order to save human lives and enhance safety on the roads.

The deputy sector commander assured the committee of the commission’s readiness to continue to educate drivers on road safety measures and on the danger of speeding while driving.

Maigari also assured the committee that the FRSC would deploy its staff to some dangerous spots along the roads in order to save human lives in the state.

Also speaking, the representative of FERMA, Mr Kwaghi Solomon, advised motorists to be careful while driving.

He told that committee that very soon, the agency would embark on the fixing of potholes along Garaku/Gudi roads.

Earlier, Mr Mohammed Okpoku (APC-Udege/Loko), the Chairman, House Committee on Works, said they decided to invite the FRSC and FERMA to discuss the way forward on how to end persistent road accidents along Akwanga/Garaku/Keffi roads.

He said that the issue of persistent accidents along the roads was raised under the matter of public interest on March 25 during the House plenary.

The lawmaker advised the FRSC and FERMA to collaborate in order to improve safety on the roads.