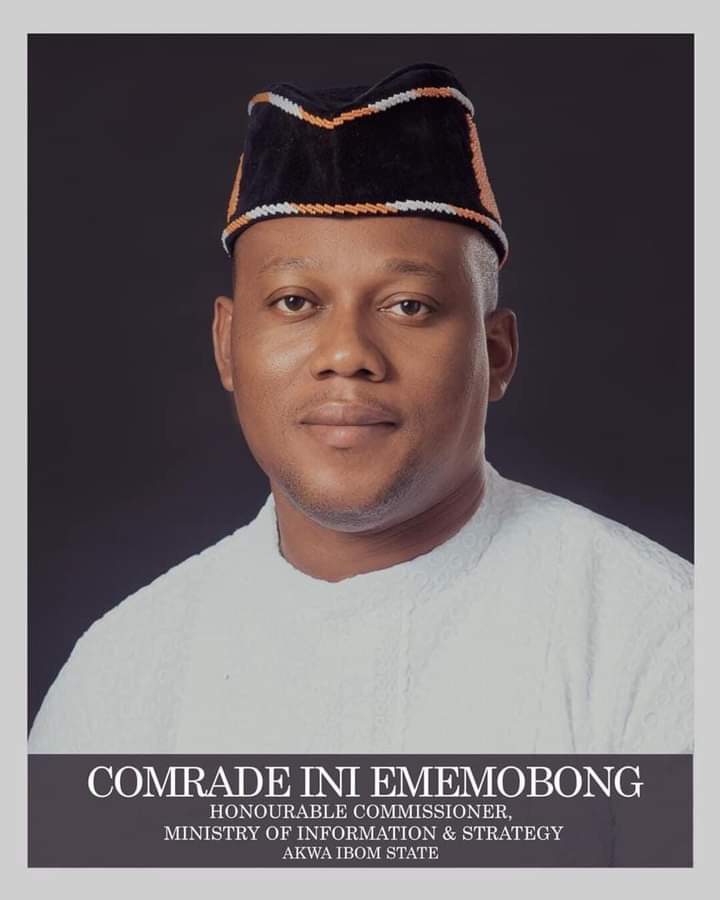 The State Spokesman disclosed this today while responding to questions via telephone on the radio programme: Issues In The News on Comfort 95.1 Fm in Uyo.

He said Governor that Emmanuel is passionate about the welfare of workers in the State and would leave no stone unturned in making sure that everyone employed by the State Government is treated equally and justly.

He explained that the decision that led to the State Government’s cancellation of the 2019 Senior Staff Promotion Interview which was previously conducted by the State Civil Service Commission and ordered for a fresh conduct of another interview for the effected officers was taken after far reaching considerations by the State Executive Council during its weekly meeting on Wednesday.

The Info Commissioner reiterated that the major reasons that informed the cancellation of the exercise is to avail equal opportunities to those who for one reason or the other missed out on the last interview. He stressed that a fresh conduct of the exercise will ensure greater inclusiveness, equity as well as engender fairness to all Officers in the service who are due for promotion.

Comrade Ememobong stated that the State Executive Council also agreed that the period for the rescheduled interview will be abridged in order to enable the examination processes to be concluded on or before the October, 1st, 2020. He added that it would have been an unfair treatment to promote officers that are on the same Grade Level using different parameters and assessment standards.

The Information sector helmsman emphasized that owing to the unfavorable global economic situation occasioned by the Covid-19 pandemic, the administration of Governor Udom Emmanuel is mindful of taking decisions that would further exacerbate the pains of the citizenry. He assured that the welfare of the people remains paramount in the schemes of government programmes for the state.

He highlighted that in the face of the ravaging Covid-19 and it’s attendant economic challenges, the State Governor, Mr. Udom Emmanuel has resolved to continue to place serious emphasis on career development, payment of workers emoluments as well as increased attention to citizens welfare in order to mitigate expensively the negative economic consequences of the global health pandemic on the state.

Speaking on the cooperation of the state branch of Nigerian Labour Congress, NLC on the matter, the Info Commissioner hinted that the state government is holding talks with the NLC and expressed optimism that a mutual understanding would be reached between the both parties for the benefit of the state workforce.

Comrade Ememobong used the opportunity to hint that he has since settled in to work as the state Commissioner for Information & Strategy. He thanked the management and staff of the Ministry for the support given him so far and expressed the Ministry’s readiness to heighten the marketing of Governor Udom Emmanuel’s Completion Agenda through effective information management and Strategy.