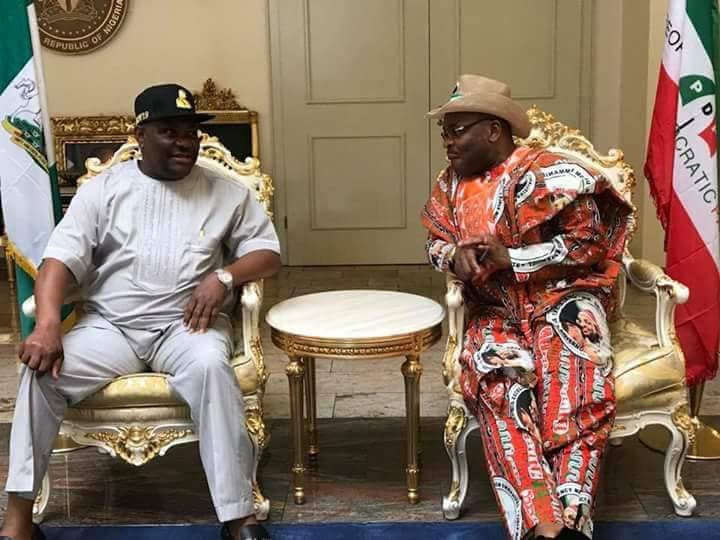 Governor Udom Emmanuel is in Port Harcourt for his screening as a part of the qualification processes for the emergence of the candidate of the People’s Democratic party for the 2019 Governorship elections.

Upon arrival, he was received by his colleague, Governor of Rivers state, H.E Nyesome Wike. 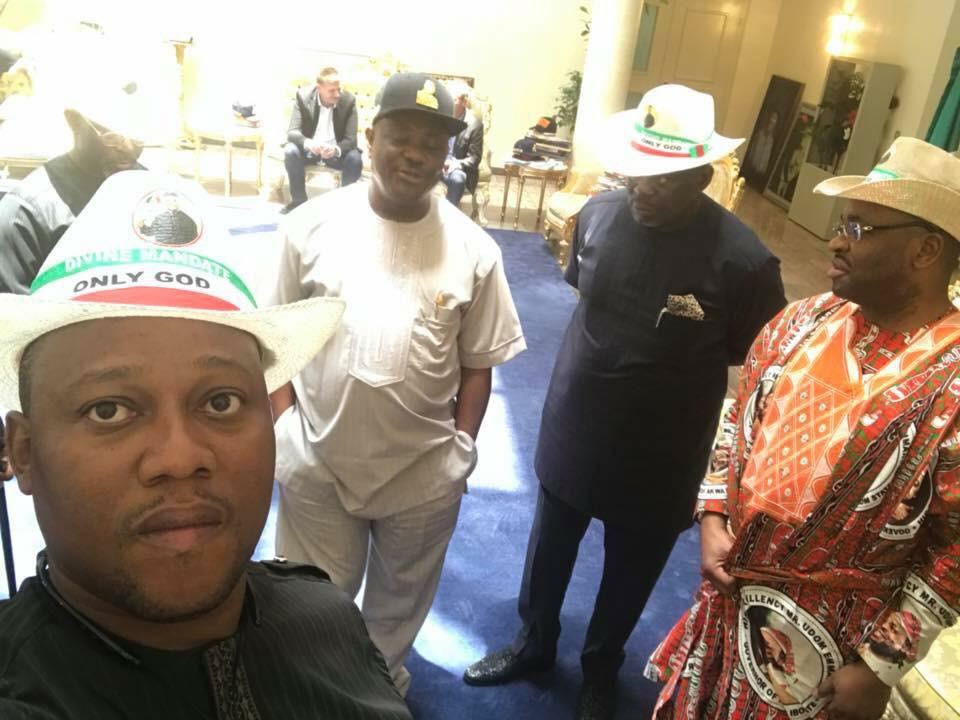 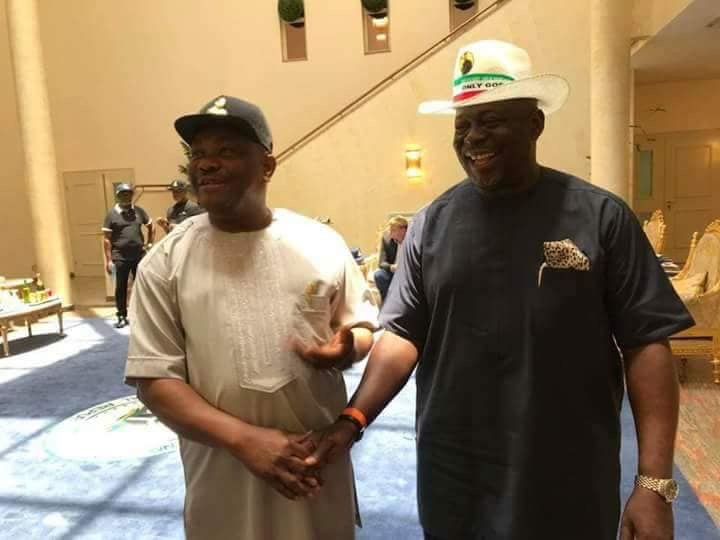 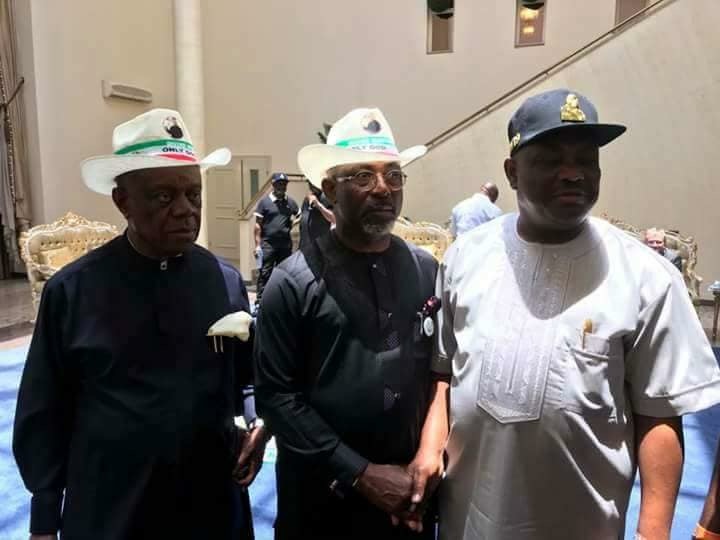