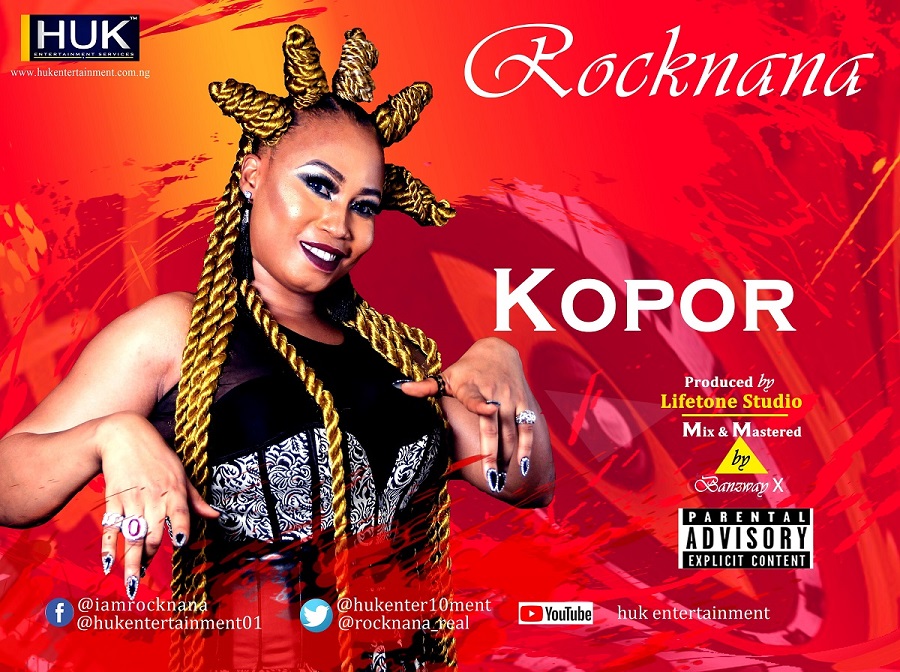 You may wish to know that HUK Entertainment is about dropping a hit single titled Kopor by ROCKNANA. Kopor, as the name implies, is a sensational song that will lift your spirit higher with Rocknana’s ever captivating lyrics and complementary performances.

Rocknana, though at the middle of her music career, began her journey in showbiz in the year 2010. She has been nominated for several awards, of which she has won Best R&B female Artist of the Year (2010) and best video of the Year (2010). In 2017, Rocknana was honoured with an award: Brave African Entertainers Award (BAE Award).

As a fire brand female artist, Rocknana has stormed and thrilled her ever growing fans in various live performances in Nigeria and Africa. This hit single, Kopor, will be available for download at www.hukentertianment.com.ng. This hit track will certainly be among the  hottest jamz in 2019. 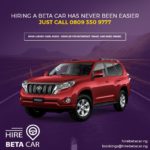