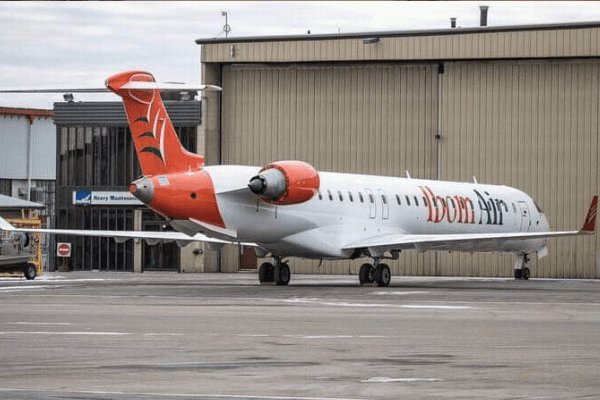 The plan by Akwa Ibom State Government to float the first state-owned airline in Nigeria may soon become reality as the government is on the verge of securing the Air Operator’s Certificate (AOC) from the Nigeria Civil Aviation Authority (NCAA), Daily Trust has learnt.

Though the state government has been frenzy about the proposed airline and claimed it has acquired three aircraft to commence flight operations starting with Lagos-Uyo-Lagos and Abuja-Uyo-Abuja, it cannot commence operation without acquiring the AOC.

Daily Trust however gathered that the planned airline is in phase three of the AOC process with the regulatory authority, NCAA.

It was equally gathered that one of the aircraft planned for commercial operations, a Bombardier CRJ900 is leased from a Canadian firm.

Our correspondent reports that the first stage in AOC process is pre-application which involves the planned airline making initial enquiry or request about NCAA’s certification; obtaining of Civil Aviation Regulation (CAR) and advisory; and provision of forms to prospective applicants while phase two involves document compliance which the airline has scaled through.

At this stage, an intending carrier is expected to show evidence of financial capacity to undertake the business, proposed commensurate insurance policy and/or insurance arrangement being put in place, and duly completed Personal History Statement (PHS) forms and two passport photographs in respect of each of the directors of the company.

NCAA is also expected to seek security clearance from the Presidency on behalf of the applicant which is said to have been done.

The third stage is the Demonstration Phase which entails the airline flying for 50 hours without passengers though this stage could be waived at times; while the fourth and the firth phases include inspection and issuance of certificate respectively.

Akwa Ibom State Government has said the proposed airline would provide 400 direct and indirect jobs to technical personnel, and that it had acquired three new aircraft to kick-start its operations.

The General Manager, Public Affairs of NCAA, Mr. Sam Adurogboye, confirmed that the airline was on the third phase of the exercise.