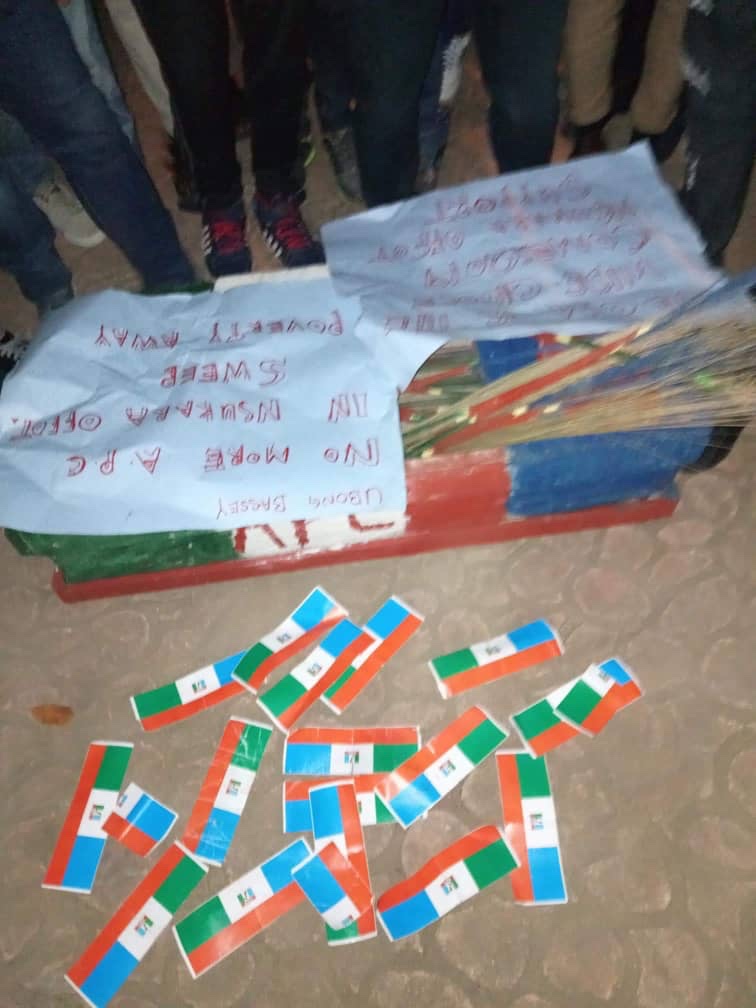 Days after the opposition party was evicted from the Essien Udim, hometown of the former Senate Minority Leader, Sen. Godswill Akpabio, the All Progressives Congress in Akwa Ibom State has suffered another setback as over thousands of youths have defected to the ruling Peoples Democratic Party (PDP) in Uyo Local Government Area.

The event took place at Nsukara Offot, in Uyo LGA yesterday, where the defectors bade farewell to their former party, APC.

The decampees led by Mr. Bassey Ekpo while denouncing their membership from the opposition party, described the party as one full of deceit and hardship, adding that the people of Uyo were pleased by the peace and good governance enjoyed in the state made possible by the current administration.

While receiving the defectors into the party, Uyo PDP Chapter Chairman, Mr. Idorenyin Orok, urged Akwa Ibom people to remain unshakeable in their support to Governor Udom Emmanuel and all PDP candidates.

He said despite the gale of defections seen on social on social media, the party remained a religion of the people of the state and by extension, Nigerians.

On his part, Hon. Anietie Eka, the Uyo State constituency PDP flagbeerer, said he was flabbergasted by the massive show of love by the people of Uyo to Mr. Udom Emmanuel to continue beyond 2019 adding that the administration of APC was full of deceit.

Speaking further, Eka stressed that; the party’s commitment to the provision of good governance as demonstrated by the governor should stimulate all well-meaning Akwa Ibom people to vote for the governor in 2019 so as he continue in his good works.

High point of the event were; chanting of “I surrender song” by the APC defectors, tearing of membership card by the defectors and declaration of support to Governor Udom, Hon. Anietie Eka and all PDP candidates. 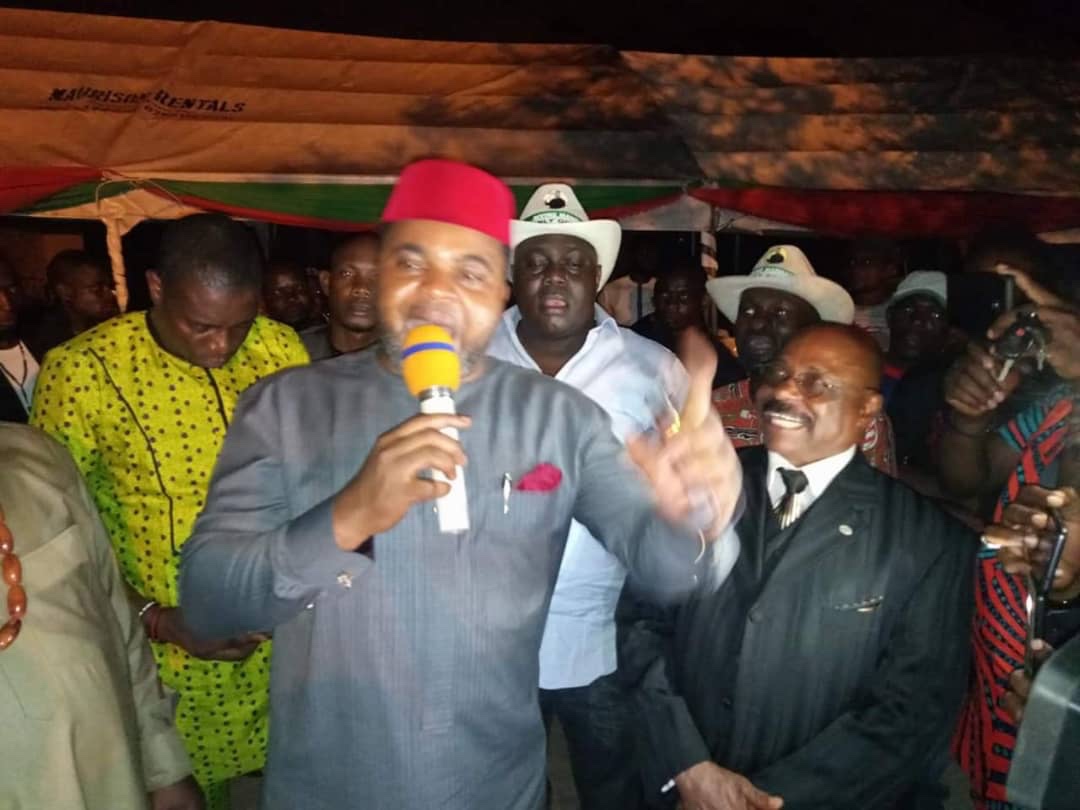 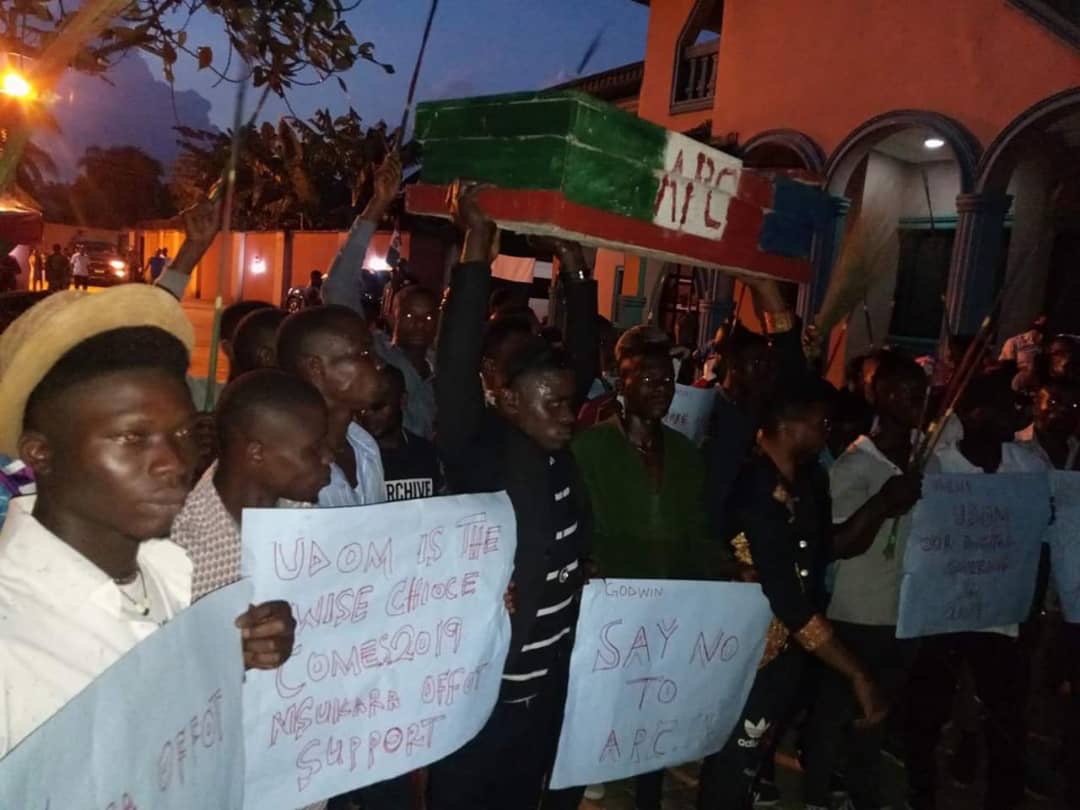 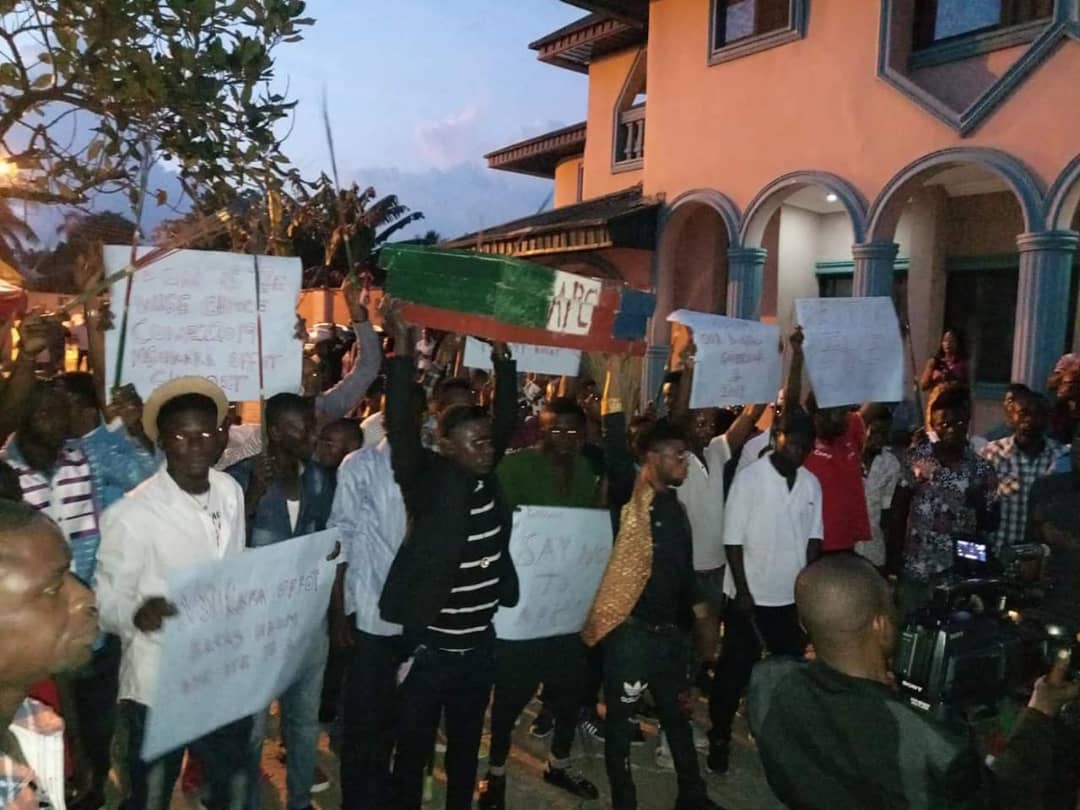 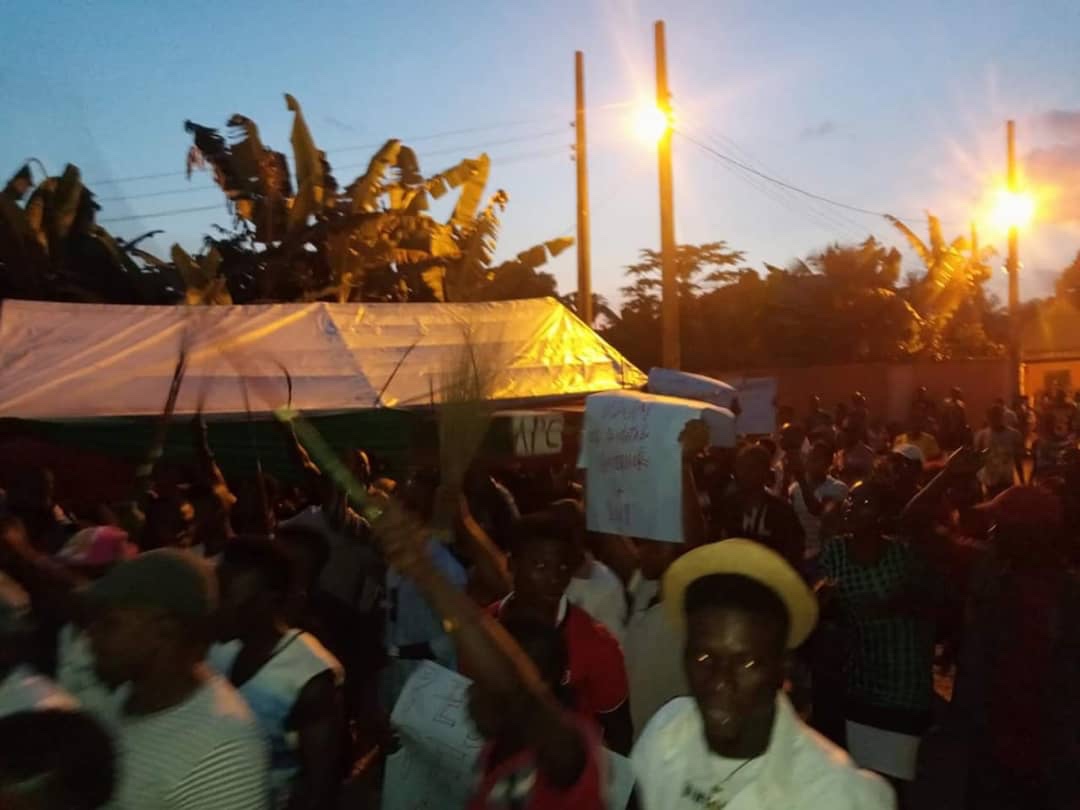 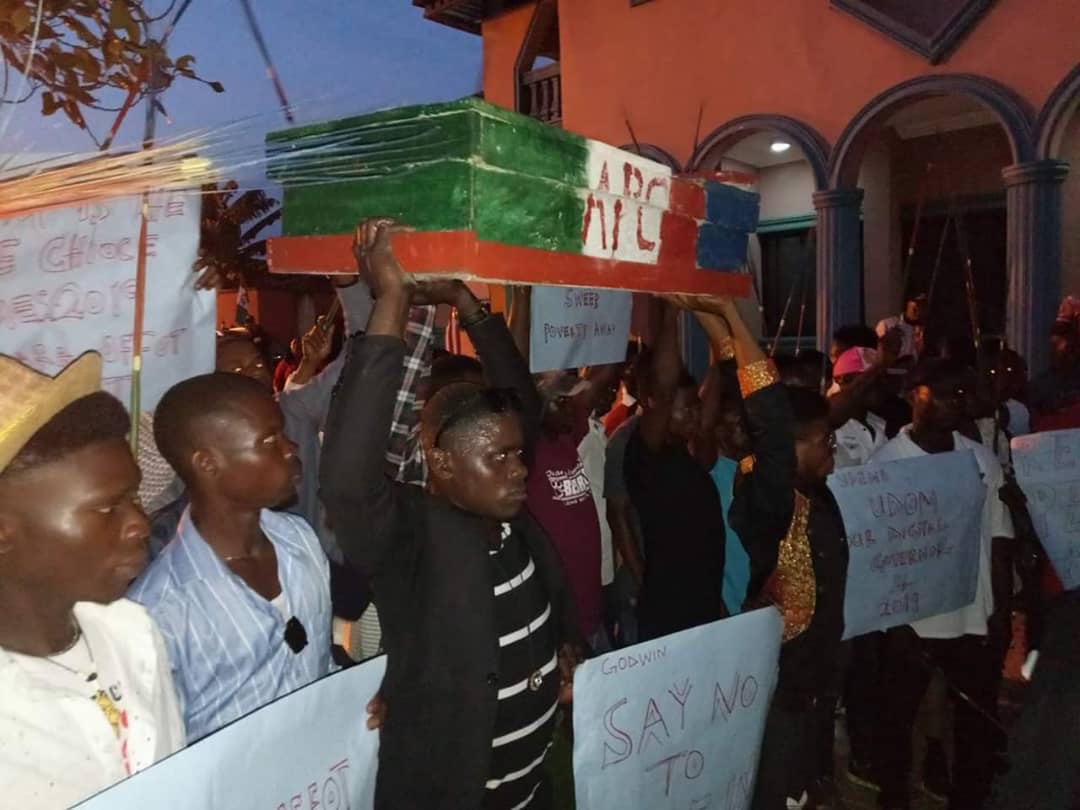 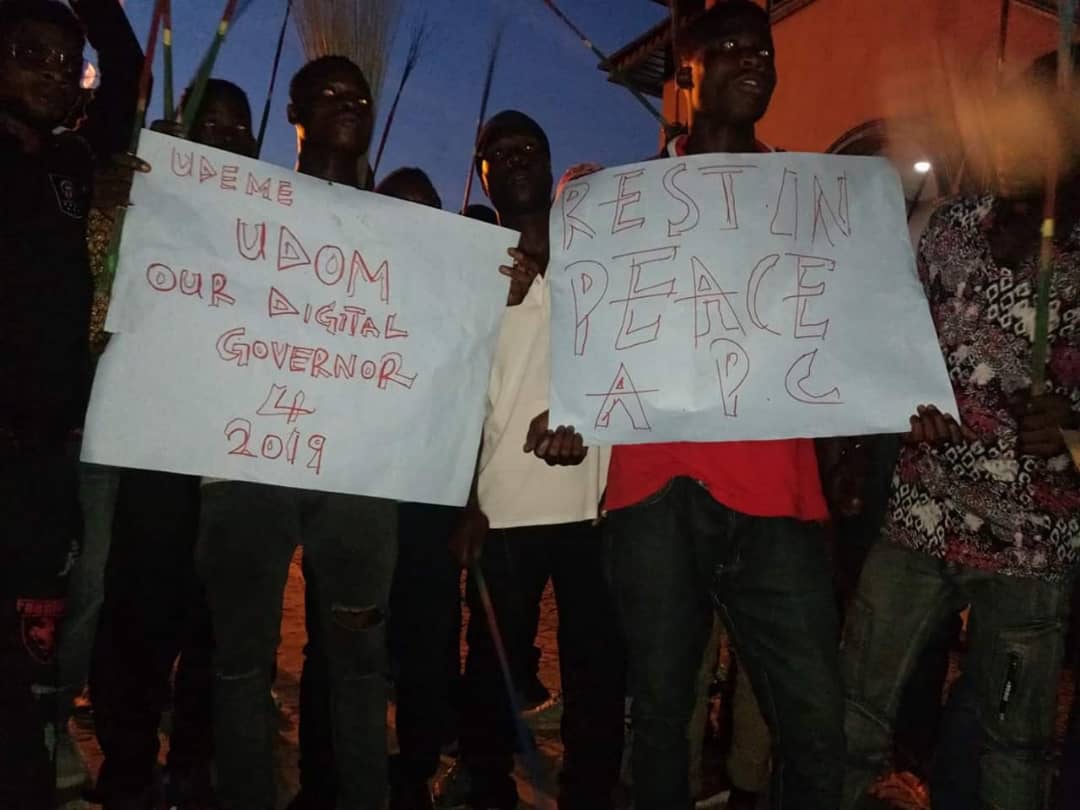 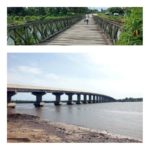