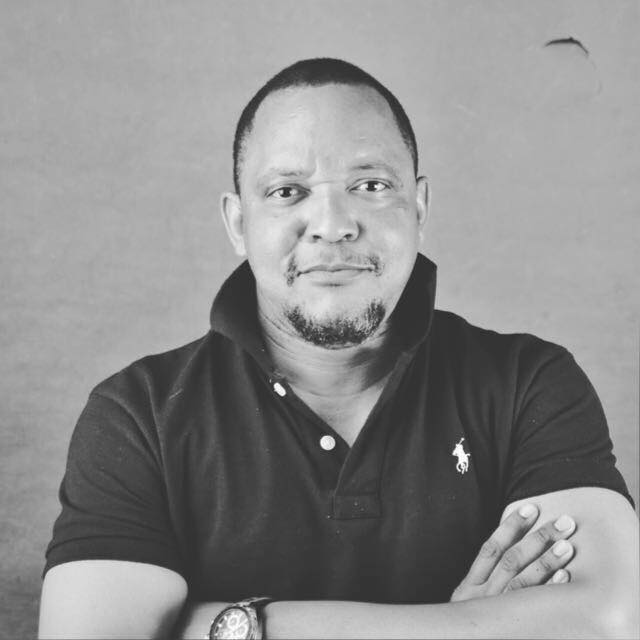 As the violence and bloodletting continue in some parts of the state, a supporter of Obong Nsima Ekere and member of the All Progressives Congress, APC, Mr Michael Matthew has released a very indicting video of cultists in Ukanafun which is enough to prove who the real sponsors of the violence are.

Mr. Matthew, who is one of Nsima Ekere’s hatchetmen, posted the video early this morning on his Facebook page and wrote; “BREAKING: Open letter to Deacon Udom Emmanuel from Islander boys, Cult group terrorizing Etim Ekpo, Ika, Ukanafun… Udom Emmanuel should settle them after using them. Simple”.

Apparently shocked by the incriminating video, a foremost socio-political group in the state, Ibom People’s Assembly has demanded that security operatives should immediately invite Mr. Michael Matthew for questioning, adding that the video further gives credence to their claim that APC is behind the violence.

Speaking on phone to newsmen in Uyo, the Coordinator of the group, Engr. Patrick Ibanga said that Akwa Ibom people should not ignore all the concerns that the group raised in recent publication on the Nation Newspaper, adding that all the claims they made were thoroughly investigated and verified.

“We had raised alarm about the long list of evil men working for Nsima Ekere. These are known, kidnappers and cultists. We also said that these men are currently recruiting cultists massively ahead of 2019 election. It is all there on the Nation Newspaper of Monday, 19 March, 2018. Go and read it for yourself.

“A few days ago, I read a very disturbing and inciting banner headline on one of the local tabloids, Peace Letters, which is owned by Nsima Ekere’s man, Uyio Nathaniel. The APC state chairman, Amadu Atai said: “we are battle ready”. Can you imagine that? Are we going to war? Do you know the implications of such inciting statement at this critical moment?

“The security agencies must seriously investigate the video released this morning by Michael Mathew because only some who is very close to those boys can be allowed to take that video. He Matthew even knows the name of the cult group because he called them Islander boys”, he said.

Meanwhile, Michael Mathew has since removed the video but it was apparently too late as many social media users had saved it including screenshots of his post.