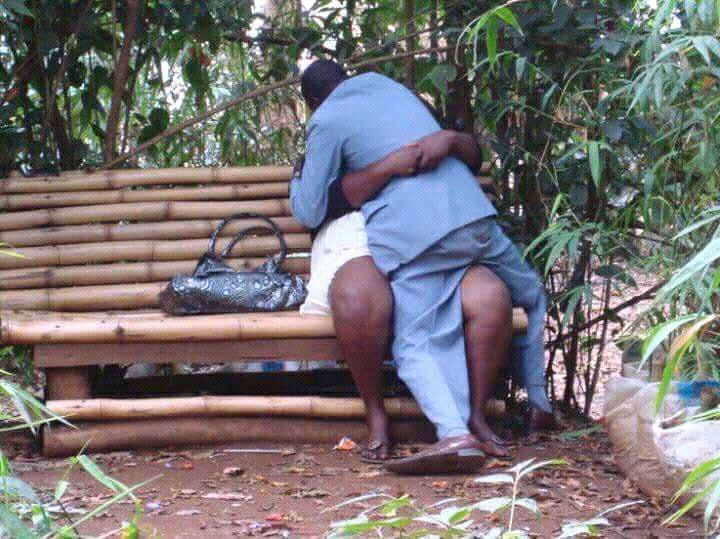 After four years of hunting for admission into the University of Uyo. Olivia finally secured a slot in History and International studies department of the university. Though things weren’t as expected, basic needs were provided. Things moved smoothly. The ambience was friendly and everyone could spot the magnitude of her contentment. She was an easy going lady with dotted character. Coupled with her friendly lifestyle.

Her first day in the university was characterized with different discoveries. Being a likeable person. She was admired and cherished by all. She met new friends. And possibly identified most of her colleagues. Her first challenge was meeting up with time. She met some offices closed by virtue of wrong timing. Identifying possible routes was another major challenge. Running around for registration purposes was more of a day job. The stress wasn’t a light one at all. And then, she remembered that ‘nothing good comes easy.’

Olivia soon became used to the university system. Within a month, she turned around her ugly story and was able to initiate herself into the world of ‘campus babes.’ Ask her anything, she will explain to the fullest. Telling you that she’s up her feet and ready for any task. No further orientation, no introduction. She was on her own. Imagine such a smart girl she was. And the journey began in earnest.
After a session, Olivia was faced with another version of life. Her parents were unable to meet up with her demands. Everything changed. From school fees to acquiring text books and departmental journals.

Transportation, feeding and accommodation issues were just a fraction of her woes. What a weary time those days were, to have the desire and the need to live but not the ability. She visited relations, churches and organizations. None seemed positive. Frustration took over her existence. She wondered, but still, no solution was reached. Thoughts upon thoughts ran through her mind. But then, turning herself into a woman of easy virtue was her last option. ‘I know what to do,’ she exclaimed.

Obviously, the obscenities of this country are not girls like Olivia. It is the poverty which is obscene, and the criminal irresponsibility of the leaders who make this poverty a deadening reality. The obscenities in this country are the places of the rich, the new hotels and the ever increasing drinking spots made at the expense of the people. The hospitals where the poor die when they get sick because they don’t have the money. Either for medicines or services. It is only in this light that the real definition of obscenity should be made. I wish we could learn from the past. Work on the present. And then prepare for the future.

Olivia resorted to kissing churches with evil intention. All she does was to become a member of a church. Passed through workers’ class. And then becomes a full time member. She will be given opportunity to chose which department to serve. And then, she will tell you that she want to be an usher. After being convinced that she is a ‘believer,’ her request will be granted without hesitation. And no one could be in any form of doubt that she has any evil intention. Her mission is to kiss the church and then leaves.

At every church activity, she was always at her duty post. Well committed and hardworking. She will position herself strategically. Well dressed with tight trousers and skinny blouse that exposes secret part of her body. All she will do is to stand at the entrance door to welcome members and guests. Her greetings comes with a deadly smile. Especially when the personality is at the opposite sex. Leaving the man wondering why she would express such ‘happiness’ for seeing him church. In the middle the service. She scans through the congregation to get her victim. It must be a rich member. Olivia will get close, positions herself very close to the man. Attracting unnecessary attention from her target. Just like an usher will do. But within herself, she’s marketing herself. Well shaped. Tall and elegant in nature. Both backside and front were well created and attractive. Very few men could resist her illusions. Because she was the apple of everybody’s eyes.

After church service, she will definitely approach the man. “Sir, you did not come to church last Sunday. What happened?” Leaving the man extremely confused and perplexed. ‘I’m surprised that this beautiful lady has been noticing my absence. Could it be that she’s interested in me? I have to finish with her before my wife comes out,” the man said to himself. ‘Please sir, can I have your contact, in case I don’t see you in church next time, I will call to know how you’re faring,’ Olivia hits the man on the head. ‘Okay, no problem,’ the man replied. That’s how the whole thing began.

Two days after, the man ran out of patience. He couldn’t wait for Olivia to call as agreed. He decided to make the first call. Booked for a date and they met somewhere around the town. At the end, they were all satisfied. The man got what he wanted. Olivia also got what she wanted. She repeated the same thing with two or three other wealthy members of the church. Thereafter, left the church. Moved to another worship center. Did the same thing. And then moved to another one. She played the same game in about twelve churches until one married man refused to let her go. Rented an apartment, furnished it for her. And they moved on.

One fateful day, the man visited Olivia unannounced. Opened the door, saw Olivia with her new boyfriend. He became furious. Both of them started acting like two enemy dogs who stays in the same street. Their drama alerted the whole neighbourhood. But then, the man finally left in anger. Just to return two days after with a truck. Pack everything from Olivia’s apartment, just like the way he brought them. And left the room so empty, except few pairs of shoes and some utensils.

Being a party to such a radical situation was so unbearable for Olivia. All efforts to make the man reverse his action proved abortive. She begged unceasingly. Used all the available methods. But still, nothing could change the angry man’s heart. Leaving the poor girl in a terrible condition. No accommodation. Not even means to take care of herself. And may soon drop out of school. 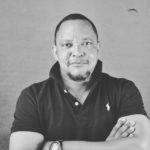