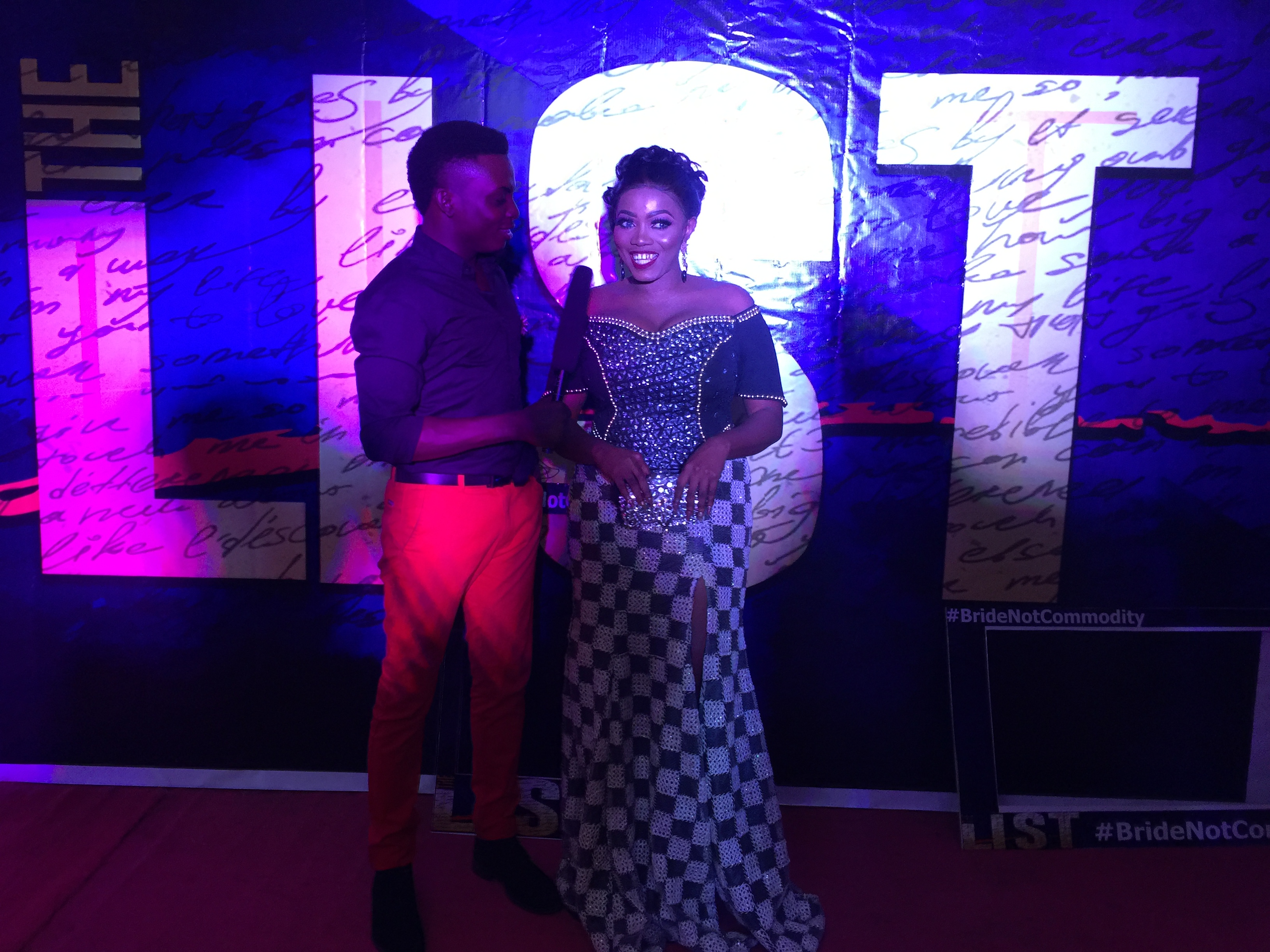 Miss Aniebiet Francis, the producer of the much talked about movie The List who is also the founder of the Orange Film Boot Camp, this morning sent a touching message to her fans after an epic premiering of the movie which had people from all over Nigeria converged at Ibom Tropicana yesterday Sunday 12th August 2018, the venue for the premiering of the movie. In attendance were Nollywood stars and other public figures who graced the event.

In a statement made available by the filmmaker she wrote;

The successful premiere of #TheList is a product of our collective efforts. As such, it will be injustice if I lay claim to it.

The two halls wouldn’t have been filled without the hype you gave the movie.
At a point, it looked like people would be prosecuted if they didn’t post about the event.

Special shout out to my media team and glam squad, you guys rock.

This is our success story, let us look forward to more successful outings. 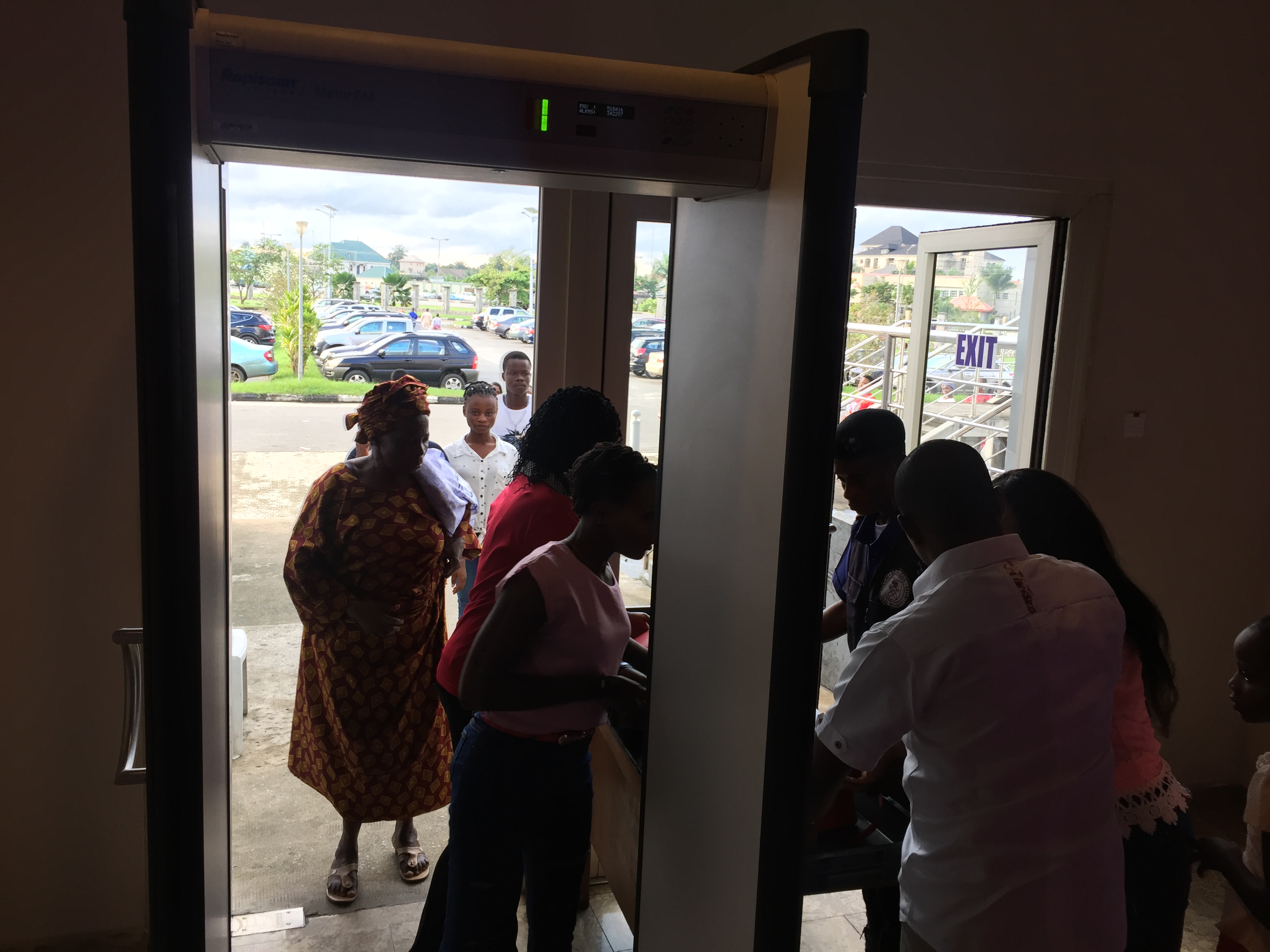 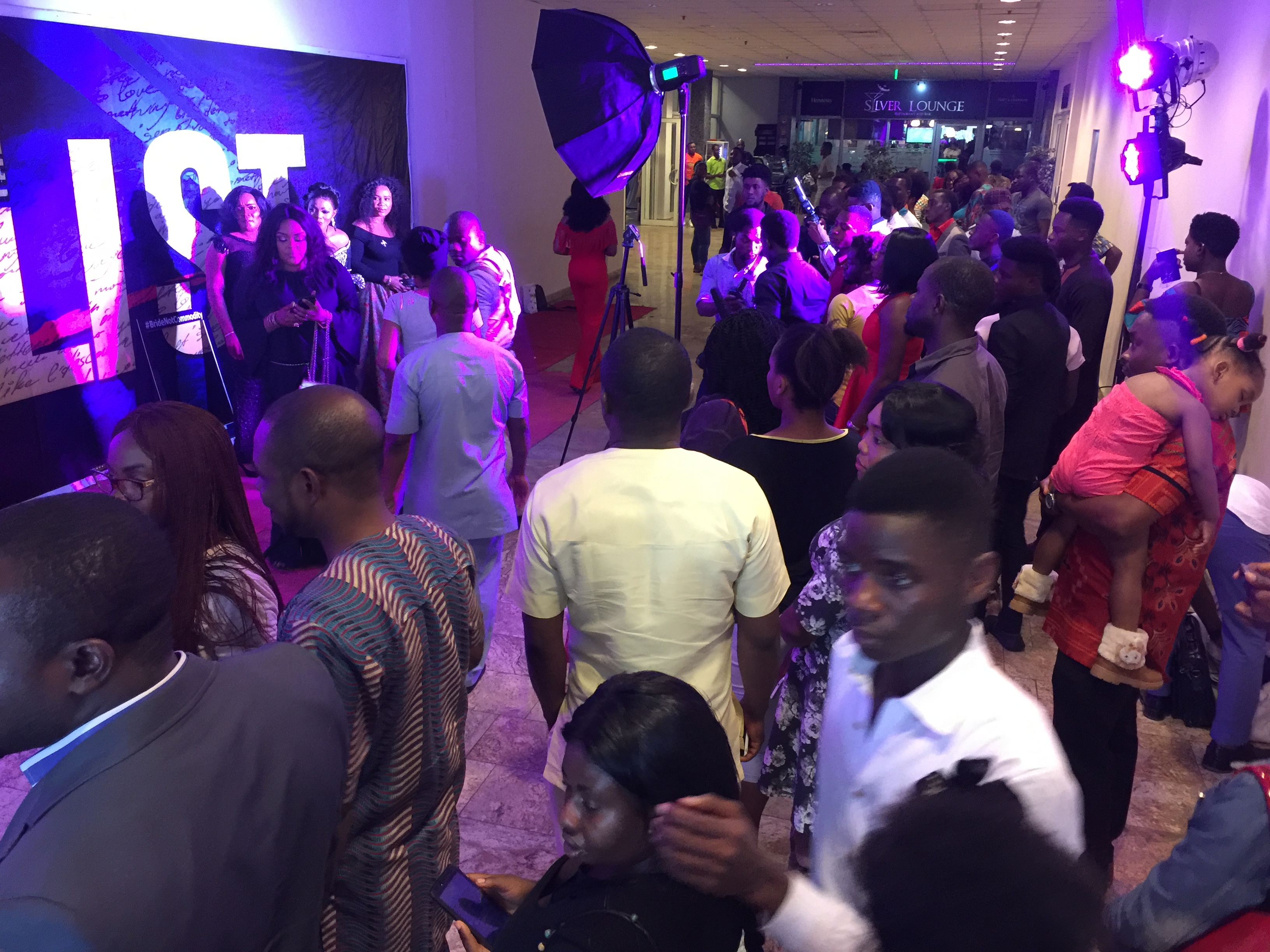 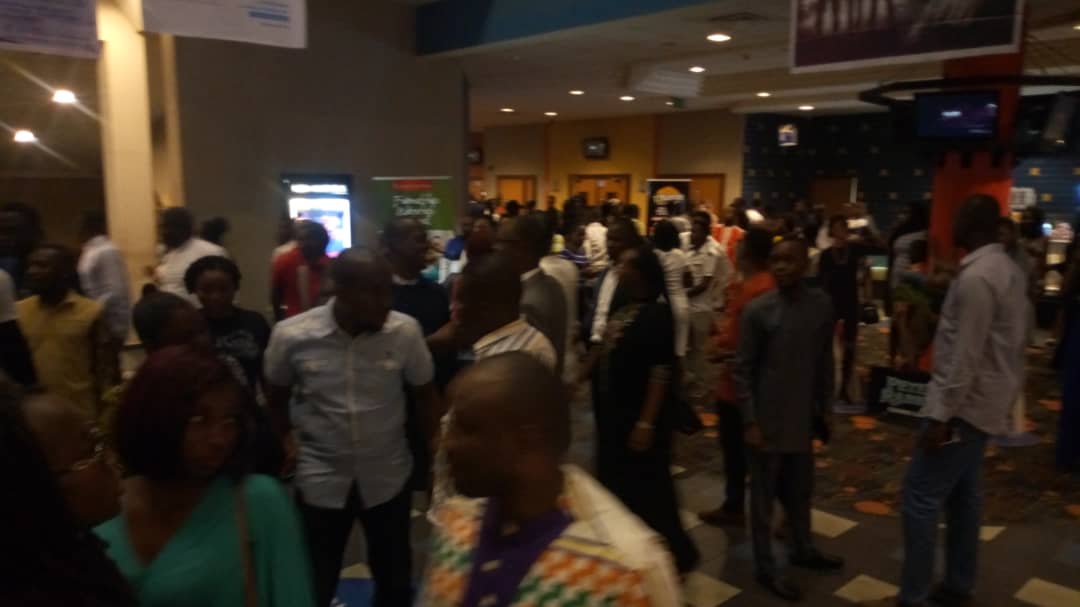