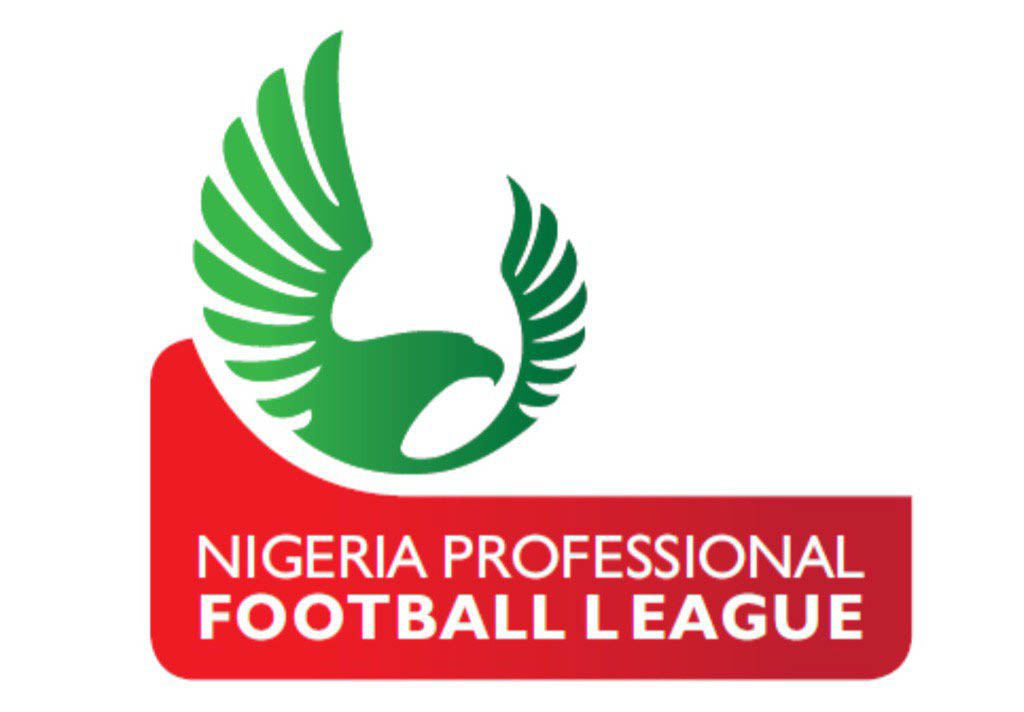 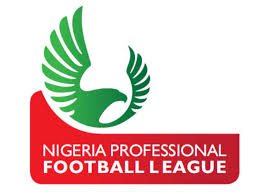 Victory will be the only thing on the minds of CAF Confederation Cup  campaigners Akwa United when they file out against Lobi Stars of Makrudi in a rescheduled Matchday 10 fixture of the Nigeria Professional Football League.
Currently sitting third on the log with just a point behind joint leaders Kano Pillars and Enyimba, the Promise Keepers could return to the summit if they avoid defeat at the Aper Aku Stadium on Wednesday.
The match with Lobi Stars will be United’s second successive away game after they suffered a slim defeat in Lagos against MFM two weeks ago.
Coach Abdu Maikaba’s tutored side have picked 4 points from a possible 12 in their last four away games and they will be full of confidence in grabbing the maximum points at stake to further push their ambitions.
The Promise Keepers last week advanced to the First Round of the CAF Confederation Cup competition after they overturned a 1-2 deficit to qualify 3-2 on aggregate and they will be aiming to continue their form in Wednesday’s game.
Lobi Stars picked a vital point in Lagos against MFM on Sunday and moved up to 8th on the log but they will have to prove their mettle on Wednesday when they come face-to-face with the unstoppable attacking prowess of Victor Mboama, Cyril Olisema, Ubong Friday, Michael Ibe and Aniekeme Asuquo. 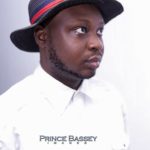 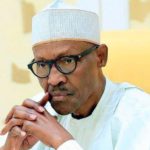