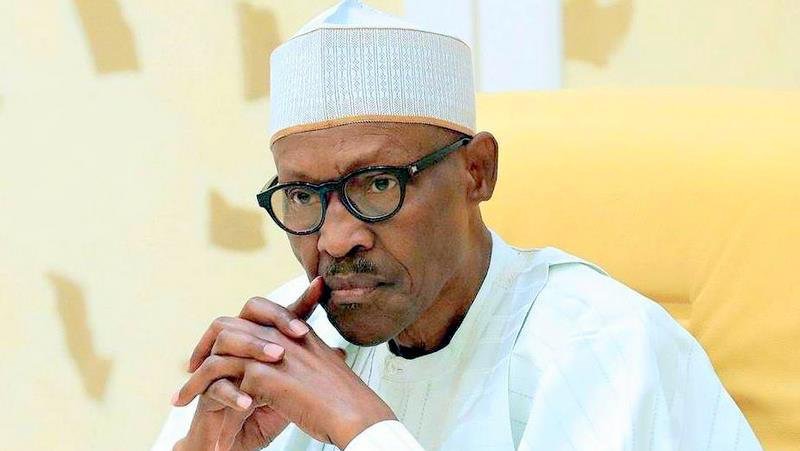 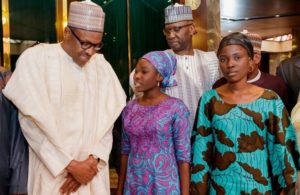 A spell, it makes you feel you are invincible, indestructible, a god of sorts. It makes you dare your ‘Chi’, challenge your ‘Eleda’ to a wrestling match. A spell is that one bad thing or concept that shows that you are no longer in control or fast losing control. When you see a man after downing half a bottle of premium whiskey declaring he was going to swim from Lagos to Calabar to avoid traffic jam, you know he’s under a spell. Or an eight- month- pregnant woman pompously announcing that she’d jump down an eight-storey building and land on her feet; you know a spell is fully in control.

‘Eedi’, that is what the Yoruba call it. They do not think it is about not being right in the head. No, it is not a psychiatric problem. For my people, eedi is a manifestation of the coven of witches and wizards winning a war against a man, a family or a community. It is believed that the easiest way to conquer a warrior is to incite him against himself, neutralize him by making him drink poison with a big smile on his face;

But this is not an African Traditional Religion class in Great Ife, and I took a lot from three years in Professor Onibere’s classes. This is really about APC, Nigeria’s ruling party and its common-sense-defying escapades, its self-destruct moves in recent times. I have tried to analyse the logic of the ways of APC and come to the conclusion that it is a party under a spell. There is a conspiracy, a massive one at that to bring that party to its knees and consequently make all those who voted for and wished it well in 2015, feel like uncommon fools who couldn’t count their teeth with their tongues.

Let’s start with this APC reconciliation business. If I were among those who took the decision to appoint Asiwaju Bola Ahmed Tinubu the pilot for the peace of plane, I’d have started with giving the pilot something to convince him I was reading to turn a new leaf.

In simple words, I’d reconcile first with Tinubu before I send him out into the world to bring in the sheaves. But no, APC in sending an unhappy Asiwaju to unhappy people. Did you read Asiwaju’s unhappy wife in a recent interview;

I was hurt by what they did to my husband after the campaign. We were running three campaigns in my house and for him to be trashed like that…’

Me, if you trash my man, then come back to say he should untrash himself and he accepts, I will ban him from all conjugal campaigns and electioneering in my bosom. Lagos rain can fall in torrents for seven days and seven nights, he will not be admitted into the sanctuary. He will not take any communion. You can go and cuddle your principal in Abuja, I’d tell him. Until he is untrashed and happy, he can watch his favourite curves but he can’t touch them.

But seriously, does APC know the meaning of the title Asiwaju?It means a leader whose followers are following willingly. They believe he knows where this maze leads. And so if this leader is unhappy, you can bet his followers are not too. It does not matter what everybody is mouthing, unless the spell APC is under is broken, this ceremony of reconciliation will cost APC something, something big.

Let’s move on to Dr Olubukola Abubakar Saraki, President of Nigeria’s Senate and Chairman of the National Assembly. Why did APC dock him and think it will still be able to ride him like a donkey in 2019? Was the party under a spell when it put the son of Baba Oloye in the dock for not telling us how rich he is? Why did APC thinks there will be no consequences for treating the inheritor of the empire of the strong man of Kwara politics like a pauper, a common criminal? You ride a donkey into a palace and then whip him with ‘bulala’ in the open, refuse to feed him for days and you expect that all will be well. Who does that? Does APC think a hungry and sick donkey will not follow another path and another friendly donkey-rider who fed him while his owner abandoned him and ate pounded yam in the palace?

The cat and tiger may look alike but APC must not forget the core competences of the two animals are different. You do not treat a tiger like a cat and expect not to bathe in blood.

Was it not here that I warned PDP its end might not be far if it didn’t reconsider its ways? Did we not warn the then ruling party not to get so big for it boots as to forget who bought those foot wears for it? But PDP ignored the whistle of the hunter until it got lost in the forest of 68 million demons. PDP ate roasted grass-cutter, picked it teeth, drank palm wine and watched five governors leave its fold. It discountenanced the unhappy members who stayed back and gored the party until the inevitable internal bleeding did it in. PDP paid a price for challenging its ‘chi’ to a wrestling match.

And now to Governor Nasir-el-Rufai. Who will tell APC that the weapon that will kill the hunter usually resides in the hunter’s hunting bag? Who will tell the APC that the Kaduna governor has to slow down, that making Malam Nasir the poster boy of a party seeking reelection is a totally a bad move? It was el-Rufai who first wrote the letter that alerted the nation that all was not well with APC, that indeed there was more than one APC, or was it more than one presidency, that the nation was not sailing but adrift. In my line of job therefore, Baba Obasanjo should have been sued for every layer and broiler on his farm for plagiarising el-Rufai’s letter or did Baba write anything that we were hearing about for the first time? But let’s look inside the hunter’s bag again.

If APC was having problems in Benue state, deaths in Zamfara, confusion in Kano, and then a National Assembly that has declared its own independence, why complicate it with a fire in Kaduna. Don’t they know el-Rufai does not do half measures? He’s like the Oro deity who when warned to stop throwing stones at a crowd nodded and said he would still throw the one already in his hand.

The party must find a way to coax the stones out of el-Rufai’s hands before Kaduna slips out of the party’s hands. Pulling down senator Hunkuyi’s building, a fellow party member, and daring him to go court is what, common sense? No, it is Oro throwing stones at everything it can see and those it can’t.

In a state where there is another senator called Shehu Sani who’ll call el-Rufai out anytime? In a state where a lot of civil servants, ordinary people are not enamoured with their governor? This spell has APC in a stranglehold, gasping and the party doesn’t know? I forget, it’s a spell. The victim does not feel the pain of his heart about to explode. That’s why APC doesn’t know that there are forces helping it to die and speed up its decomposition.

The Benue tragedy is no longer a state thing. The herdsmen inferno in spreading like Ebola in Liberia. That 73 people were buried in one day and the president opted not to go to Makurdi but Nasarawa where the casualty figure was lower in humans than cows is bad, very bad. And Asiwaju will still need to go there, right? This spell is a concentrated one, trust me.

APC, if you ask me, is losing grip on reality. It is drinking poison it brewed in its own kitchen with a big smile on its face. It is thinking that all the warnings it’s getting right, left and center are distractions from its distractors. It is getting sucked in by the crowd that follows its convoy of cars. The ruling party is thinking it is indestructible. In a country where political patience is not a strong suit of voters desperate for development they can touch, an approaching election season is not a time for APC to pretend that all is well because all is not well. I told an APC chieftain that there are too many unhappy people in his party and he chuckled and said:

‘It is not about many unhappy members. We are all unhappy.’

Yet APC is adjusting its babanriga and telling us nothing spoil. I think something don spoil. But who will tell APC that truth? Or shall we tell the President? 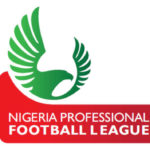 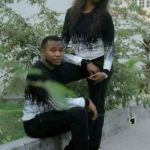