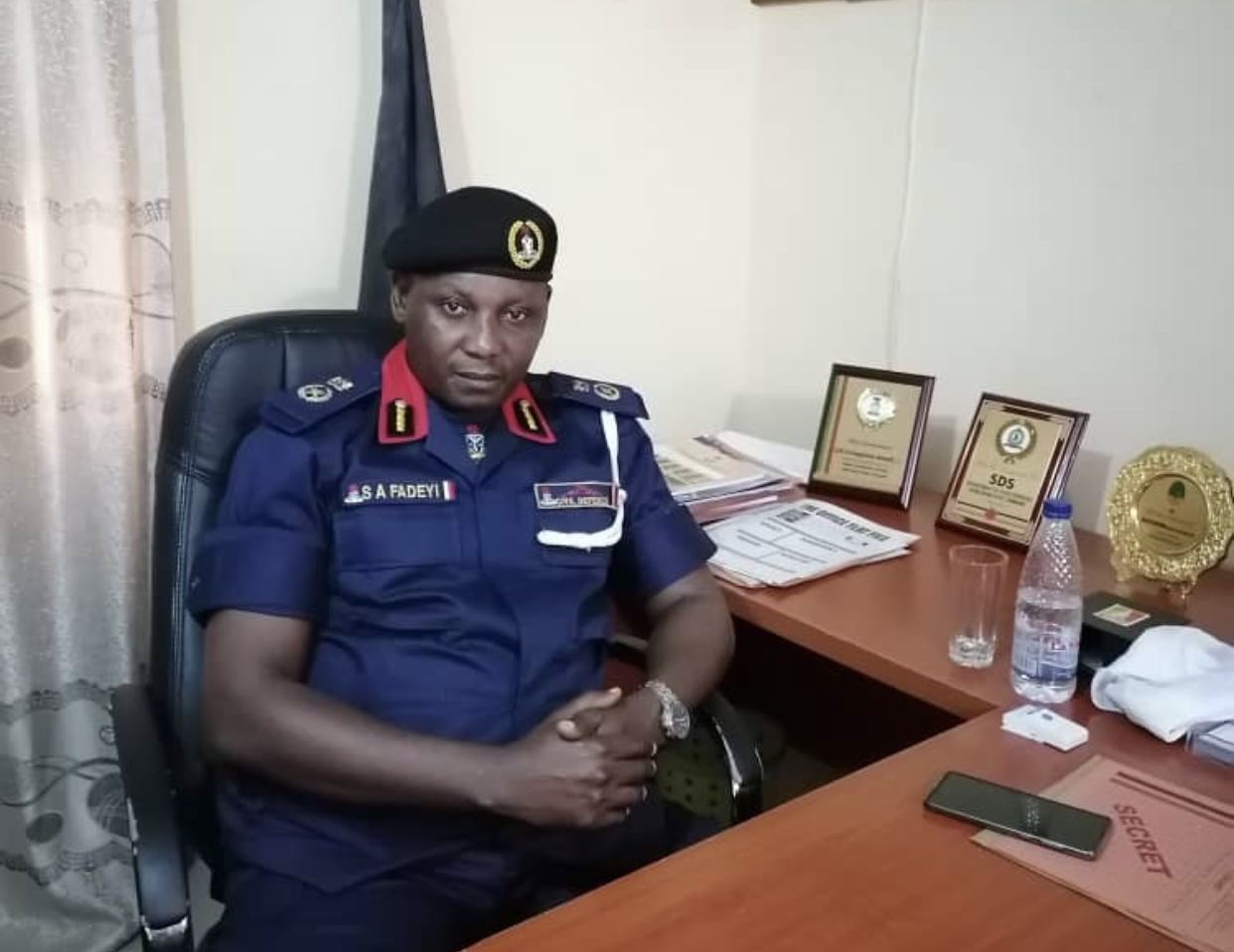 The development led to the arrest of 30 guards from different beats working for 16 illegal private guard companies, while 2 companies were sealed in Eket and Uyo respectively.

The operation was led by the Assistant Commandant of the Corps, Emmanuel E. Peters, who acted on the directive of the State Commandant.

Speaking, the State Commandant, Commandant Samuel Fadeyi emphatically stated that the regulation, training and licensing of Private Guard Companies is a core mandate of the Corps under the Nigeria Security and Civil Defence Corps Act 2003 (as amended).

“We are the statutory agency superintending the compliance with the Private Guard Act 2004. These companies form a tier of the security architecture of the nation and the industry cannot be left in the hands of quacks.

“Also considering the security situation of the country at the moment, these arrests are just the beginning and nobody, regardless of your status, is above the law.”

Commandant Fadeyi also reiterated that the Command is open to enquiries on registration and information regarding licensed companies in the State.

He highlighted the dangers of employing quacks to include the negative image of corporate entities when NSCDC swoops on them for arrests of guards whilst they are on duty for any corporate entity.

He further stated that the actions of corporate organizations may be seen as promoting the operations of the quacks which they may have to answer for, also leading to the disruption of their business.

He therefore advised that they patronize licensed private guard companies. “Do the right thing and make our businesses and indeed Akwa Ibom safe”, he concluded. 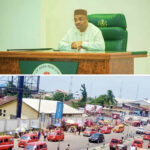