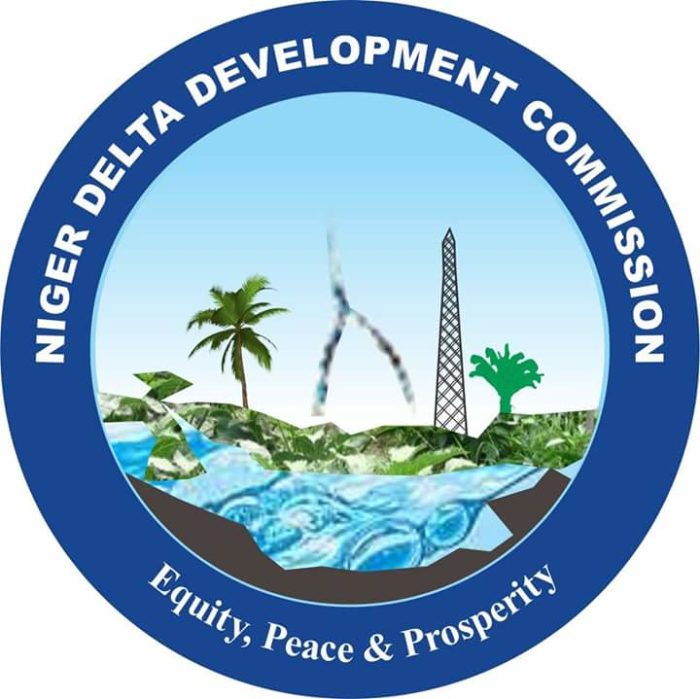 UYO, AKWA IBOM STATE/ Policy Alert, a non-governmental organization (NGO) working on economic governance, community rights and environmental justice, has called on the Niger Delta Development Commission (NDDC) to re-prioritize community participation in project decision-making and improved coordination with state governments as important planks of its ongoing reforms. The NGO made the call in a statement issued today during a Dissemination Workshop it organized in Uyo to share with the public its findings from a Citizens Perception Survey on NDDC Interventions in Akwa Ibom State.

The event was attended by state government officials, NDDC officials, NGOs, media and members of NDDC project communities in the state.

Explaining the rationale for the survey, Executive Director of Policy Alert, Tijah Bolton-Akpan, said: “There is considerable agreement that the NDDC in its 18 years of existence, has not lived up to its mandate of ensuring speedy, even and sustainable development of the Niger Delta region. Over the years, the exclusion of local communities from the project decision-making and monitoring chain of the Commission and weak coordination with state governments have been blamed, among other factors, for this state of affairs. We needed to test some of our assumptions in this regard, which is why we initiated this survey.”

“Understanding the perspective of community members who are the end-users of projects is key to the success of any project aimed at improving their lives” said Ebong Ekanem, Policy Alert’s Head of Programmes, who led the survey. “We undertook this survey in Akwa Ibom State to understand how implemented projects aligned with the real priorities of NDDC target communities in the state, the constraints to participation and feedback that these communities face in engaging with the NDDC, and their perceptions of the effectiveness or otherwise of NDDC interventions in their communities. In this way, future interventions could be improved and become more demand-driven, needs-based and community-owned. This is the key to sustainability.”

He added: “We found that 78 percent of beneficiaries of NDDC projects surveyed in the state felt excluded from the Commission’s budgeting processes while 59 percent of those surveyed think the Commission is not doing enough to involve their communities in project decision making, needs assessments and feedbacks.

“A staggering 85 percent expressed dissatisfaction with the speed and completion rate of NDDC projects, 71 percent were dissatisfied with the quality of jobs executed, and 51 percent were not satisfied with the spread or distribution of projects across the state. Also, 67 percent indicated a low level of trust in the management of NDDC’s budget while 76 percent of respondents felt that the specific needs of special groups such as women, persons with disability and youth were not being considered in NDDC projects.”

He added: “On a more positive note, 63 percent of those surveyed felt that NDDC projects have had positive economic impacts on their households and communities, while 54 percent had noted improvements in service delivery from the interventions.”

The statement commended the current management of the NDDC for incorporating community needs assessments and “evidence-based budget planning” in its reform agenda but challenged the Commission to “quickly walk the reform talk” by implementing the recommendations of its survey which include strengthening its state budget committee, involving community representatives and civil society in its budgeting processes, regularly publishing its budgets, contracts and quarterly implementation reports online, improving coordination with state and local governments, conducting needs assessments before initiating projects and establishing community-led feedback channels for ongoing monitoring of projects in the state.