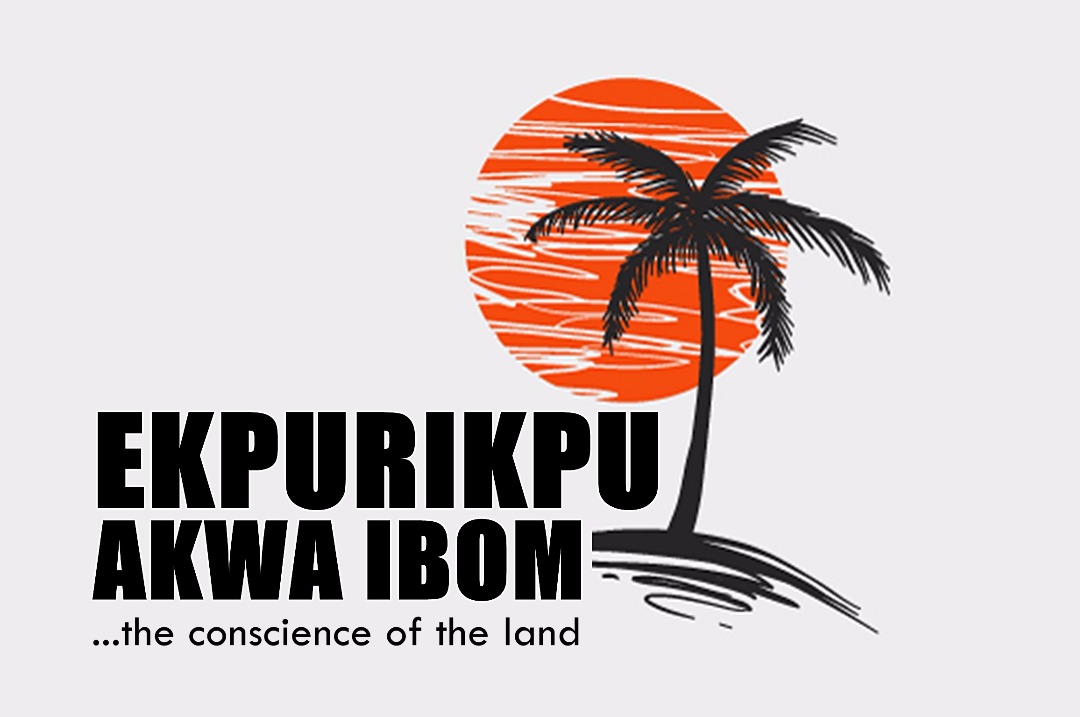 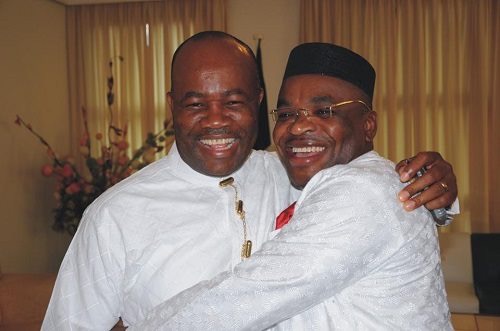 Mr Udom Emmanuel owes the APC no proofs, he owes this state safety of life and property and that he has been doing and is yet doing more.

The beauty of politics is in her intrigues and unexpected twist. The moment APC apologists were noticed on this platform seeking loopholes from the lofty performance ideals of His Excellency; Mr Udom Gabriel Emmanuel in proscribing the dare devil activities of cultism in the state, the likes of Michael Matthew had gone ahead to claim that over 90% of the Governor’s aides are cultists, now the onus lays on Michael Mathew to name the aides and their cult group so the needful could be done.

The rush publication by APC as a party demanding that all elected office holders and appointees of the state be made to denounce cult activities openly is an attempt to divert attention from the likes of Michael Mathew to name the over 90% cultists in the present administration.

People do not denounce groups they no not belong to,nonetheless for public sanity, and for conscience sake we anticipate a process is going to achieve that even as His Excellency Mr Udom Emmanuel seeks to approach the State House Assembly to necessary laws to back the proscription.

The APC did not start the process of proscribing cult groups which in the wisdom of security outfits in the state, proscribing them remains the best option suggested by them to the Chief security officer.

One does not have to belong to any cult group to know them, that is the work of the police and her counterparts.

As public denouncement of cult activities is on the way if necessary, since you can’t denounce what does not concern you, we implore the APC and Michael Mathew in particular to be called upon to name the 90% government officials that are cultists.

Mr Udom Emmanuel owes the APC no proofs, he owes this state safety of life and property and that he has been doing and is yet doing more.

By proscribing these dare devil groups, the APC knows that their attempt to cause mayhem in the state thus demanding for a declaration of a state of emergency has been taunted so they could have unprecedented military present to aide their 2019 rigging has been forestalled.

The APC should therefore be bold enough to say who and who are cultists so denouncing will be executed ASAP.