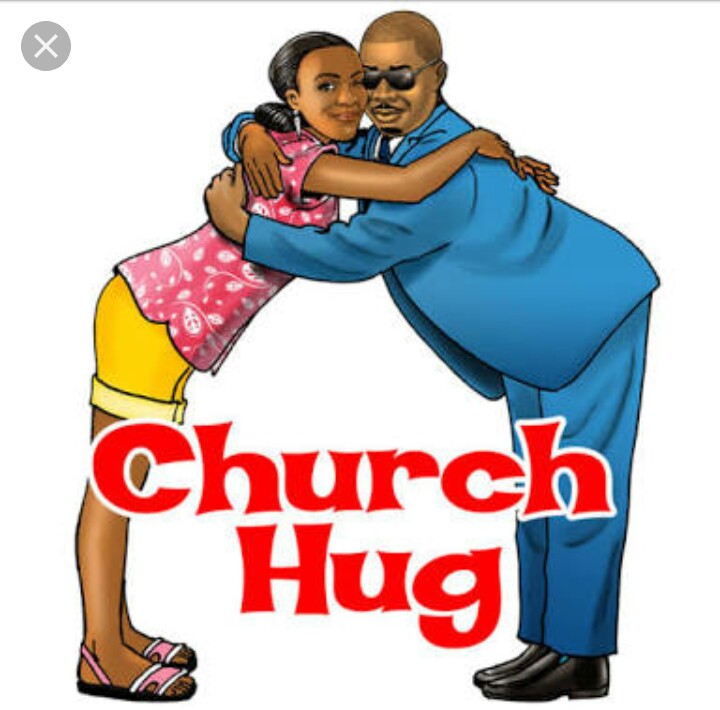 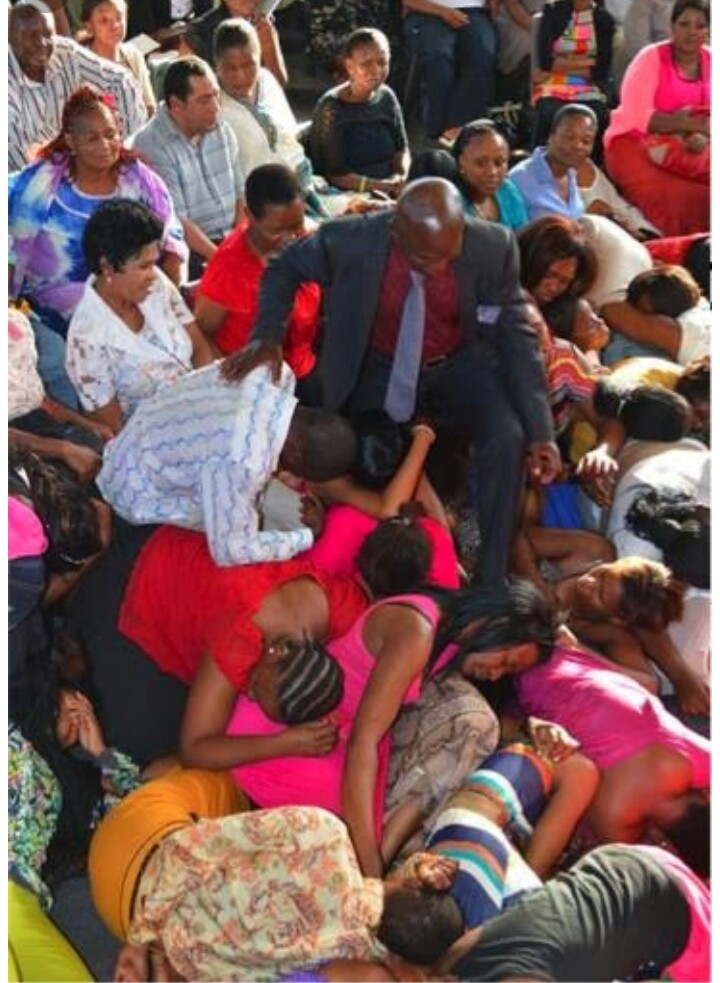 Church goers
Fellow Akwa Ibomites,
May it come us as a reminder that  Jehovah our God listens to prayers and petitions in all languages.
May it also ring in our hearts that all wholehearted services to Jehovah in any language is accepted by him. He does not give preferential attention to one particular language over another.
Why raising this alarm?
Last Sunday evening, i spoke with one of my senior female friend in te state when she happened to visit the mother.
When it came to my knowledge that the mother was there, i made a request to speak with her which was granted which  but what I heard was not pleasing at all.
On asking her whether she went to church (name withheld), she started lamenting of the ordeals she’s passing through in the name of church worship, which she described English language as the major instrument of oppression.
How?
“The only thing I hear in the church nowadays my son is ‘offering time’ and nothing more than that, the type of worship they are conducting these days is what God will use to punish them” she said.
“Mmó ekere ebo ke ayaneke afón  ammó sia mmo ema ekema ikómbkara edóng nnyin ndók? Ufók Abasi ikodoho itie uwód idem ikómbakara, akedo itie ukpono Abasi, Abasi ayaneke amia ammó ufen, yak eka iso enam atime “.
Lamenting further, the woman repeatedly said that the church leaders are using English language to mock them, that they don’t understand anything in churches again because everything is now done in English language.
“when we reported the issue to the Bishop, he supported this wicked practices, telling us that it was not him that said our parents should not send us to school, if you didn’t go school, send your children and grandchildren to school so that they learn and know English language and come back to teach you, our God is not an illiterate God, don’t blame  us, it is not our fault” she added.
On hearing this, I almost cried. His did we get here my people? How can a bishop of a Church say these things?
Even if we do not want to give our children Akwa Ibom names, even if we do not want them to speak in Akwa Ibom languages, even if Akwa Ibom languages are not taught in school, should this clueless discrimination  be extended to churches?
Before English language permeated everywhere, did our people not use to worship God? Was their worship in vain and unacceptable because they have been using Akwa Ibom languages?
Jehovah our God is not a God of discrimination, he’s impartial, he looks beyond language differences and races. He’s not a God of ENGLISH LANGUAGE, he’s a God of all languages.
Contrary to the above submissions by the bishop, the Bible on several portions highlights:
“At this Peter began to speak, and he said: “Now I truly understand that God is not partial,  but in every nation the man who fears him and does what is right is acceptable to him” -Act 11:34,35.
“And I saw another angel flying in midheaven, and he had everlasting good news to declare to those who dwell on the earth, to every nation and languages and tongue and people”. -Revealation 14:6.
On Pentecost 33CE, over 3000 people were baptize, why? “Creʹtans, and Arabians—we hear them speaking in our languages about the magnificent things of God.” -Act 2:11.
They people were elated hearing the magnificent things of God in their own languages, they felt at home, they felt being carried along, they repented of their sins and got baptized.
With these three analogies drawn from the Bible, which God is our people worshiping that must be worshipped in English language? Has he changed?
This hypocrisy of English language that is extended to our Churches is deadly, it is despotic and uncouth. It is  not only shameful but disheartening, it should not be in churches. This is an insult and affront on Akwa Ibom people.
Do we think the cries our old men and women emanating from their oppression in Churches, using English language as a tool won’t be heard by our heavenly father? Or do we think he won’t punish these religious hypothesis?
Akwa Ibom preachers, if we continue this way, then we will not be surprise when  admission into churches will be embedded on individuals having at least a credit in English language to worship this so called “literate God”.
Nditó Akwa Ibom, Mme Ete Ete nnyin ekebo ke Idaha edim adoho etuk etuk ke abia asefiad etap, ke eseyem aweiwen ebod idaha ayio amikimme, idaha afónnó ado ami ooooo, yak isio uyio ndien oooo mbak mkpong.
If we know what is good to do but we fail to do, the Bible  calls it a sin, let’s rise against this hypocrisy, let’s not use English language to stop people from worshiping God.
Preach in language that our people Will understand, preach in Ibibio, anang, Eket Iron anang and carry our people along. If you have the ability to do this but you refuse, then your worship is invalidated.
As you go to church today, know what you pray about,injury to one is injury to all.
Until we overcome this syndrome, I will always stand with Mike Umoh to say, #Bringbackourlanguage.
Yours faithfully,
Edikan Ekanem
08130015006
Eddy4jah@gmail.com