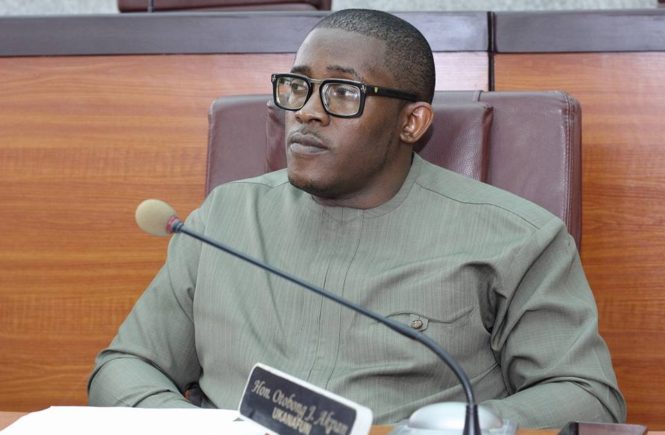 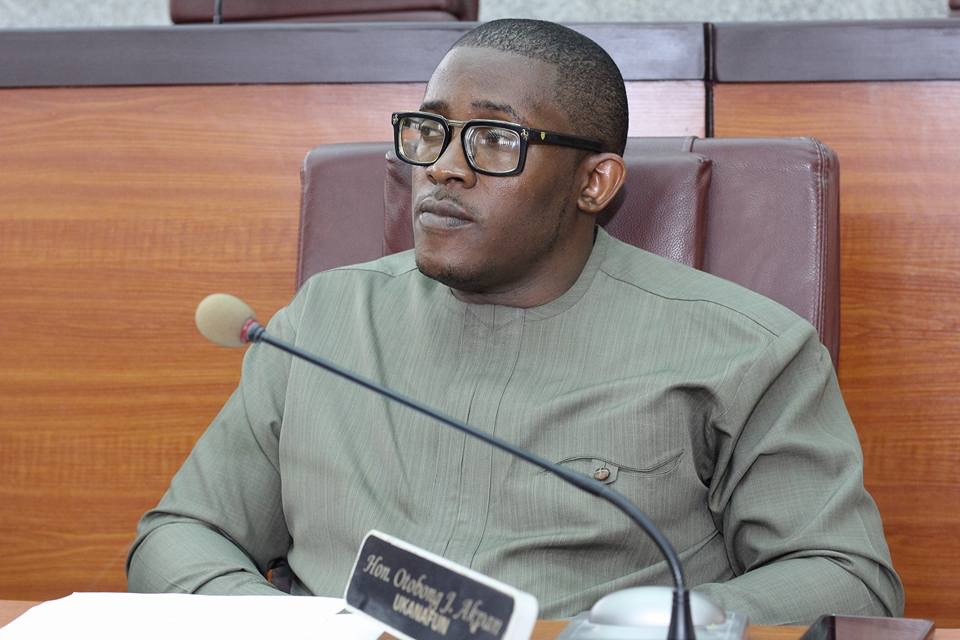 The latest disaster, the burning down of Akpan Asiek Market by criminals, which has brought down the fortunes of Ukanafun people has attracted the attention of the Akwa Ibom State House of Assembly now seeking to have an urgent discussion with the State Governor, Deacon Udom Emmanuel in other to find a lasting solution to the problem.

The House reached the position Tuesday during plenary while passing a four-point resolution: commending the Governor and the security chiefs for their determined steps at tackling security situations in the State; urging both parties to increase the tempo in order to arrest the heightened criminal situation; urging the state government to direct relevant bodies to settle the losses of victims as well as inviting the state Governor for an urgent crucial meeting.

The decision was sequel to a matter of urgent public importance brought before the House by the Member, Ukanafun State Constituency, Hon. Otobong Akpan who reported the recent burning of a popular market in his Constituency, Akpan Asiek Market by hoodlums.

According to him, the effort by Governor Emmanuel towards tackling the menace of social violence by hoodlums in the Constituency was mocked by criminals on Wednesday, March 28, when unidentified hoodlums burnt down the ‘international market’. “I was called at the early hours of that day and I went because that market is not only a symbol of our heritage, but also a major source of revenue to the people of my Constituency”, he said.

Otobong Akpan who acknowledged government’s efforts towards addressing the areas security challenge and prayed that government should increase the fight by directing relevant security agencies to send more of their men to the area, also said the Akwa Ibom State Government should, through the State Emergency Management Agency (SEMA) map out measures to identifying and giving them relieve materials to victims of the mad made disaster, while as well exploring strategies towards restoring lasting peace in the Constituency.

Speaking in support of the motion, the Member, Eket State Constituency, Hon. David Lawrence who noted that the matter was not only affecting Ukanafun but other areas of the state, explained that the fact the State government has banned cultism in the State, increasing subsequent arrests of people by the security, more energy was needed by security people so as to tackle the menace.

Rt. Hon. Aniekan Uko of Ibesikpo Asutan stated that the problem in Ukanafun was long overdue for aggressive confrontation but that the house should take a resolution telling the Governor to direct the Commissioner of Police to move the headquarters to the area for a more concrete fight. He noted that the recent viral video which portrayed cultists threatening the Governor and the whole state needs an urgent attention.

Also speaking, the Member, Itu State Constituency, Hon (Prince) Idongesit Ituen, together with the deputy Speaker, Rt Hon. Princess Felicia Bassey reiterated that as one of the biggest markets in the State, many people derived their income and livelihoods from the market.

They both sympathised with the Ukanafun House Member and also commended him for the bold steps taken to stem the situation. While appealing to Ukanafun youth to desist from criminal activities as their works were detrimental to peace and stability in the area and the state at large, the lawmakers called on them to embrace the olive branch extended to them by the government of the state.

Meanwhile, the Mbo State House Member, Hon. Samuel Ufuo who also condoled with Otobong Akpan, noting that the timely alarm raised by him would expedite government’s response to the situation, suggested that Governor Udom should double up efforts at tackling crime in the State. He called on political stakeholders of the area to arrange a meeting where some of the issues can be addressed.

Ufuo added that a serious urgent meeting between members of AKHA and Governor Udom Emmanuel would be very necessary to finding suitable solutions to the trending security lapses in the area.

Again, the House Leader, Udo Kierian Akpan of Oruk Anam State Constituency said Akwa Ibom State was, in the past described as the most peaceful State in the country but that the situation was no more the same.

Observing that insecurity was not only waging war against development in Ukanafun but in other parts of the State, Udo Kierian said the suggestion by Samuel Ufuo was very paramount at the moment as it was important that a private meeting between AKHA members and Governor Udom Emmanuel be urgently convened so that an overall situation can be well confronted.

Severing the issues arising from deliberation on the matter, the Speaker, Rt Hon. Onofiok Luke said security was a serious one and deserved prompt attention of the House.

Speaker Onofiok Luke who thanked members for supporting the motion brought before it by the Ukanafun lawmaker, directed the Clark of the House to communicate the message to the Governor.

One thought on “Ukanafun latest disaster, AKHA to discuss with Gov’nor Udom” 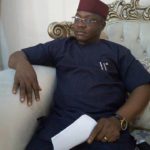