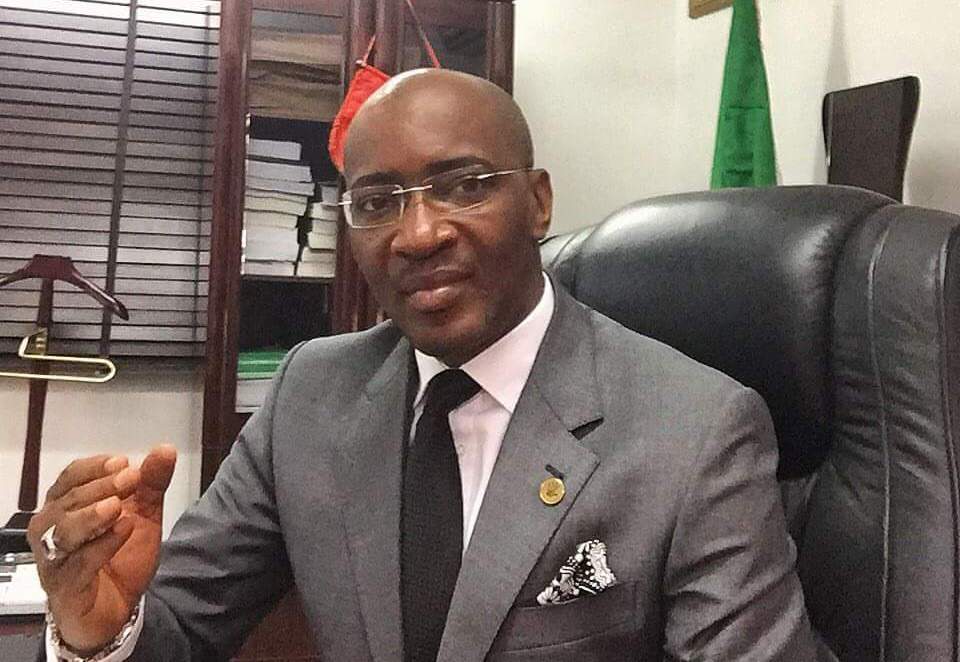 The people of Akwa lbom North East(Uyo) Senatorial District have been commended for making a right choice in the person of Senator Obong Bassey Albert, a. k. a OBA, as their Senator in the 2015 general elections. The Chairman of the Central Planning Committee for the Akwa Ibom North East Constituency Briefing and Empowerment Programme, Prince Enobong Uwah made this observation in chat with newsmen, on preparations for the event, which will hold at the Uyo Township stadium on Friday, April 20th, 2018.

Prince Uwah, who is also the Chairman of the Uyo Capital City Development Authority, UCCDA, argued that, the excellent scorecard which Senator Albert is set to present to his constituents and the massive Empowerment packages to be doled out, will go a long way to dispel any doubt whatsoever, that he was the best choice ever made by the people of the Senatorial District to represent them.

Asked to reveal what the Empowerment packages will look like, Prince Uwah said, it is not proper to let the cat out of the bag for now and but however assured that, it is far reaching and unprecedented in the Senatorial District. Prince Uwah said, his Committee is working round the clock to ensure a hitch free event, stressing that, history will be made by the Senator.

He called on all the good people of Uyo Senatorial District, political associates /groups, friends and supporters of Senator Bassey Albert across the State and beyond, to attend the Constituency Briefing, which, he said, in addition to other values, will reinforce the support of the State Governor, Mr Udom Emmanuel for a second term in office come 2019.