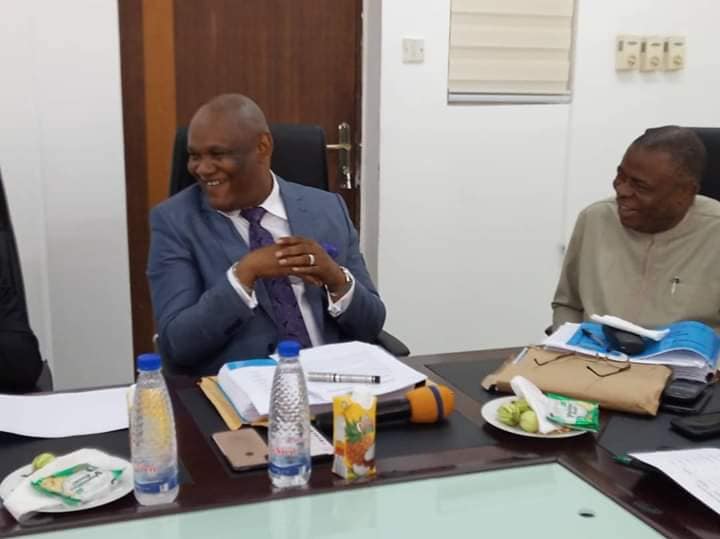 Commissioner for Works, Akwa Ibom State, Mr. Ephraim Inyang-Eyen, on Monday, reaffirmed the State Government’s commitment to completing roads inherited from the previous government as well as those embarked upon by the Udom Emmanuel administration.

Inyang-Eyen made the pronouncement when he, alongside the Permanent Secretary, Engr. John Itiat and Directors from his ministry appeared for the 2020 Capital Estimate Bilateral Discussion held at the Ministry of Economic Development and Ibom Deep Seaport in Uyo.

The Works Commissioner who hinted that there has been a massive advancement in the mode of operation in the Ministry since the inception of the current administration, however, assured that, if the Ministry’s estimate for the year 2020 is approved, on-going projects across the state would be completed.

Announcing what is described by the people as the administration’s signature project; the ongoing construction of a flyover at Ikot Oku Ikono junction awarded to Julius Berger PLC, the Commissioner reiterated that his Ministry would continue to explore ways to ease movement on all Akwa Ibom roads.

As a result of the rapid urban development, Inyang-Eyen explained that the flyover becomes a vital part of a megacity like Uyo, saying with the new flyover, commuters would find movement into the City faster with reduced travel times and leading to fewer carbon emissions from exhaust fumes in hold-ups along the busy roads.

He used the occasion to eulogize the governor, for channeling the State’s resources to projects that have direct benefits to the citizens and however, prayed for improvement in the revenue for Akwa Ibom to enable the governor, whom he stressed, “is very passionate about developing the State”, to do more.

The Chairman of the 2020 Capital Estimate Bilateral Discussion Committee and Commissioner for Economic Development and Seaport, Mr. Akan Okon, commended his colleague in the Works’ Ministry and his team on the efforts at changing the face of the State’s roads for better.

He informed that the exercise was mandatory for all Ministries, Departments, and Agencies in the State, as the aim was to ensure the MDAs budgets from the outset tally with the needs of the citizens who are primary beneficiaries of the lofty programmes of the governor. 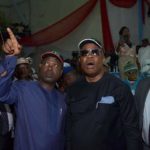