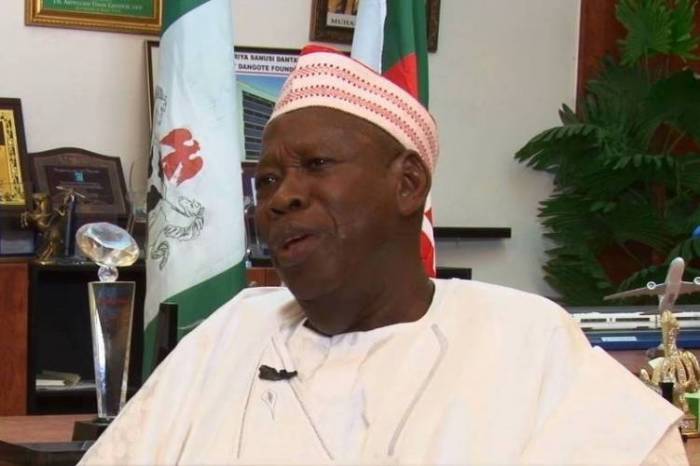 No fewer than 10 top appointees and aides of Kano State Government have resigned from the Abdullahi Ganduje administration.

This they did in series of letter the appointees present to the state government at different times.

The former appointees and aides, who held different positions in the administration until recently, tendered their resignation letters in the wake of the departure of the former deputy governor of the state, Prof. Hafiz Abubakar.

Speaking during a press conference held at the NUJ Press Center (NUJ), in Kano, on Tuesday, their spokesman, Barr. Hafizu Yusuf Bichi, confirmed that they exited the Ganduje administration in the light of the present happenings in the state while saying that have no regrets over their exit.

Accordng to Bichi, “We have been waiting and waiting for the leadership in the state to reconcile their differences. I tell you we waited for three years and up till now, they could not reconcile the differences”

“And now that our leader (Prof. Hafiz Abubakar) have decided to move out of the government, we have no option but to follow him to his new abode,” he explained.

Others, he observed, were Yakubu Alhajiji Nagode, a Special Assistant to the Governor on Graveyards and Hajia Ruqquayya Jilbrin, a former Senior Special Assistant on Drugs among others adding that they have sent their resignation letters to the Office of the Secretary to the State Government.

While adding that more resignations from the service of the government would follow theirs, he declared that they, alongside seven legislators from House of Assembly and the former Deputy Governor of the state, Professor Hafiz Abubakar, are set to defect to the Peoples Democratic Party (PDP) later in the day.